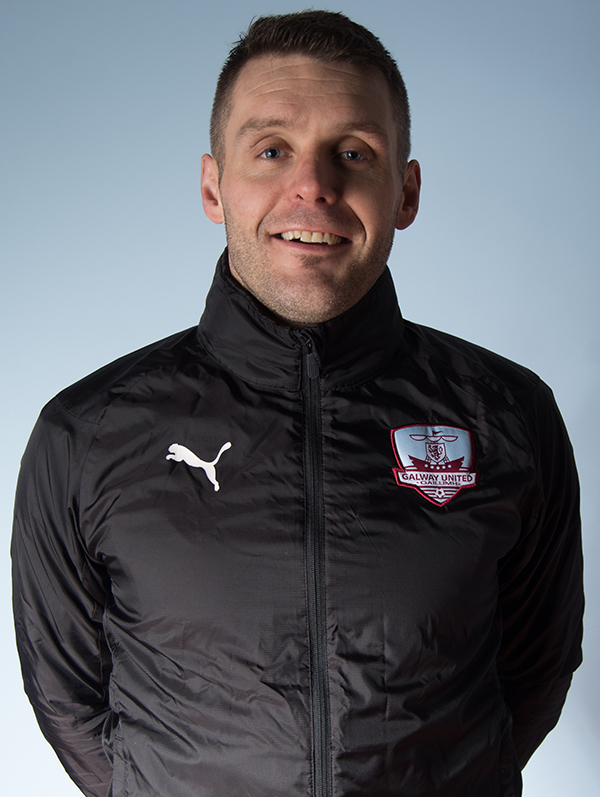 Alan Murphy became Galway United’s all-time leading scorer in 2018 when he scored his 75th league goal for the club against Cobh Ramblers.

The Ballinrobe native began his League of Ireland career at Eamonn Deacy Park and quickly established himself as a first team regular. Under Tony Mannion in 2003, Murphy enjoyed what was possibly his standout season with the club, scoring 21 league goals in the First Division.

Moves to Derry City, Shamrock Rovers and Mervue United followed for Murphy before returning to Galway to play for local junior side West United. The midfielder rejoined United as a player in 2018 before being appointed first team manager in July.

Murphy's contract as first team manager was extended for the 2019 season.