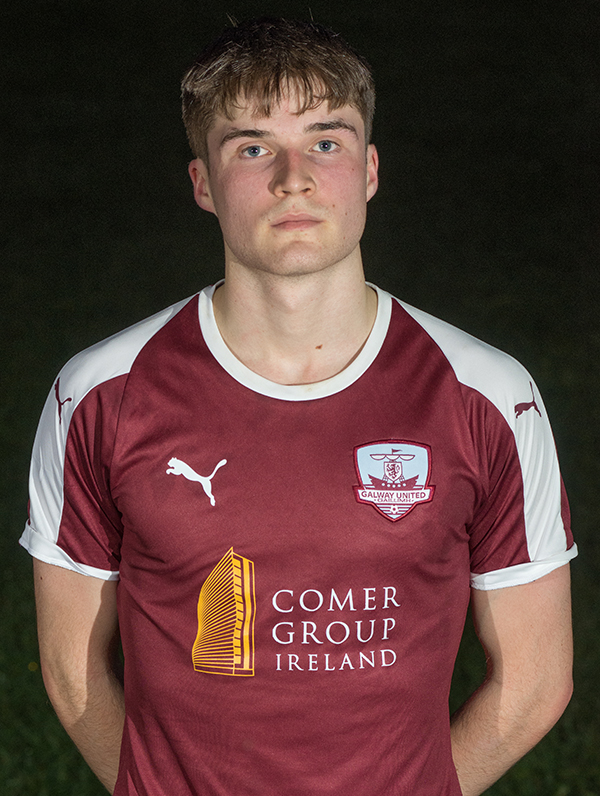 Cillian Doyle formed a rock-solid partnership alongside Adam Rooney at centre-back in 2017 at under-17 level.

In 2018, the ball-playing centre-back joined United's under-19 team, where he continued to show his promise.

Doyle committed his future to the club in 2019, taking the defender into his third season with the Tribesmen.