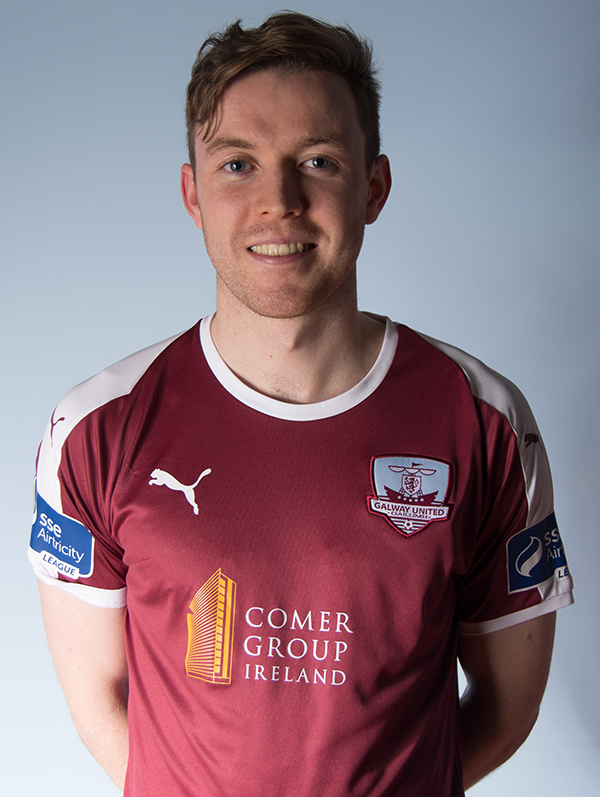 The 23-year-old attacking midfielder signed a deal taking him into his fifth season at Eamonn Deacy Park, having joined the club midway through the 2015 campaign, building upon his reputation each season since being promoted from the club’s under-19 side.

Melody made 76 appearances for United over the last four seasons, with the lion’s share of those coming in the Premier Division, as well as scoring a single goal for the Tribesmen against Wexford Youths during his first full season with the club in 2016.