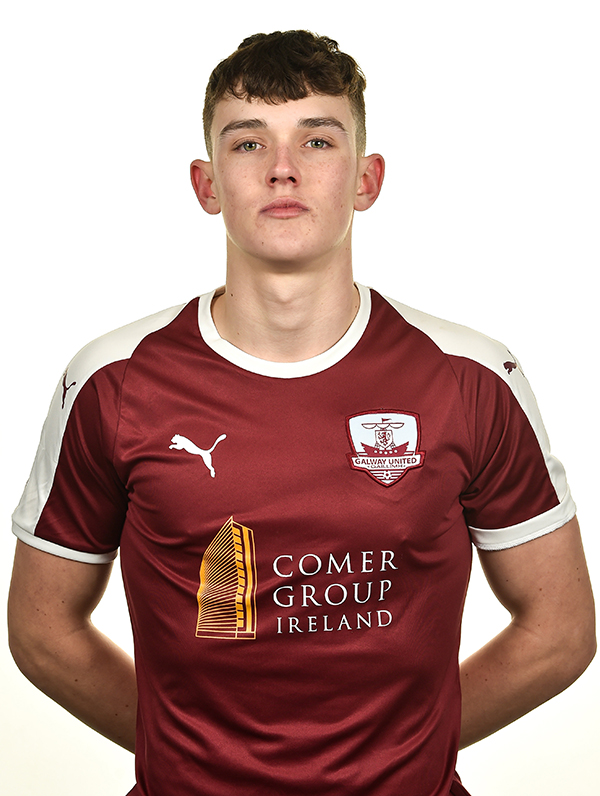 The Limerick native joined United’s under-15 squad two seasons ago and has had a meteoric rise through the ranks in just two seasons at Eamonn Deacy Park.

After enjoying a promising first season at under-15 level, having played in a host of positions, Costelloe progressed to United’s under-17 team in 2018, where he continued to shine. His physicality and direct running style have been a revelation to date and have gained him admirers both here and across the channel.

His form prompted a first team debut at the age of just 15 off the bench against Finn Harps. The midfielder was further rewarded for his endeavours the following week at Eamonn Deacy Park, as Alan Murphy handed him his first senior start for the Tribesmen.

Costelloe signed a first team contract with United for the 2019 SSE Airtricity League season. The pacey winger is also eligible to appear for United's under-19 side in 2019.