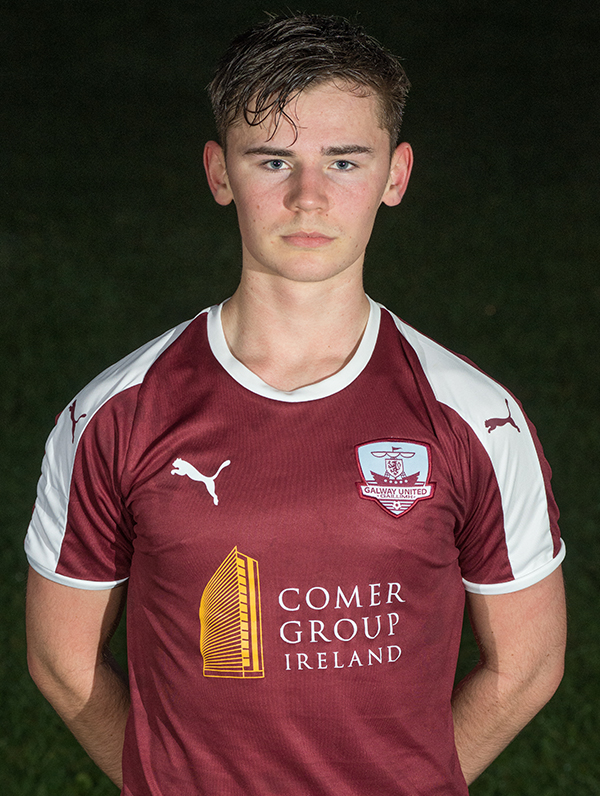 Dean Murphy made the move to United in 2017, but his season was somewhat interrupted by injury.

In 2018, Murphy gave supporters a glimpse of what he was capable of. The mobile central midfielder possesses an impressive array of passing and a serious engine to get about the pitch.

Murphy will feature for United's under-19 squad in the coming season and he will hope to continue to add more goals and assists to his game.