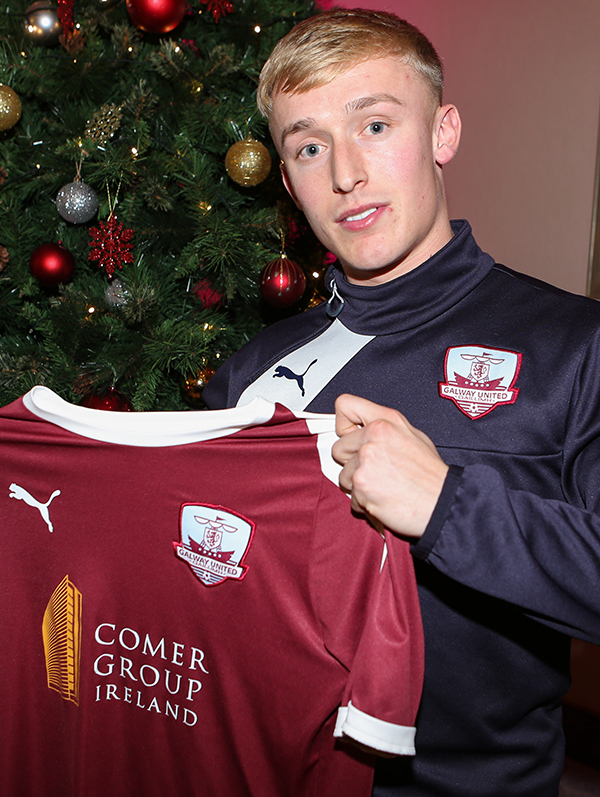 Waterford native Dean O'Halloran began his professional career at Fulham, after making the move from local side Southend United.

O’Halloran spent five years with the Cottagers before returning to Ireland for a short spell with Bohemians in the Premier Division.

The 23-year-old attacker returned to his hometown club Waterford FC at the start of the 2017 season and he helped the Blues to claim the First Division title and promotion back to the Premier Division.

The former Republic of Ireland under-15, under-16, under-17 and under-19 international spent the next two seasons plying his trade with Waterford in the Premier Division and he became a real fans favourite at the RSC.