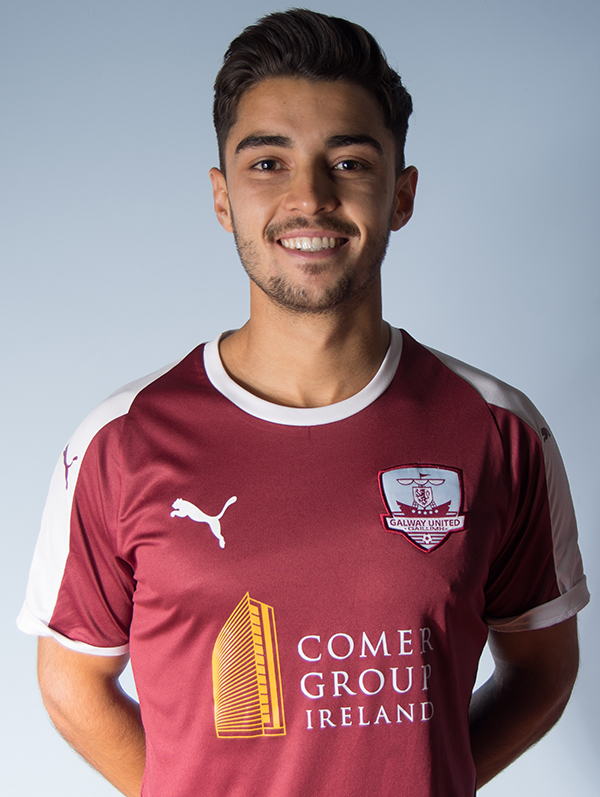 Dylan Sacramento joins the club after a spell playing with Hawke’s Bay United in the New Zealand Premiership.

The former Canadian under-18 and under-20 international began his professional career in the Toronto FC academy, where he was a winner of the League 1 Ontario Championship.

The Winnipeg native went on to win a second League 1 Championship with Vaughan Azzurri and he was also voted the league’s MVP.

Sacramento’s form didn’t go unnoticed and he sealed a move to hometown club Valour FC in the Canadian Premier League, he spent a season at the IG Field Stadium before signing for Hawke’s Bay United.