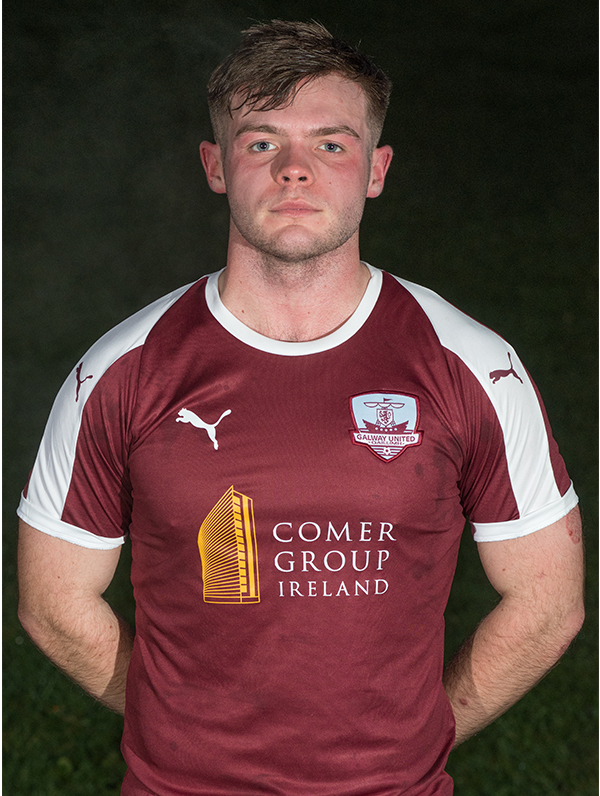 Harry Rogers scored an impressive 10 goals in 21 appearances for our under-17 team in 2017.

Harry’s power, hold up play and cool finishing made him a difficult opponent for defenders to deal with and unsurprisingly he made the step up to under-19 football in 2018.

Harry will be hoping to become a more regular starter for United's under-19 side in 2019.

His father Derek was part of the Galway United FAI Cup winning side of 1991.