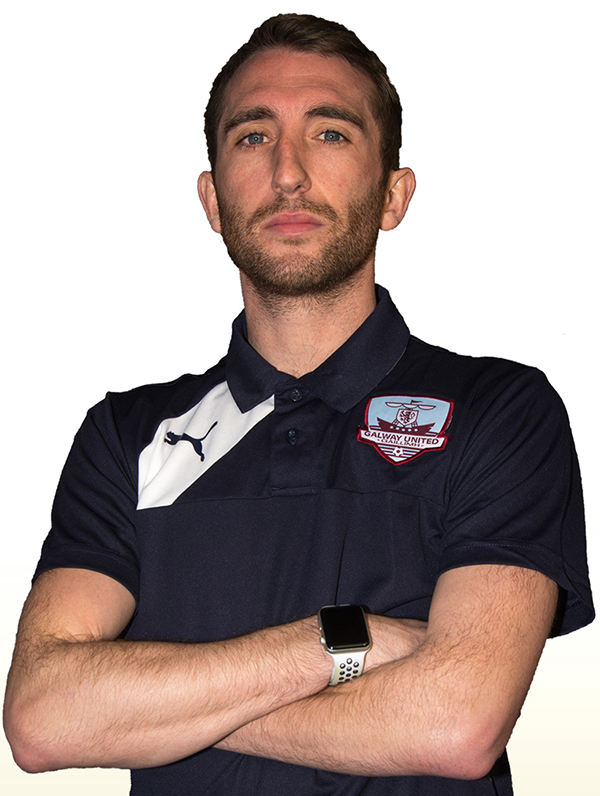 The decorated 32-year-old returns to United for a third spell after almost a decade, having won everything in the domestic game.

Davoren joined the Tribesmen in 2006 having gotten his start in the League of Ireland with Athlone Town, and went on to make 50 appearances for United over two spells, split up by a loan to Institute and a move to Longford Town.

In 2010, Davoren joined Sligo Rovers where he was an integral part of a team that won the Premier Division, three FAI Cups and an EA Sports Cup over the course of four seasons.

Davoren went on to sign for Cork City, before returning to Sligo Rovers for a second spell.

The experienced full-back then crossed the Atlantic to join USL side Tulsa Roughnecks. Davoren spent two seasons in Oklahoma with Tulsa before enjoying a season as a player-coach with PSC FC in California in the UPSL.