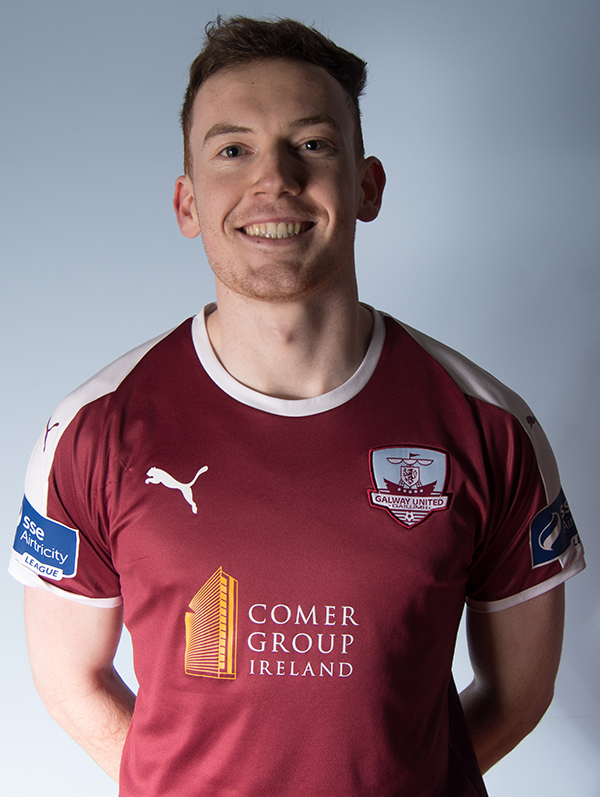 Jack Lynch made the move to Eamonn Deacy Park from Limerick Junior side Regional United.