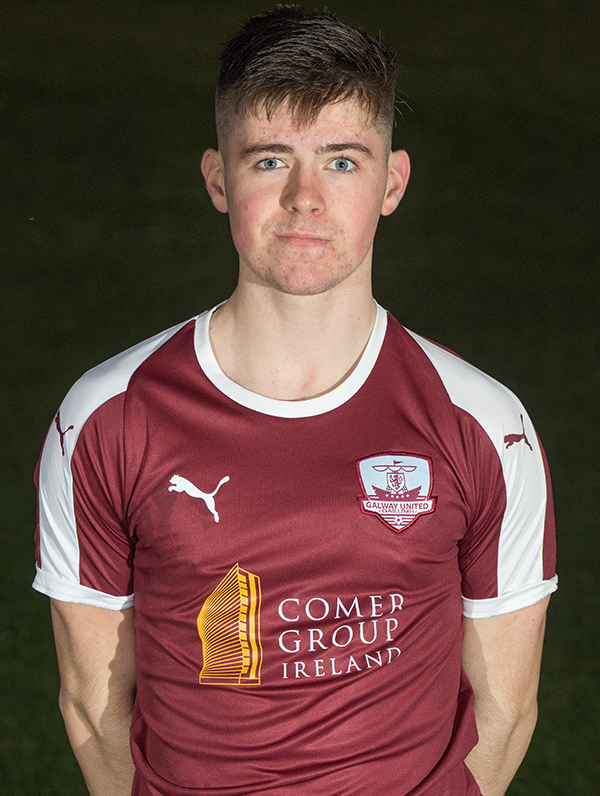 Joseph Thompson showed his versatility and consistency in his first season with the club, playing left-back and left-wing effectively and he was a regular under Alan Murphy.

Thompson was one of United's most dependable performers on the left-flank for the club's run through the play-off games.

Thompson joined Nigel Keady's under-19 side and the midfielder is heading into his third season with the club in 2019.