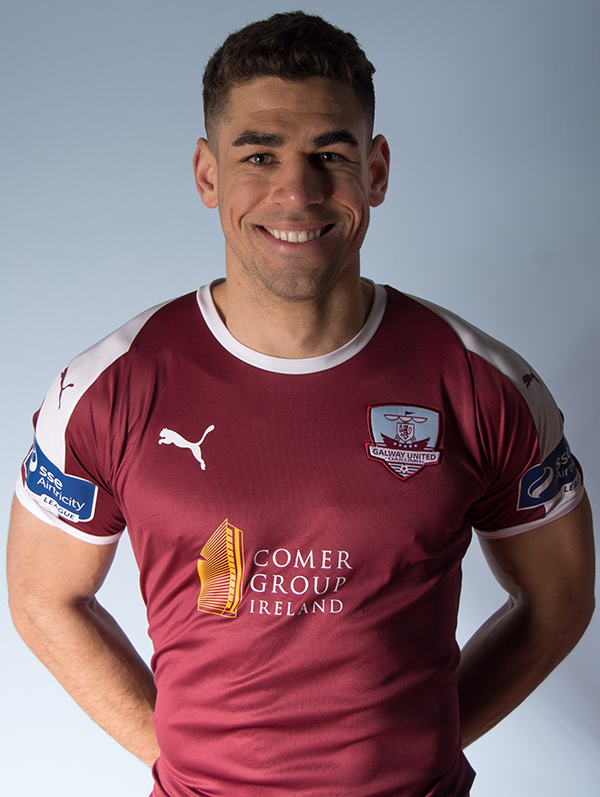 Smith helped the Ballybofey outfit to secure their Premier Division status in 2019, the 6’3 centre-back scored the only goal in a 1-0 win against Waterford FC at Finn Park in October.

The Louisiana native joined Finn Harps midway through the 2019 season from German side SC Hessen Dreieich, but he began his career in the academy sides of Kaiserslautern and Karlsruher SC in Germany.

Smith’s first taste of senior football came at SC Idar-Oberstein. The commanding defender returned to America to play college football for the University of San Francisco and then he was drafted by MLS side New England Revolution.

Sponsor a United player or staff member for 2020!