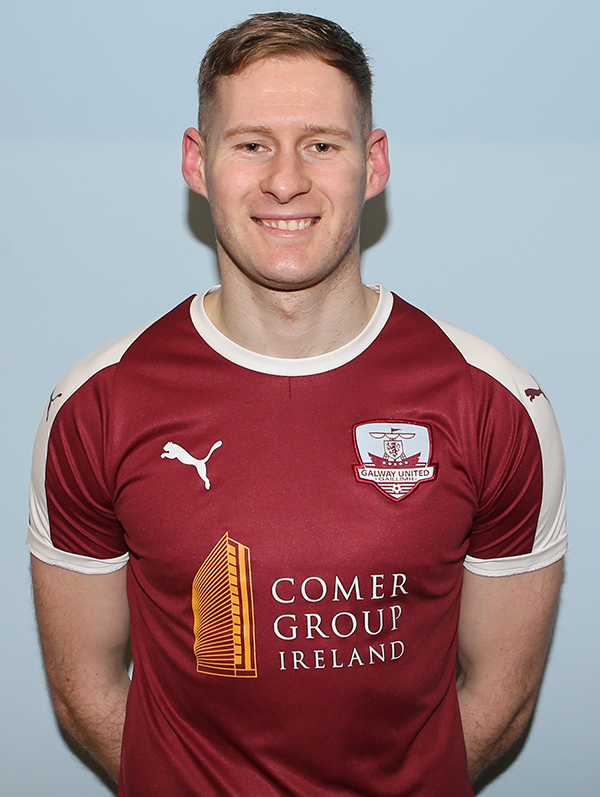 Farragher began his League of Ireland career in the St. Patrick’s Athletic academy before moving on to Athlone Town.

After a short spell at Athlone Town Stadium, Farragher moved to Drogheda United, where he made over 80 appearances and he went on to help the Boynesiders reach the promotion play-off’s in 2018 and 2019.

After spending four seasons at United Park, Farragher has made the move west to strengthen Galway United’s back-line.