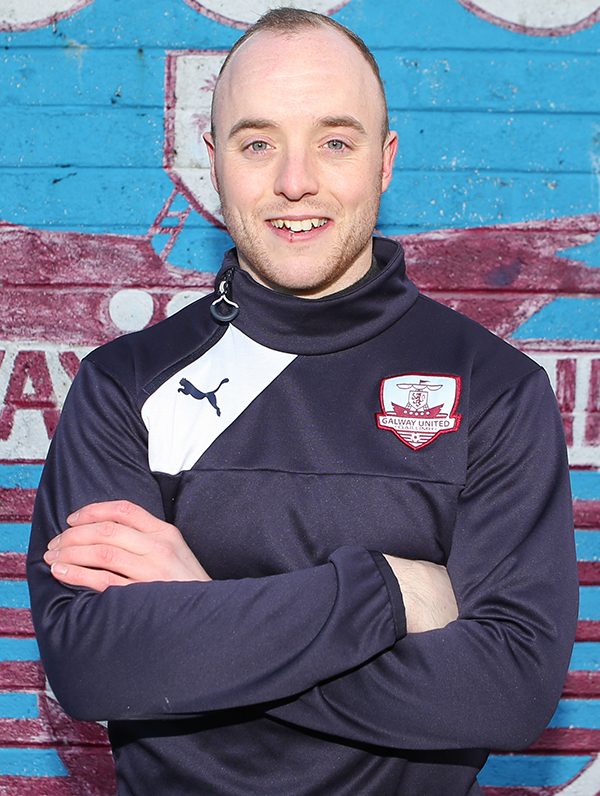 Schlingermann has already clocked up ten seasons in the League of Ireland. He began his professional career at Sligo Rovers before making the move to Athlone Town.

A short spell at Monaghan United followed before he made the switch to Drogheda United. Schlingermann’s form between the sticks at United Park earned him a reputation as being one of the best goalkeepers in the country and he was voted on to the Premier Division Team of the Year in 2015.

The Mayo native returned to the Bit o’Red in 2016 and he spent two and a half seasons at the Showgrounds before departing the club in June 2018.