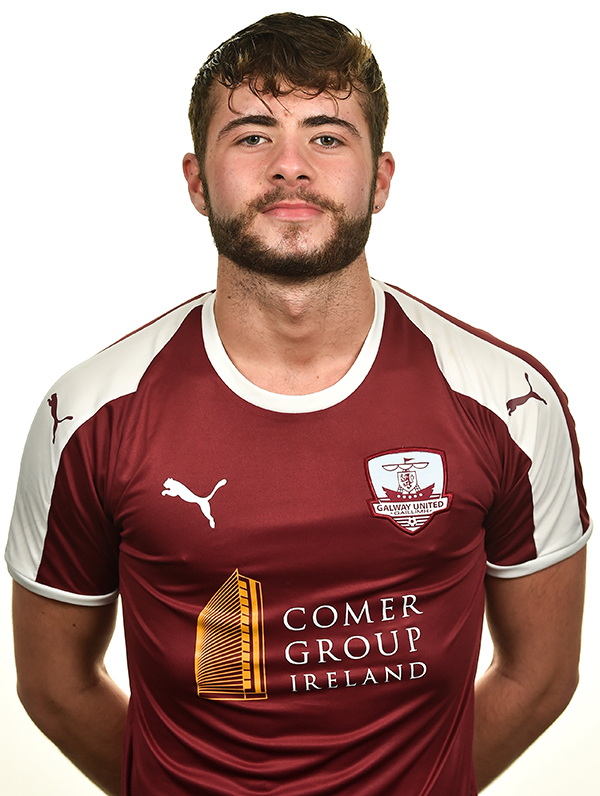 Ronan Asgari was signed in 2017 by Alan Murphy for the under-17s, but also featured at under-19 level that season alongside Adam Rooney in an impressive away win against Cork City.

The tough-tackling central midfielder went on to bring an added bite to the under-19s in 2018 and Asgari's performances earned a first team contract for the 2019 SSE Airtricity League season.

As well as his first team duties, Asgari has also signed for United's under-19 side in 2019.