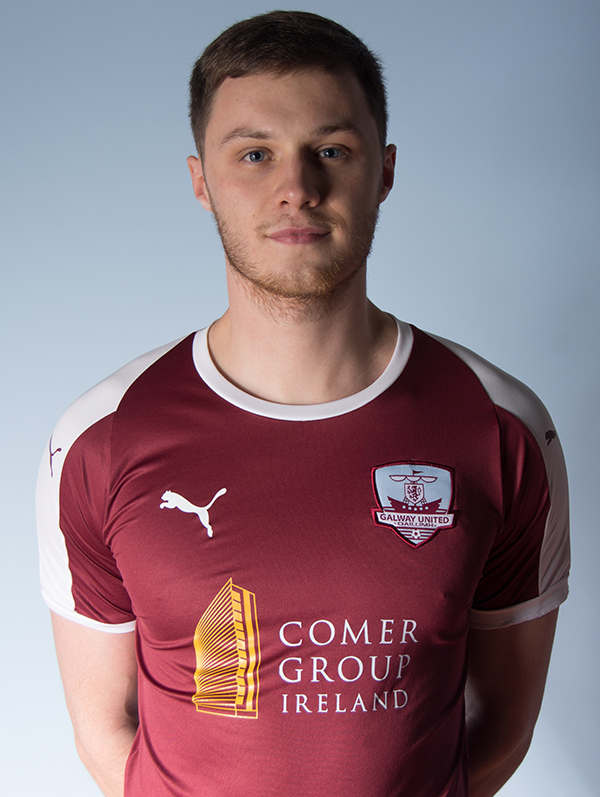 Sam Warde is a versatile midfield player that began his professional career at Huddersfield Town. Warde spent a number of season’s playing academy football with Huddersfield before moving on to Colchester United.

22-year-old Warde joined Sligo Rovers on loan from Colchester at the beginning of the 2019 season and he went on to make 24 appearances for the Bit o’Red after Sligo made the move permanent in June.