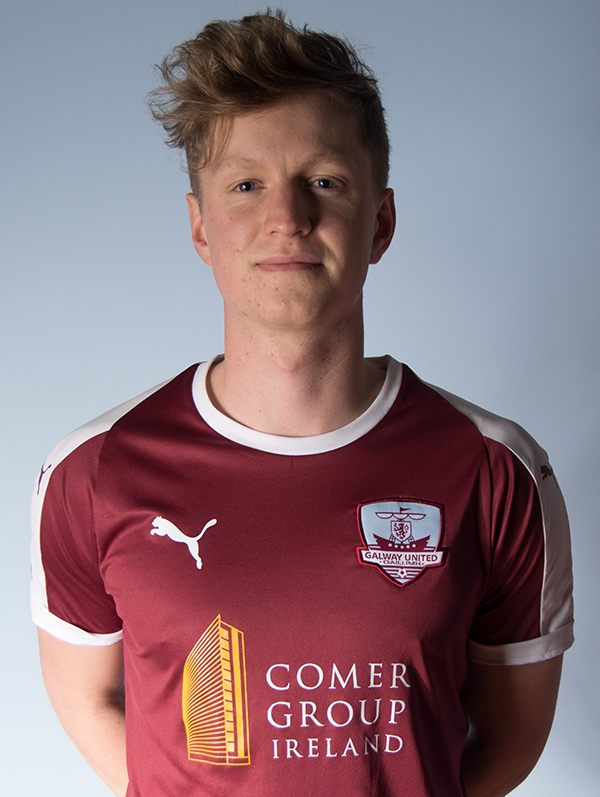 Timmy Molloy committed his future to his hometown club after spending a number of seasons playing in the SSE Airtricity League with Salthill Devon and UCD.

After a three year spell with Salthill Devon’s League of Ireland side, the midfielder moved to UCD and he tasted success at Belfield, lifting the First Division trophy in 2018.

Molloy also featured in two of the Students Premier Division campaigns before returning to Galway to rejoin Salthill Devon’s junior side in 2019.