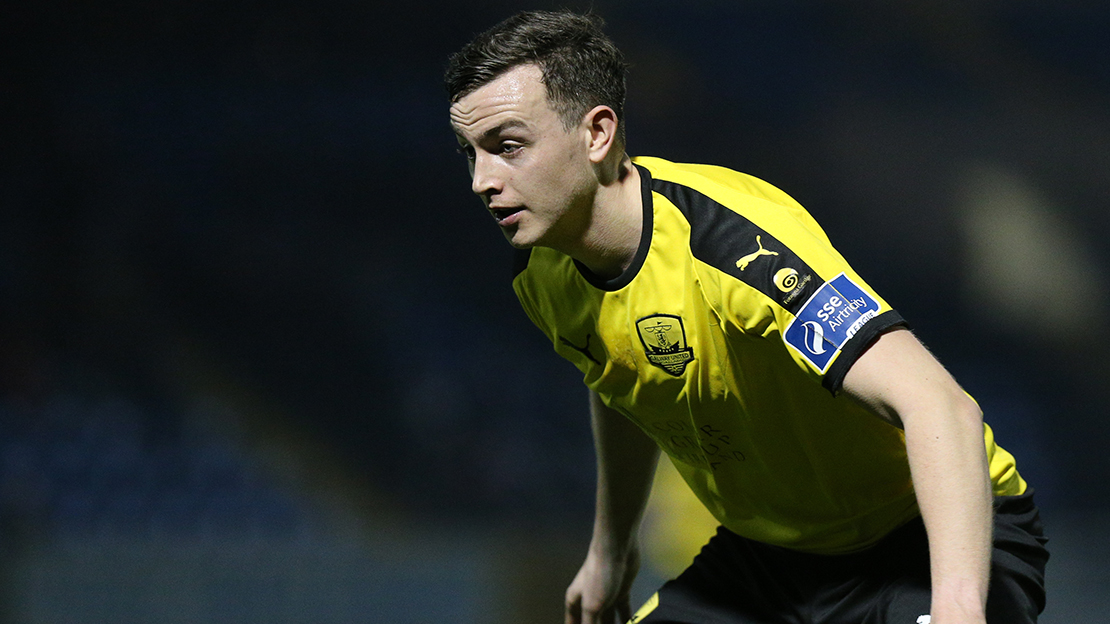 Galway United were second best in the contest and a ruthless display from Drogheda made it a miserable evening at United Park for Galwegians.

The first half was a relatively even affair, with Drogheda taking the lead in the 12th minute through Chris Lyons, but there wasn’t much else in the contest.

It was in the second half that this strong Drogheda United side pulled away and added to their scoreline.

Drogs midfielder Mark Hughes found Mark Doyle with a cross-field pass. Doyle took on Christopher Horgan before crossing for Chris Lyons, who fumbled the ball home at the second attempt.

United’s best chance of the half fell to the returning Dara Costelloe. Marc Ludden swung a cross in from the byline and the unmarked Costelloe attempted to steer the ball home, but he leaned back and skied his effort.

The game was put beyond United shortly after the hour mark when the industrious Chris Lyons fired a rocket on the half volley into the bottom corner.

United changed went for it and changed shape, going with three at the back and Stephen Walsh was stuck up-front, but this had little impact and almost all of United’s set pieces or long balls forward went straight into the waiting hands of Drogheda United goalkeeper Luca Gratzer.

Colin Kelly should’ve pulled a goal back for United right on the stroke of full time, but he attempted to place the ball and it didn’t have the power to really trouble Gratzer. Drogheda broke forward from United’s attack and substitute Jordan Adeyemo shrugged off the challenge of Maurice Nugent before firing across Kevin Horgan into the bottom corner.

Things went from bad to worse when Conor Melody was given a straight red card for shoving Mark Doyle into the wall in the 93rd minute.