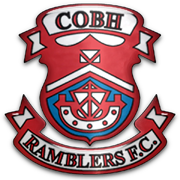 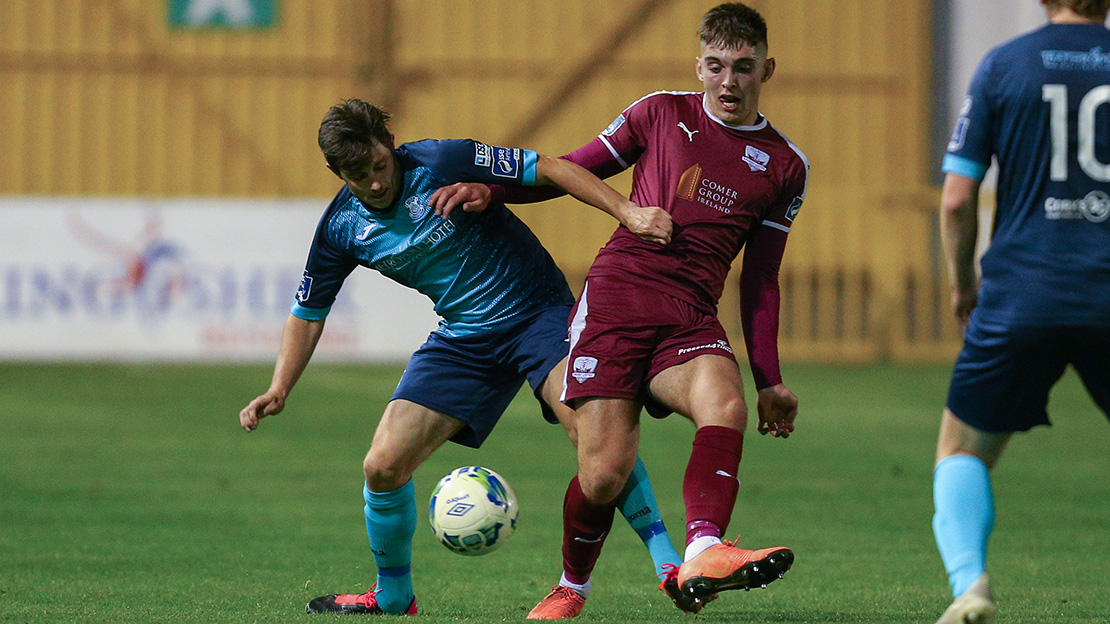 Galway United returned to familiar surroundings at Eamonn Deacy Park for a home game against Cobh Ramblers, the home side were intent on extending their winning run to six league games.

United were looking to build on an incredible 99th minute winner from Stephen Christopher against Cabinteely on the road, which sent the squad and backroom team into raptures.

Cobh Ramblers were looking to end a three-game losing streak and go level with United in the league table to keep their play-off hopes alive. The Rams were hoping to fare better than their previous visit to Galway, when they lost 7-1. 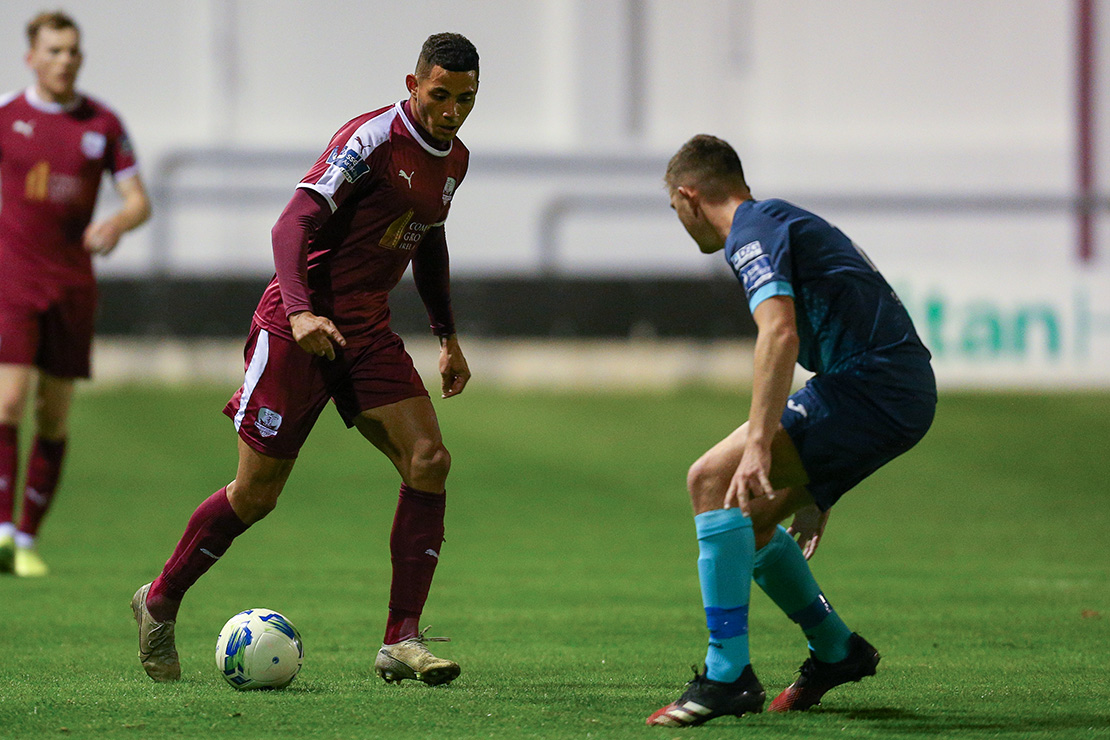 There was an early chance for United when Stephen Christopher cut in from the right wing and turned a defender and shot from an acute angle, but his effort smashed into the side netting.

Cobh Ramblers came very close to taking the lead in the 7th minute when Charlie Lyons was thwarted on two occasions.

Lyons headed a Dave Hurley corner goalward, which was blocked by a collection of United defenders. Then Lyons smashed the rebound at goal, but Mikey Place was there to make an excellent block.

Minutes later the Rams took the lead and again it was a set piece which caused huge problems for the home side’s defence. Ian Turner capitalised on the uncertainty in the box, and the former Cork City winger rifled home a powerful shot into the bottom corner.

The Tribesmen finally threatened the Cork side’s goal in the 14th minute when a nice bit of play from Stephen Christopher provided an opening for Enda Curran, but his weak effort was easily gathered by Sean Barron.

On the half hour mark, Ramblers almost doubled their advantage when a Sean Barron long ball caused confusion in United’s defence, which allowed Lee Devitt a chance to get a shot off, but he didn’t connect cleanly with the shot, and Kevin Horgan easily gathered his effort. 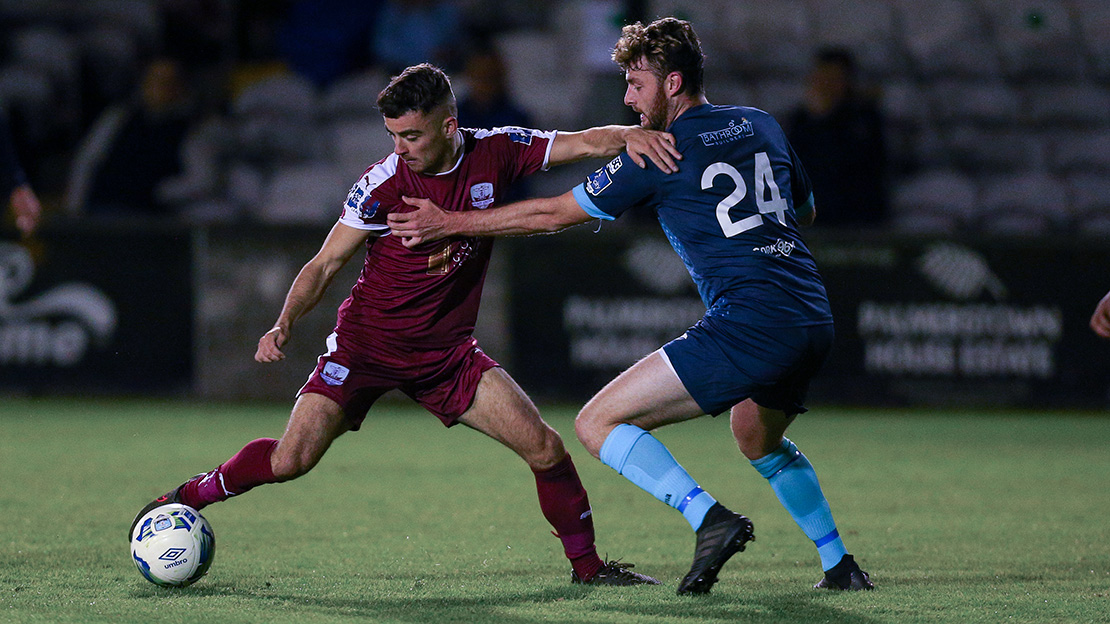 goalscorer Ian Turner almost turned provider just before half time when he hung a cross for Naythan Coleman, but he couldn’t keep his header down and it just cleared the crossbar.

John Caulfield had to make an enforced change at the break when Kevin Horgan was forced to come off with a suspected concussion, and he was replaced by Matthew Connor between the sticks.

It wasn’t long before the keeper was tested as he had to make an excellent save to deny Naythan Coleman, who struck a powerful shot on target.

In the 69th minute, the visitors had a glorious chance to kill the game when Darryl Walsh found some space in the box from a Dave Hurley corner and pounced on a goalkeeping error, but he headed his effort wide of the post.

John Caulfield sprung a few attacking options off the bench in search of a late equaliser with Wilson Waweru and the experienced Vinny Faherty entering the fray. 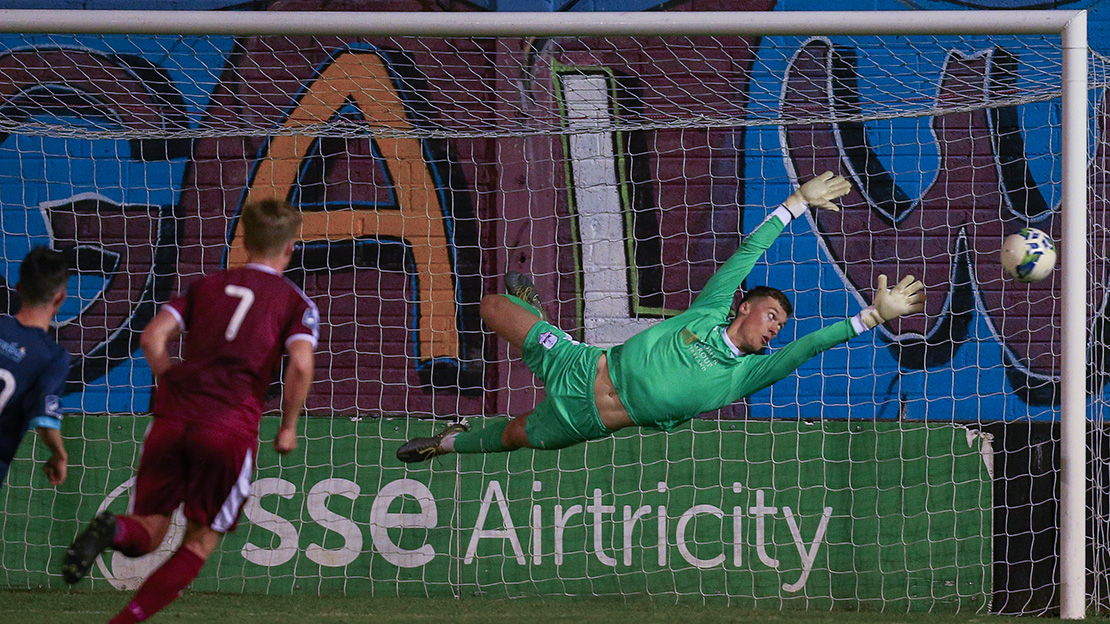 Faherty had a half chance after Stephen Christopher whipped in a ball into the box, but his header was too floated to really test Sean Barron in the Cobh goal.

United’s best chance of an equaliser came in the 89th minute when Mikey Place was at the end of a cross into the box, but he took too long to take his shot and the Cobh defence had enough time to get a block in to deny the attacker.

The Dunmore man’s night turned sour when he was shown a straight red card for a dangerous slide tackle on John Kavanagh and referee Gavin Colfer was left with no option but to send him off.

The hosts had one final chance deep into injury time to find an equaliser. Vinny Faherty went close with a toe-poked effort from close range, but there were too many Cobh bodies in the way, and they blocked it out for a corner.

It was a disappointing night for the Tribesmen, ending a five match winning streak and John Caulfield’s perfect start to his managerial reign.

Next up for United is a crunch encounter with Longford Town at Bishopsgate on Saturday evening, kick-off at 7.30pm.