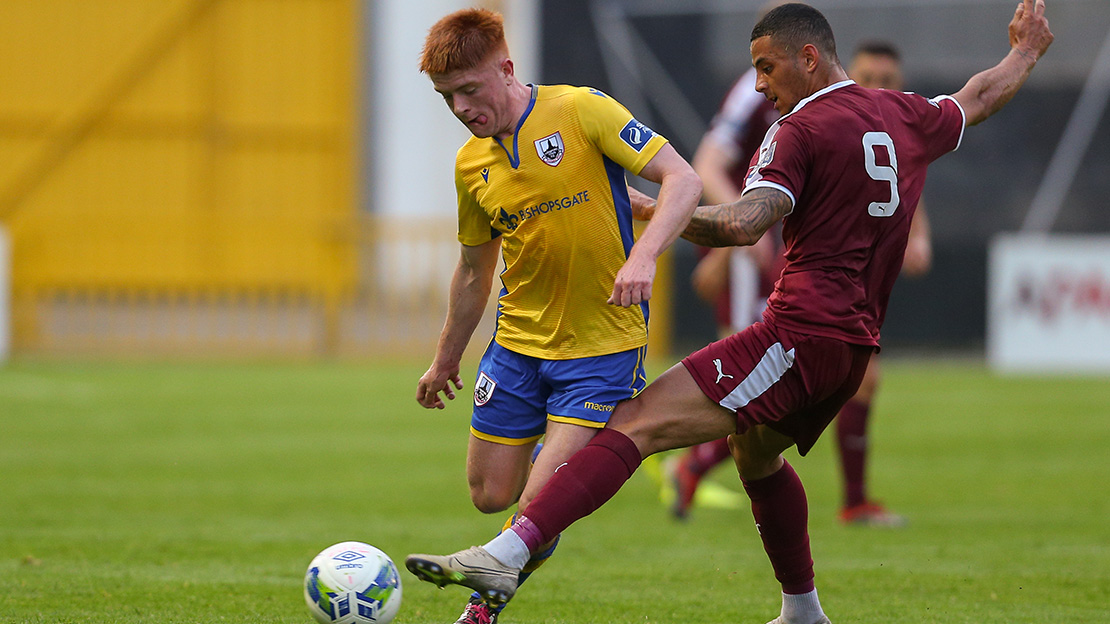 United were hoping it would be sixth time lucky in their search for a first league win of the season against promotion hopefuls Longford Town.

The first big chance of the game came in the 12th minute with Kevin Horgan denying Aodh Dervin with a smashing save and Christopher Horgan managed to block the rebounded effort from Dylan Grimes to keep parity.

Maurice Nugent had a couple of chances to break the deadlock before half time. First going close after picking the pocket of a Longford man and shooting just wide from the edge of the box. Then mis-hitting a shot after great work from Shane Doherty to supply the ball. 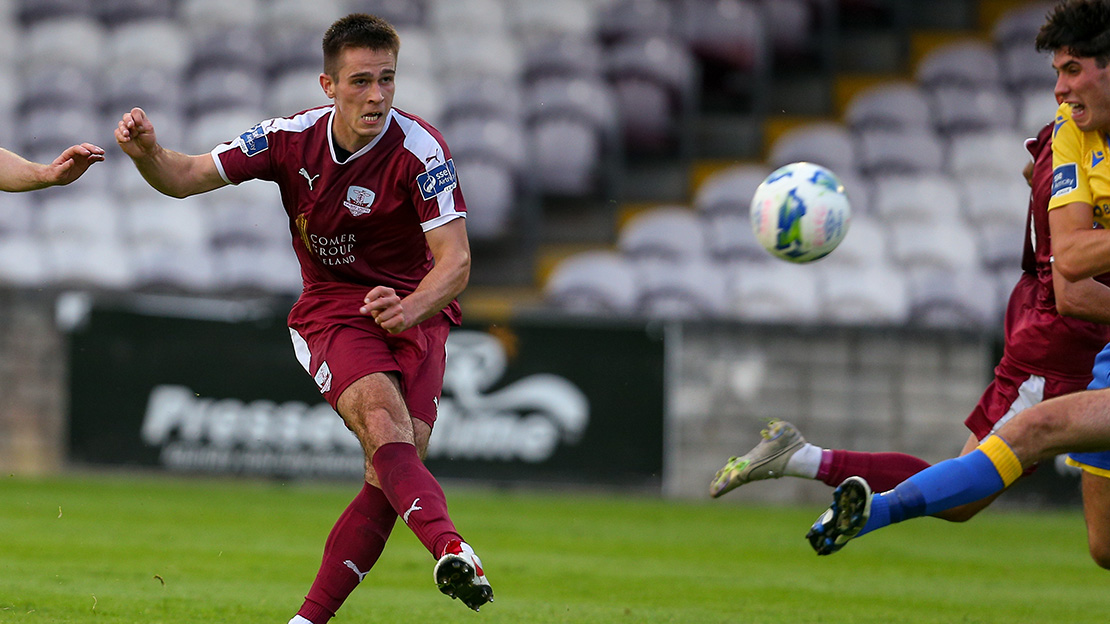 Longford almost scored on the stroke of half time when Sam Verdon rifled a vicious volley from a rebound at goal, his effort just shaved the outside of the post after Rob Manley’s initial effort was blocked.

Disaster struck just after half time when Kevin Farragher pulled up with what looked like a hamstring injury and he had to be replaced by Stephen Christopher, causing Alan Murphy to radically alter the shape of the team.

Marc Ludden was moved to centre back, Timo Parthoens dropped to left back and Stephen Christopher was moved into a more attacking role on the wing. 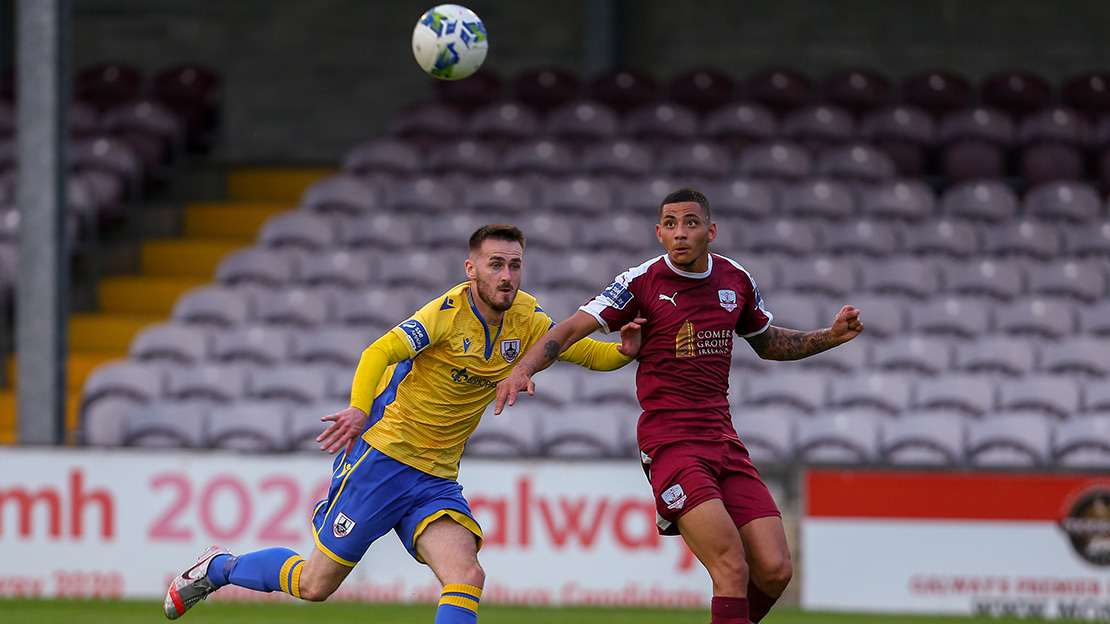 Another chance fell to the feet of Maurice Nugent on the edge of the box, but he was unable to direct his effort on target and Lee Steacy was left untroubled.

Sam Verdon went close with a low drive from a tight angle but Kevin Horgan got down expertly to keep it out.

Then Maurice Nugent went close from a Shane Duggan corner, heading into the ground but the ball just went over the crossbar. Shane Doherty forced a fantastic save from Lee Steacy, who saved well with his feet, when it looked like United might take the lead.

Alan Murphy made a double substitution on the 78th minute to try and get a late winner. Shane Doherty and Timo Parthoens were replaced by Conor Barry and Francely Lomboto. 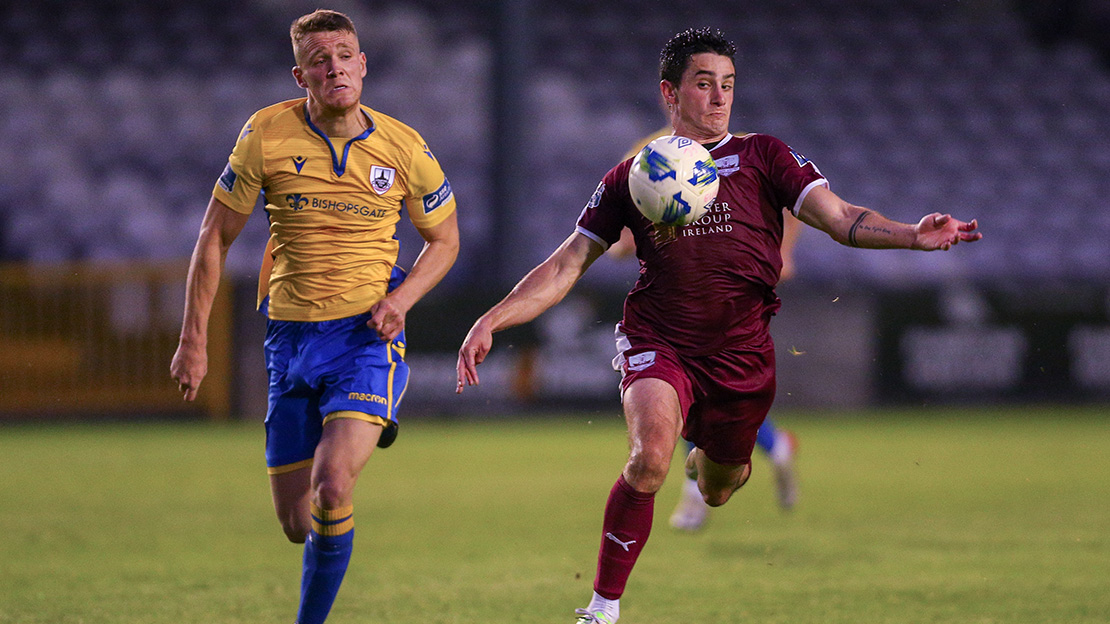 But not two minutes later, it was Longford Town who got the elusive first goal of the game and it came as a real sucker punch to United. A long ball was played into the box, which Kevin Horgan punched, but it fell to Aaron McNally who powered the ball into an empty net to gave the visitors the lead.

This proved to be the winning goal as the Galway men could not fashion an equaliser. It was a bitter pill to swallow for Alan Murphy as his team deserved something from the game and probably edged proceedings, based on the balance of play.