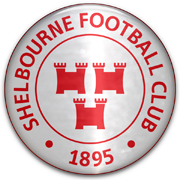 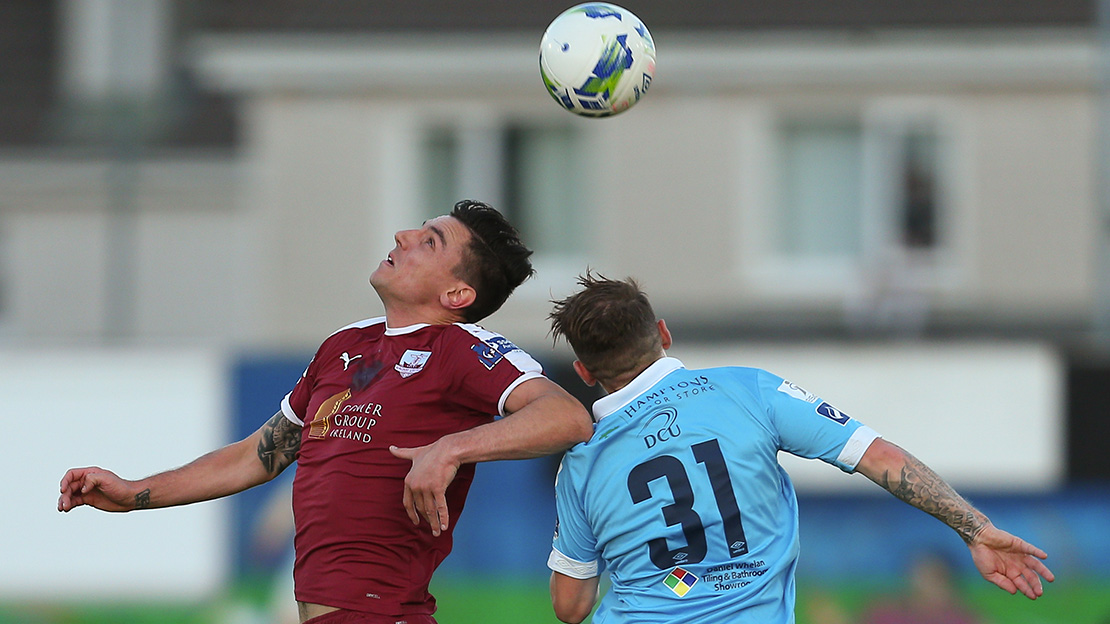 A new era began at Eamonn Deacy Park with John Caulfield’s first game in charge of the Tribesmen in the second round of the FAI cup against Shelbourne.

Both teams were very familiar with each after last year’s encounters including a 3-2 thriller at the start of the season, with Shelbourne being victorious in all three meetings, so United were keen to gain some measure of revenge here.

United started with intent and should have taken an early lead when Donal Higgins had a great chance from about 10 yards but his shot lacked power and he could only direct his effort straight at Colin McCabe.

John Caulfield’s men had another gilt edge chance to take a deserved lead when Enda Curran rounded the keeper but Colin McCabe took him down to deny a clear goal and the referee Damien McGrath had no option but to award the penalty. 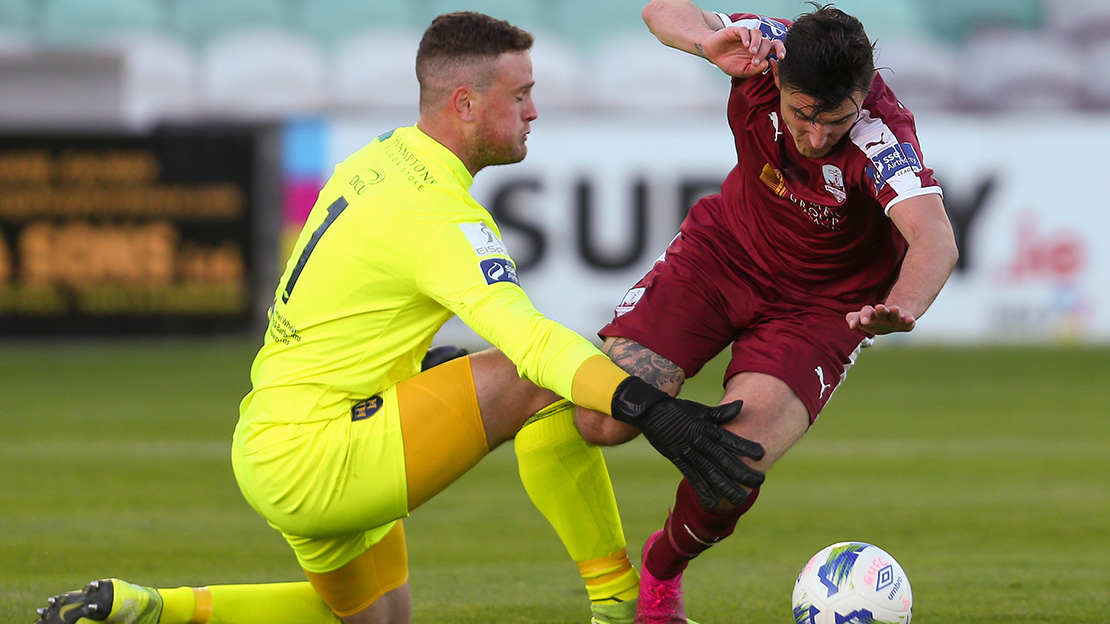 Mikey Place stepped up to take the resulting penalty, he sent the keeper the wrong way but his shot was hit with too much power and the ball went flying over the crossbar, in what was another major let off for the Dublin outfit.

The Tribesmen were left to rue those  missed opportunities in the 35th minute when a sweetly struck Dayle Rooney free kick from the edge of the box was hit with such venom that Matthew Connor was not able to get to it and it gave Shelbourne a scarcely deserved half time lead.

United did not let the heads drop and they started the second half the way they did the first with Shane Doherty forcing a good save out of Colin McCabe, who parried the ball to safety.

A deserved equaliser arrived in the 52nd minute when Shane Doherty drilled a dangerous ball into the box and it deflected to the feet of Enda Curran, who drilled the ball past a helpless Colin McCabe. 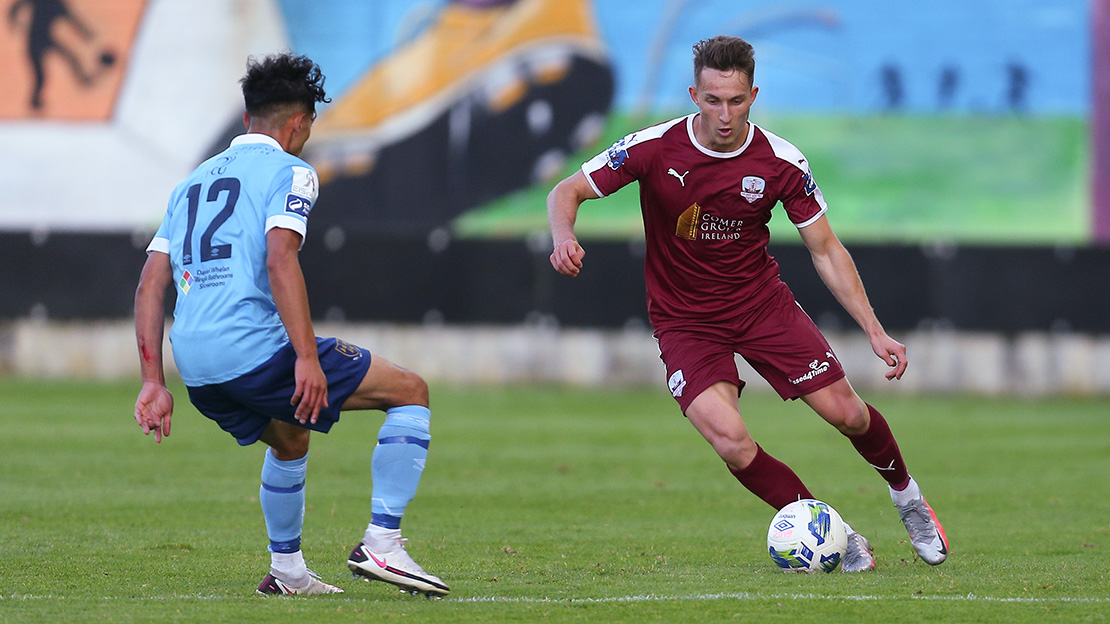 Both teams were really searching for a lead goal in this end to end game. Christopher Horgan made a vital headed clearance from near Matthew Connor’s goal line with Shelbourne waiting to head the ball home.

Shelbourne did hit the front once again though when Ciaran Kilduff dispossessed Mikey Place, then ran in behind United’s defence and expertly chipped the ball over Matthew Connor in the United goal.

Shelbourne’s lead was short lived when another surging run from Shane Doherty resulted in him helping the ball to Mikey Place, who squeezed the ball inside the post with a toe poked effort to restore parity. 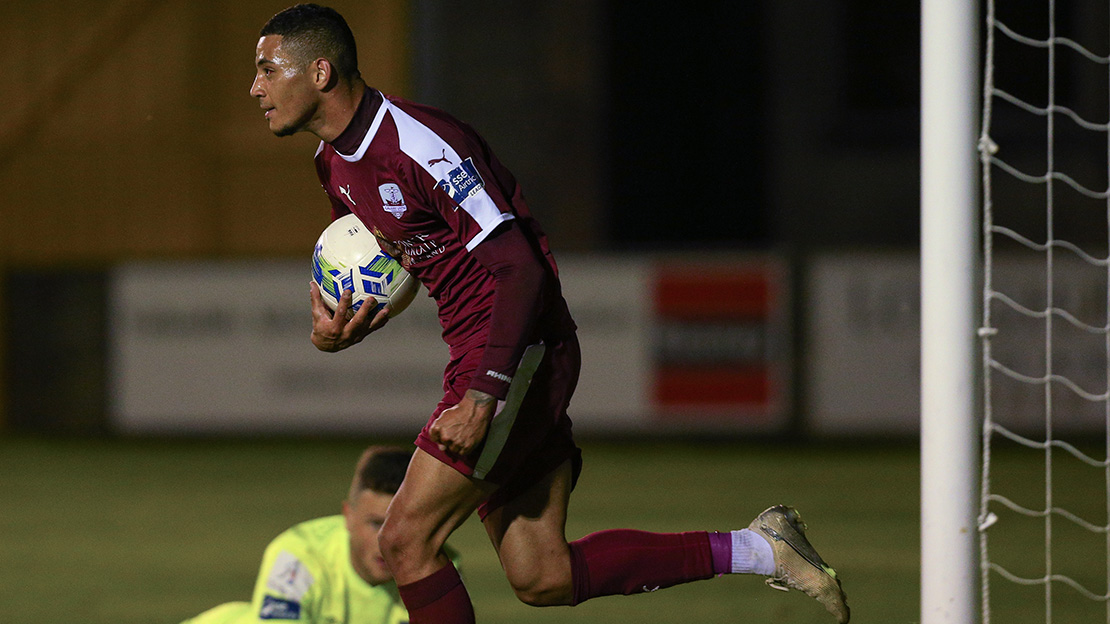 Shels weren’t disheartened to see their lead wiped for a second time and they hit the front again when Ciaran Kilduff cannoned an effort off the crossbar, but the ball broke to Ryan Brennan, who tapped home into an empty net.

Ian Morris’s men killed the game five minutes later when Dayle Rooney scored with a glorious chip from the edge of the box, leaving Matthew Connor with no chance.

Shelbourne added a flattering touch to the scoreline when substitute Aaron Dobbs scored with a close range effort after picking up a loose back-pass by Christopher Horgan to give the Dublin men a 5-2 victory.

There were plenty of positives to take from this display but plenty to work on too for John Caulfield’s side, who really tested a Premier Division outfit for 75 minutes, but Shelbourne’s class shone in the end.

United next travel to the midlands to meet Athlone Town with both teams searching for their first league win of the season.