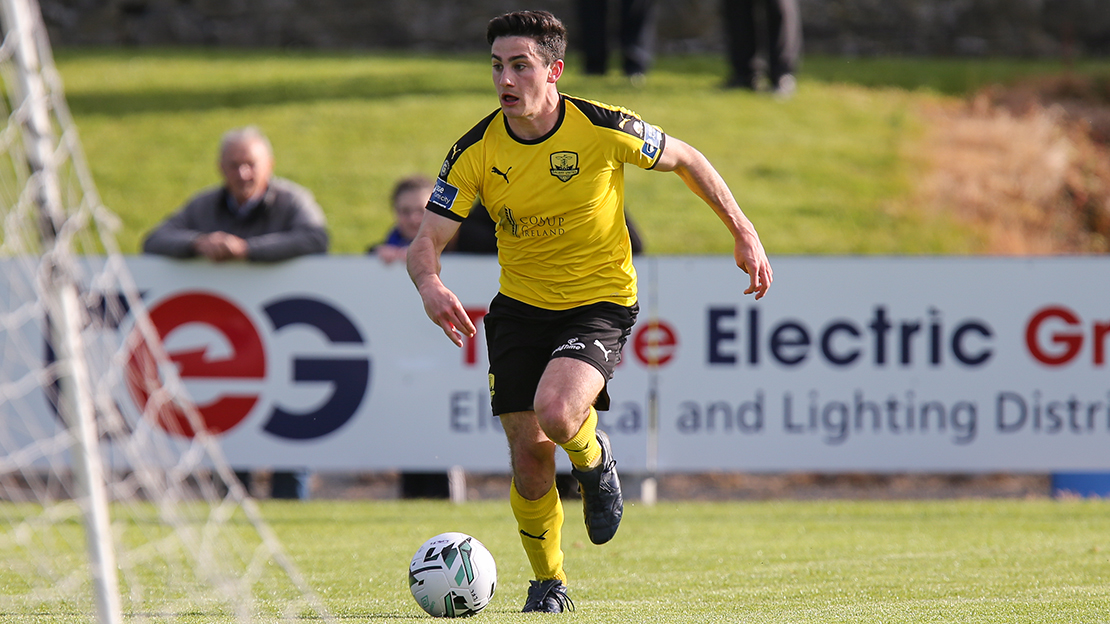 Galway United will rue a flat opening period that ultimately cost them the game at the City Calling Stadium.

United failed to start the game and Longford capitalised, scoring twice in the opening 20 minutes.

This proved to be too much of a deficit for United to claw back and despite applying a lot of late pressure, Longford’s early goals proved to be the difference in the Midlands.

United went behind early in the game when Shane Elworthy played a one-two with Sam Verdon, the full-back then picked out Dean Byrne at the back-post to finish from a tight angle.

Mark Hannon should’ve drawn United level but his diving header was straight at Lee Steacy after Vinny Faherty had set him up.

Things went from bad to worse when Aodh Dervin was allowed far too much time and space in the box and he picked out Sam Verdon, who had the simple task of finishing from close range to double Longford’s advantage.

Verdon threatened again for the hosts, this time the industrious Elworthy picked out the midfielder with a cross, but he headed straight at Kevin Horgan.

Mark Hannon tested Lee Steacy with a stinging drive from outside the box, but the ‘keeper was well positioned to collect again.

Longford could’ve and probably should’ve added a third goal right before half-time, but somehow Sam Verdon headed wide with the goal at his mercy.

Unsurprisingly United improved in the second half and Marc Ludden was guilty of passing up a big chance when he flashed a shot goalward, but on his weaker foot, he failed to get the power required to beat Steacy.

Substitute Shane Doherty gave United some hope when he pulled a goal back with his first touch. Marc Ludden played a ball in behind Conor Kenna that set Doherty away and he dinked it over Steacy and into the back of the net.

United surged forward in the later stages of the game in search of an equaliser, and the closest they came was in injury time. Marc Ludden’s long was headed back in his path, he opted to head the ball back towards the back-post, where Dara Costelloe attempted to stick a foot on the ball, but it was just out of his reach.