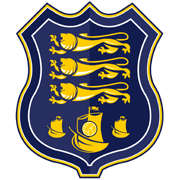 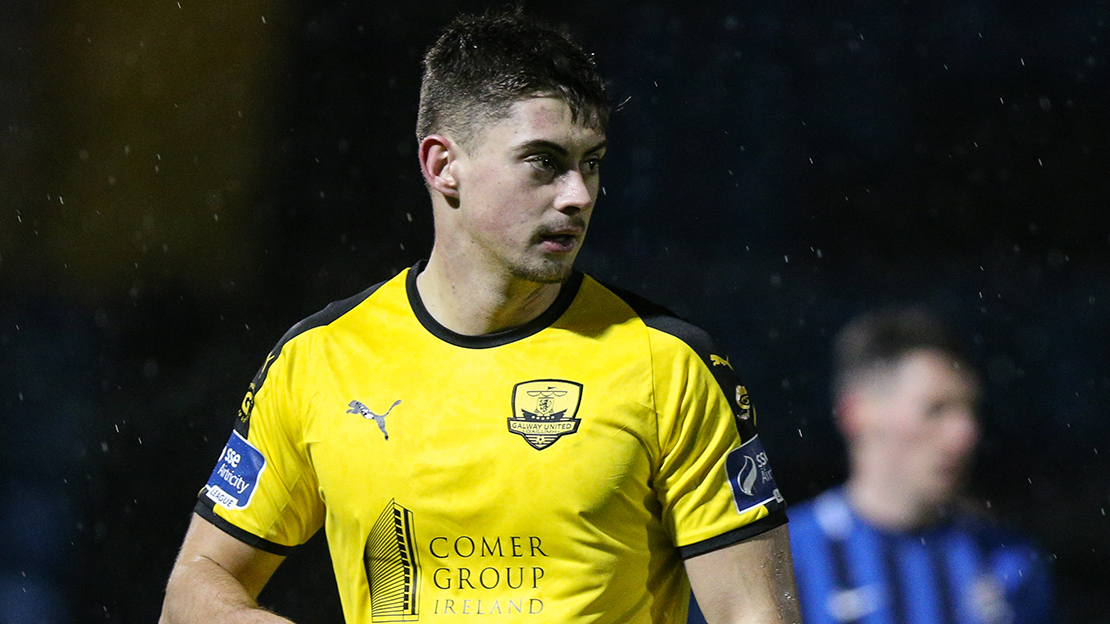 A much-changed United side gave a spirited performance against Waterford FC at the RSC on Monday evening, but it was the hosts who progressed to the Quarter-Final of the EA SPORTS Cup.

Alan Murphy made a total of seven changes from Friday’s 1-0 loss away to Cabinteely.

One of the players that came into United’s starting eleven drew the Tribesmen level at the RSC with an opportunistic finish. Jeff McGowan intercepted Rory Feely’s short back pass and rounded Hugo Keto before rolling the ball into the net.

Despite the loss to Alan Reynolds side, Alan Murphy will surely have taken plenty of positives from his sides performance and the Mayo man should have some selection headaches ahead of Limerick at home on Friday.

Dean Walsh was a constant danger throughout for Waterford and he went close early on when he flashed a header just wide, after connecting with Shane Griffin’s corner.

Waterford winger Cory Galvin cut in from the left wing before fashioning space for himself, however he leaned back and skied his effort.

Walsh threatened once again for the hosts in the 12th minute after the attacker was fed the ball following a break through the middle of the pitch. Walsh got a shot away on his left foot and it demanded a smart save from Andreas Werner.

After weathering the early storm, United came more into the game. The Tribesmen’s first chance fell to Jeff McGowan, after Colin Kelly slipped him through, but he fired straight at Hugo Keto in the Waterford goal.

The hosts did break the deadlock however shortly after the hour mark when the unmarked Dean Walsh stole in to apply the finishing to touch to Shane Griffin’s free kick.

Walsh went within inches of doubling Waterford’s lead when the striker picked up possession outside the box and he looked to curl the ball into the far corner, but Walsh’s shot just drifted off target.

United’s best chance of the half fell to 16-year-old winger Dara Costelloe in injury time. Shane Doherty hooked the ball towards the back post for the in-rushing Dara Costelloe, but he side-footed into the side netting.

With Alan Murphy’s words still ringing in their ears, United players began the second half with real purpose, forcing successive corners and long throws from Marc Ludden, that troubled the hosts at times.

A deserved equaliser arrived ten minutes into the second half when Jeff McGowan gambled on a short back pass from Rory Feely and he showed composure to take the ball around Waterford goalkeeper Hugo Keto and roll it into the net.

Influential Waterford midfielder Bastien Hery went on a mazy run before setting up Cory Galvin, but he snatched at the ball and could only find the side netting.

Galvin made amends moment later when he gave Waterford the lead once again. The winger let rip from all of 30 yards and Andreas Werner couldn’t keep his low drive out.

Another long throw from Marc Ludden almost drew United on level terms, the ball was ping ponging around the box, eventually it was turned goalward, but the home side managed to clea it off the line.

Werner was called into action once again to deny Waterford substitute Regix Madika, who tried to squeeze the ball home at the near post, but the German thwarted him.

United had one final chance deep in injury time when Matthew Barrett drove at goal and got a shot away but it didn’t have the necessary power to trouble Keto in goals.

Full time brought disappointment for United after being knocked out of the EA SPORTS Cup, but also positives to build on ahead of Friday’s crucial league game against Limerick at Eamonn Deacy Park.