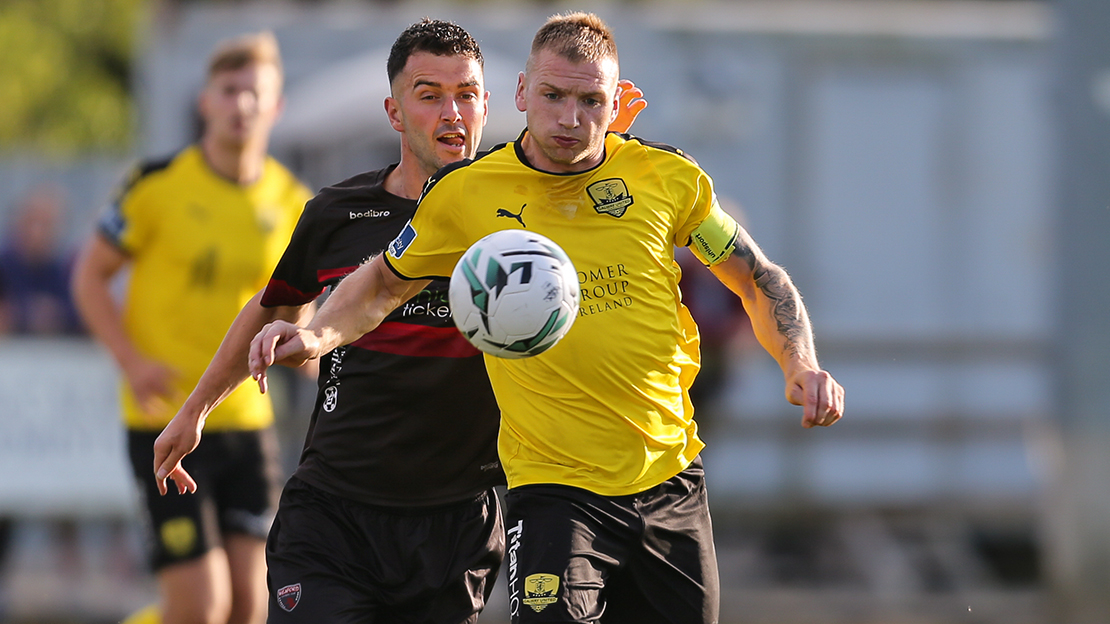 United were held to a frustrating 0-0 draw by bottom club Wexford at Ferrycarrig Park.

It’s a result that the Tribesmen will be disappointed with, especially after passing up some guilt edged opportunities late in the game, owning to a lack of composure in front of goal.

United hadn’t it all their own way at Ferrycarrig Park, but Alan Murphy’s side will feel they should’ve made it three wins from three against Wexford with the chances they created in the South East.

Marc Ludden gave the home side an early scare when he flashed a header narrowly wide of the post from Colin Kelly’s in-swinging corner kick. 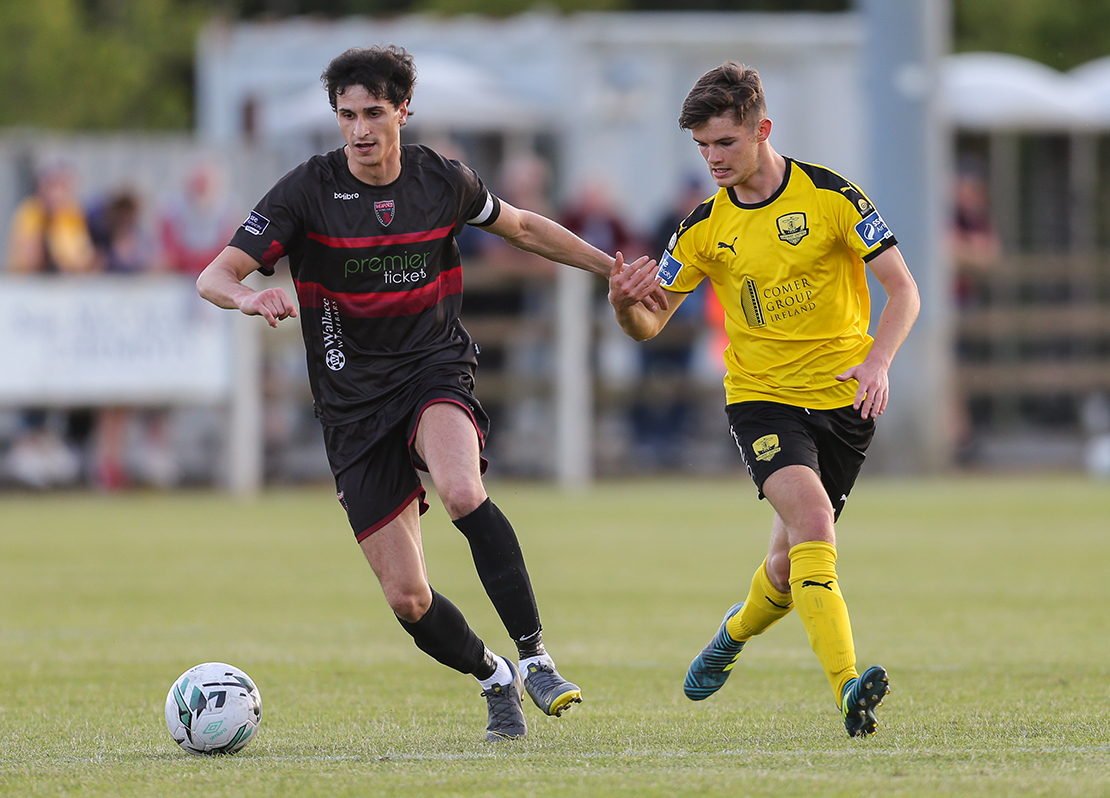 Ludden then turned provider for Stephen Walsh when he hurled a long throw into the box that caused problems for the home side. Walsh went for an acrobatic effort, but it was off target.

The first real chance of note fell to Donal Higgins, who was playing in a more advanced role than usual. Vinny Faherty found the young midfielder with a cross into the box, but after taking the ball around Daryl Walsh, Higgins blasted over the crossbar from close range.

Wexford captain Paddy Cahill evaded the challenges of Ivan Gamarra and Christopher Horgan before drilling a shot straight at Kevin Horgan in goals.

Waterford loanee Shane Griffin curled a wicked free-kick goalward that demanded an important save from Kevin Horgan in first half injury time. Griffin repeated the act moments later, but this time he smashed the stanchion behind the goal with Horgan sprawling to get across. 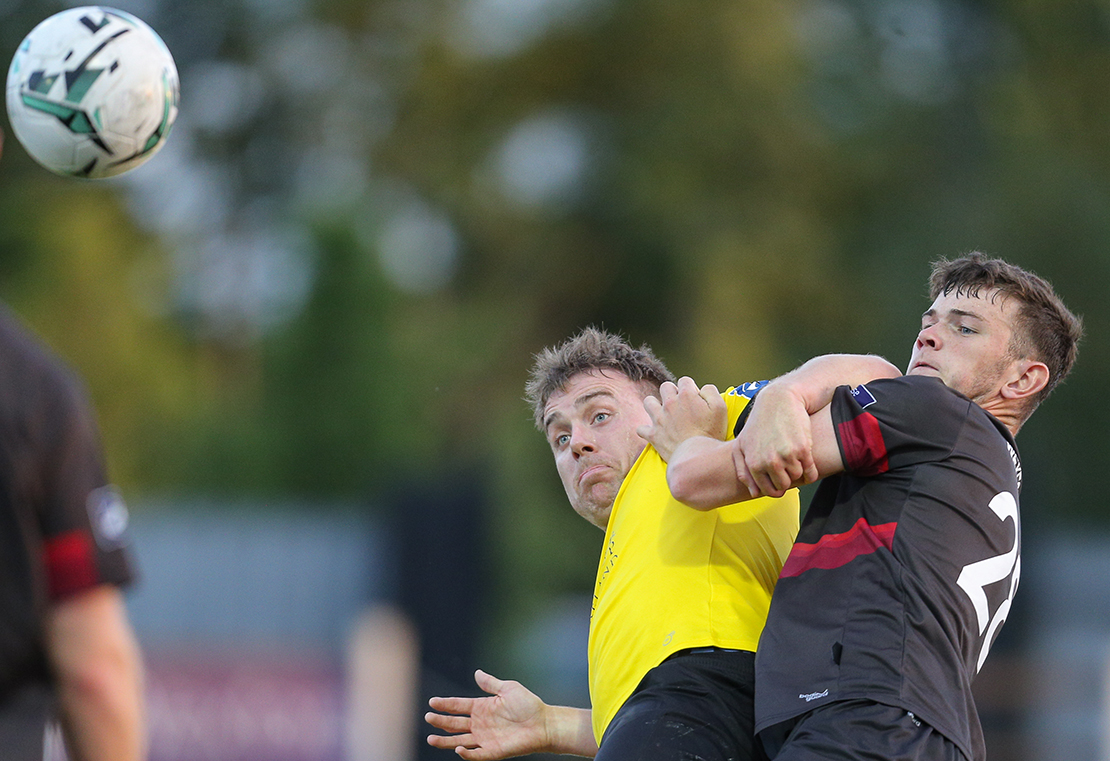 United’s number one pulled off another brilliant save to deny Griffin early in the second half. Horgan back-peddled before getting a strong hand to Griffin’s curling effort from 30 yards.

Iarfhlaith Davoren made a welcome return to first team action and the experienced midfielder set up Colin Kelly at the edge of the box, but he side-footed wide.

United received a let-off when Wexford broke from a throw in deep in their half, setting Danny Furlong away, but he fired well over under pressure from Christopher Horgan, who narrowed the angle. 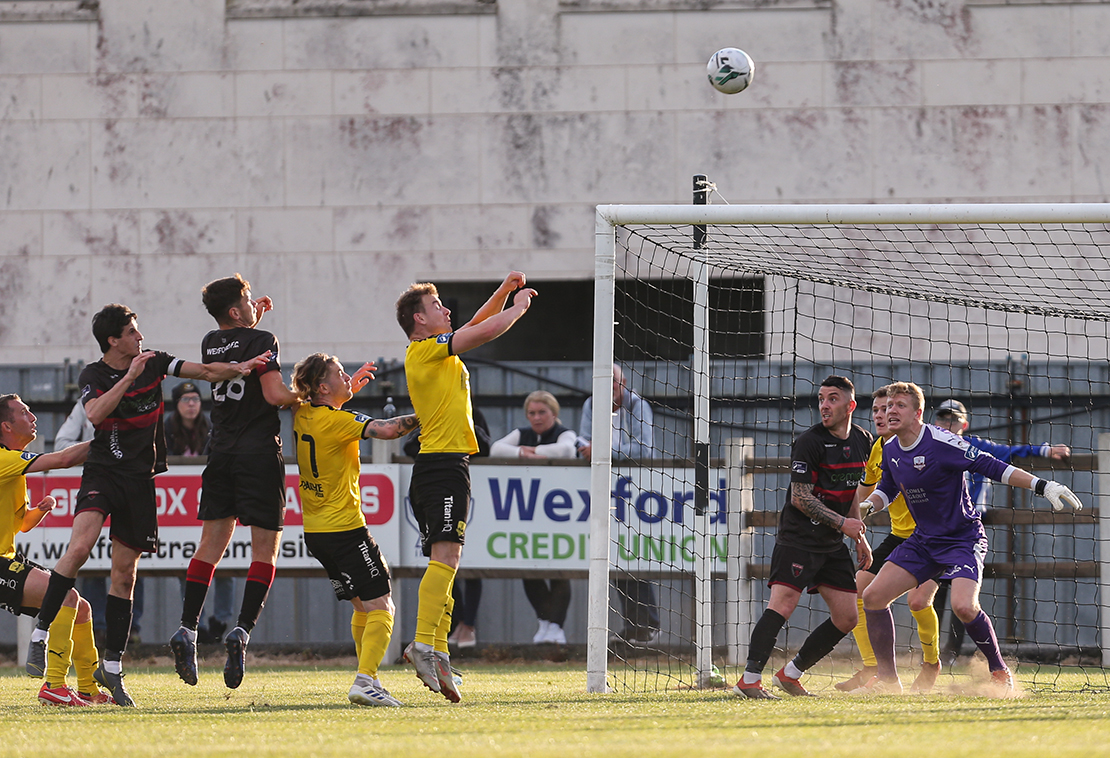 Marc Ludden dispossessed Conor English on the left wing before delivering a cross that Vinny Faherty got a head to, but it was straight at Wexford goalkeeper Jason McGuire.

United should’ve won the game late on, but failed to convert a number of chances. Conor Melody floated a cross to the back post for Colin Kelly, who attempted to guide the ball into the far corner with a cushioned header, but he glanced it wide to the relief of the home support.

Substitute Wilson Waweru was next to threaten when he flashed a volley towards goal after Conor Layng won a flick-on in the box, but Wexford defender Daryl Walsh made a crucial block and United were left wondering how they didn’t win the game late on.