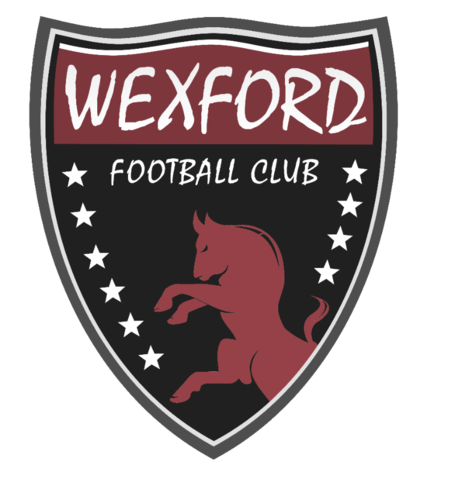 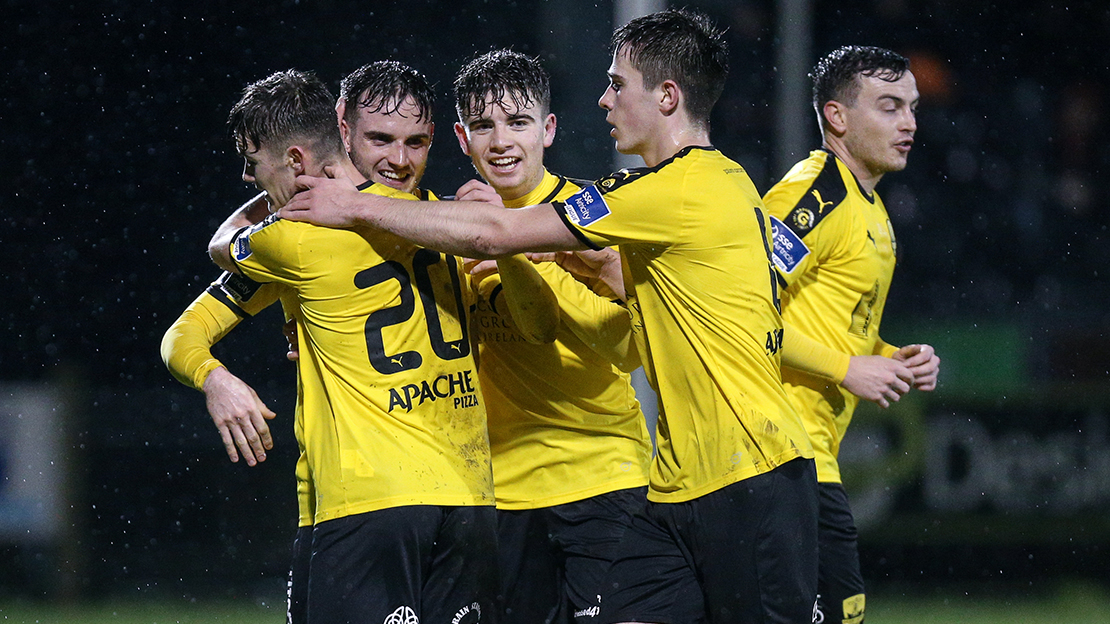 Galway United responded to a harsh defeat on the opening night of the season with a resounding 4-0 win against Wexford at Ferrycarrig Park.

Goals from Donal Higgins, Conor Barry, Maurice Nugent and Colin Kelly earned United their first three points of the season and in truth, it could’ve been a lot more if not for some impressive goalkeeping from Joseph Walshe in the Wexford goal.

Alan Murphy made two changes to his starting eleven, handing a debut to Cian Murphy in place of Adam Rooney and Donal Higgins made his first appearance of the season in Wilson Waweru’s stead. 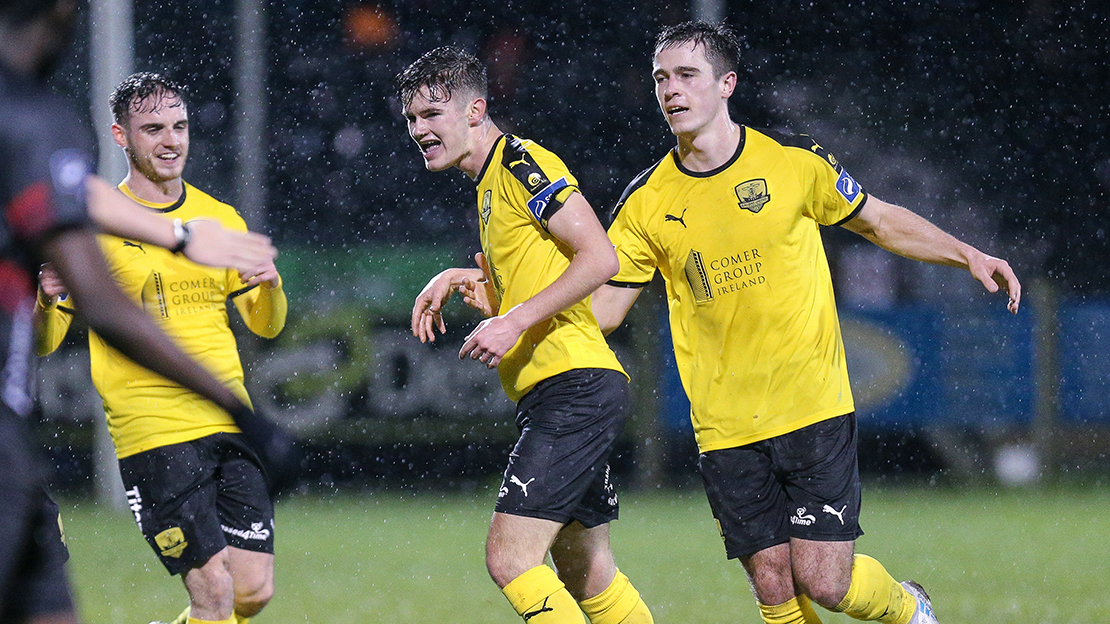 A well-worked corner routine in the first minute almost yielded immediate results for United. Marc Ludden’s set piece was helped on by Conor Barry and Colin Kelly connected with the ball, firing low, but Joseph Walshe got down to save.

After Wexford failed to clear the ball, Conor Barry nicked in to steal possession and he teed up Maurice Nugent at the edge of the box. The midfielder shot through the ball with power but his effort drifted just inches wide of the post.

The first goal of the game arrived after some hesitant Wexford defending. Joseph Walshe cleared the ball only as far as Colin Kelly, who offloaded to Donal Higgins, the skilful winger skipped past two defenders before planting the ball in the far corner. 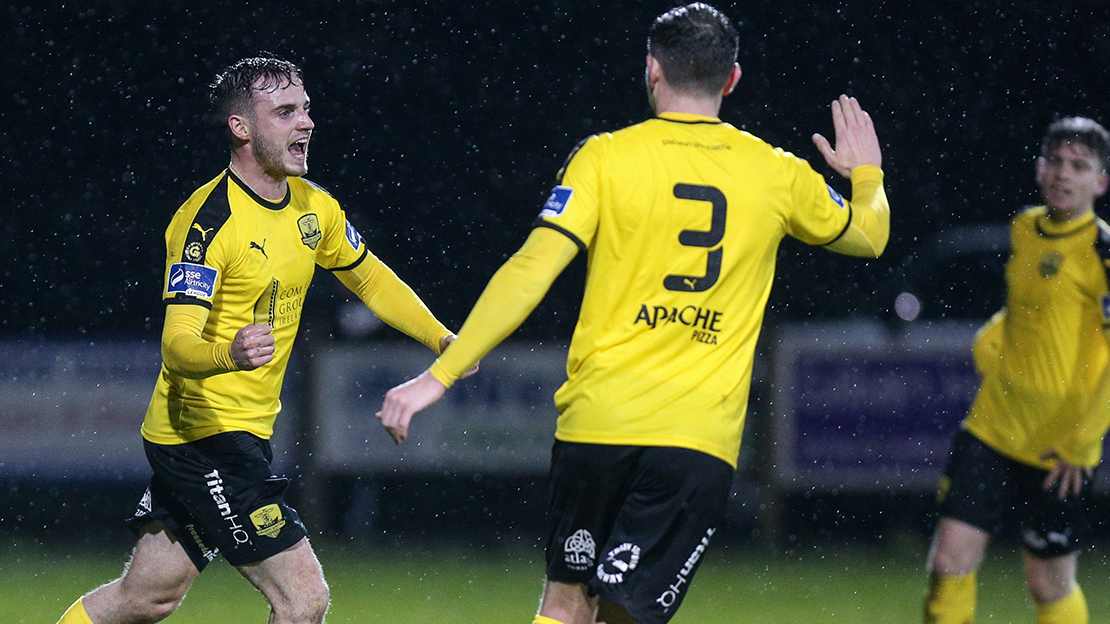 More excellent work from Donal Higgins crafted United’s second goal of the evening. Higgins blocked down Owen McCormack’s clearance before dispossessing him and putting the ball on a plate for Conor Barry to stroke home from close range.

Alan Murphy’s side did not let up and Maurice Nugent went close when he managed to lose his marker for Colin Kelly’s corner, but his header was misdirected over the upright.

United were rampant in attack and Thomas Croke had to make a crucial interception to deny Colin Kelly after Conor Barry threaded him through on goal.

On the hour mark, Joseph Walshe was called into action once again to thwart Conor Barry. Marc Ludden’s long throw dropped nicely for Barry on the volley and he let fly, but Walshe cut out the danger at his near post. 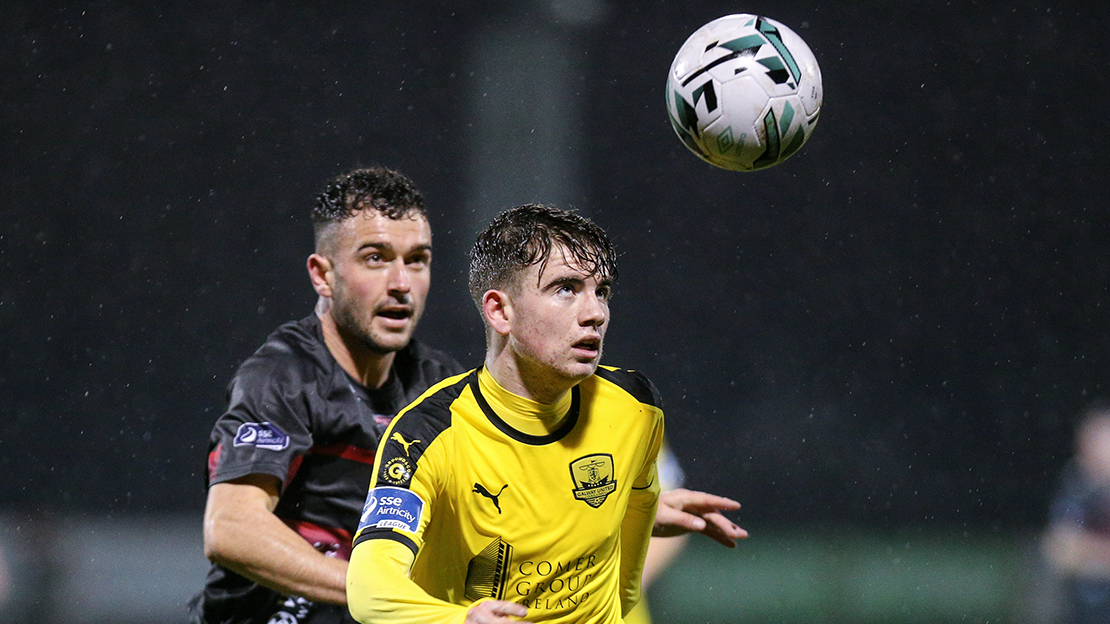 United’s third goal arrived off the back of a Marc Ludden long throw. Maurice Nugent nodded the ball towards Vinny Faherty in the box and under pressure, Faherty rolled the ball to Nugent and he powered it low and under Wexford goalkeeper Walshe.

The home sides cause was not helped when half time substitute Danny Doyle was given his marching orders for a rash challenge on Mark Hannon.

Wexford custodian Walshe made yet another impressive save to deny Conor Barry, who’s volley deflected off Ryan Nolan en route to goal, but the ‘keeper somehow managed to parry the ball over the crossbar.

Colin Kelly grabbed his second goal in as many games with less than ten minutes remaining to put more shine on the win. Marc Ludden’s pass was directed into Kelly’s path by a deflection and the young striker kept his cool to fire home.