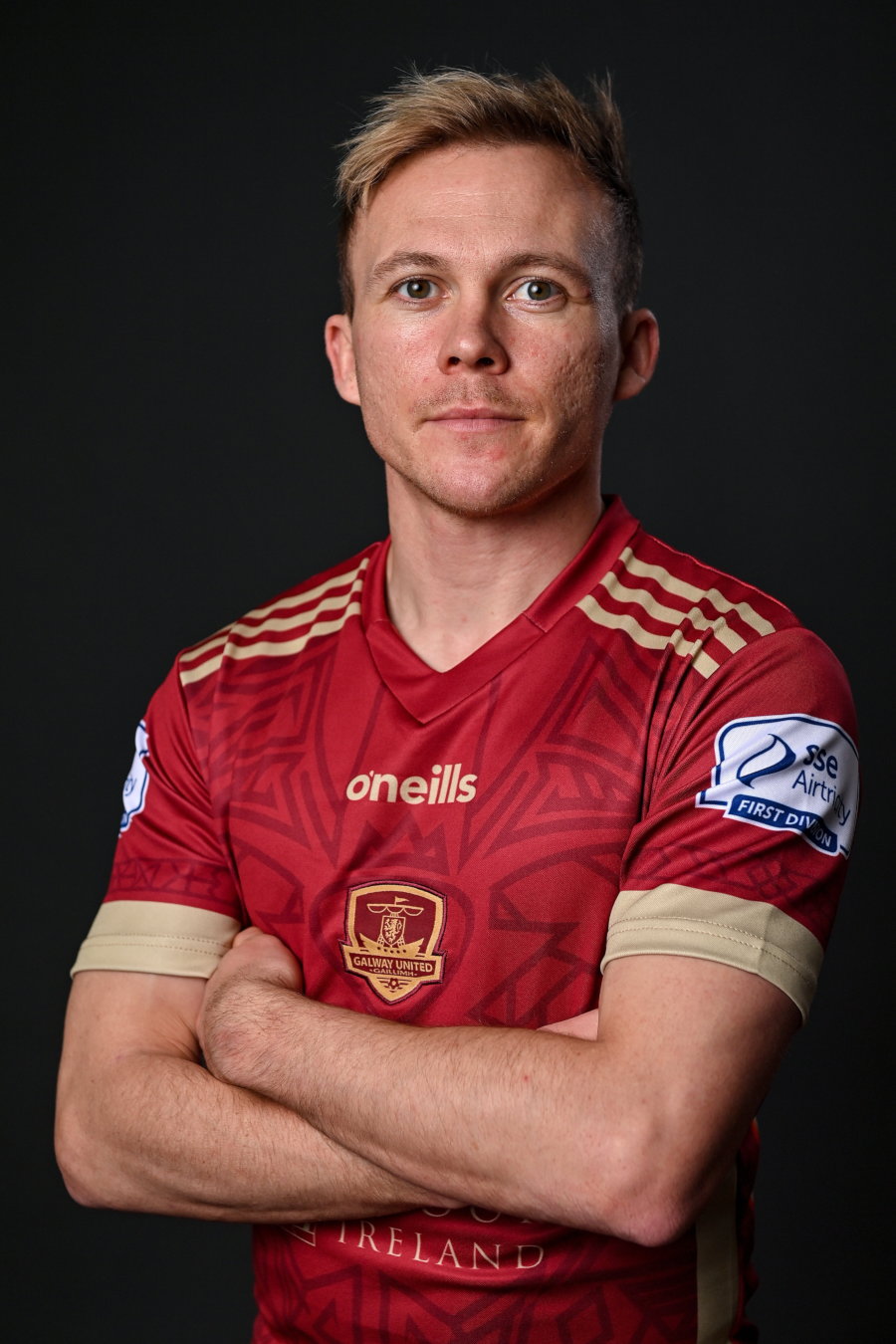 A born leader, Conor McCormack joined United ahead of the 2021 league campaign, and was immediately named captain by John Caulfield. He is a proven winner, having won every domestic competition in the country on multiple occasions, including Premier Division titles with Rovers (2011) and Cork (2017).

Conor was a star performer at youth level, and joined the Manchester United academy as a 16 year-old in 2006. He spent two years there, turning down an extension to move to Italy to join Serie B side Triestina.

He returned to Ireland to join Shamrock Rovers, where he stayed for three seasons. He joined then-champions St. Pat's for the 2014 season, before joining Derry City mid-way through the following season.

In 2017, he joined John Caulfield at Cork City. He played at Turners Cross for three seasons, before returning to the Brandywell for 2020.

2021 was another strong season for Conor, nicknamed "Badger" - he started all but three games, contributed seven assists and led the team to the playoffs. Which is why we are so happy he has re-signed for 2022!