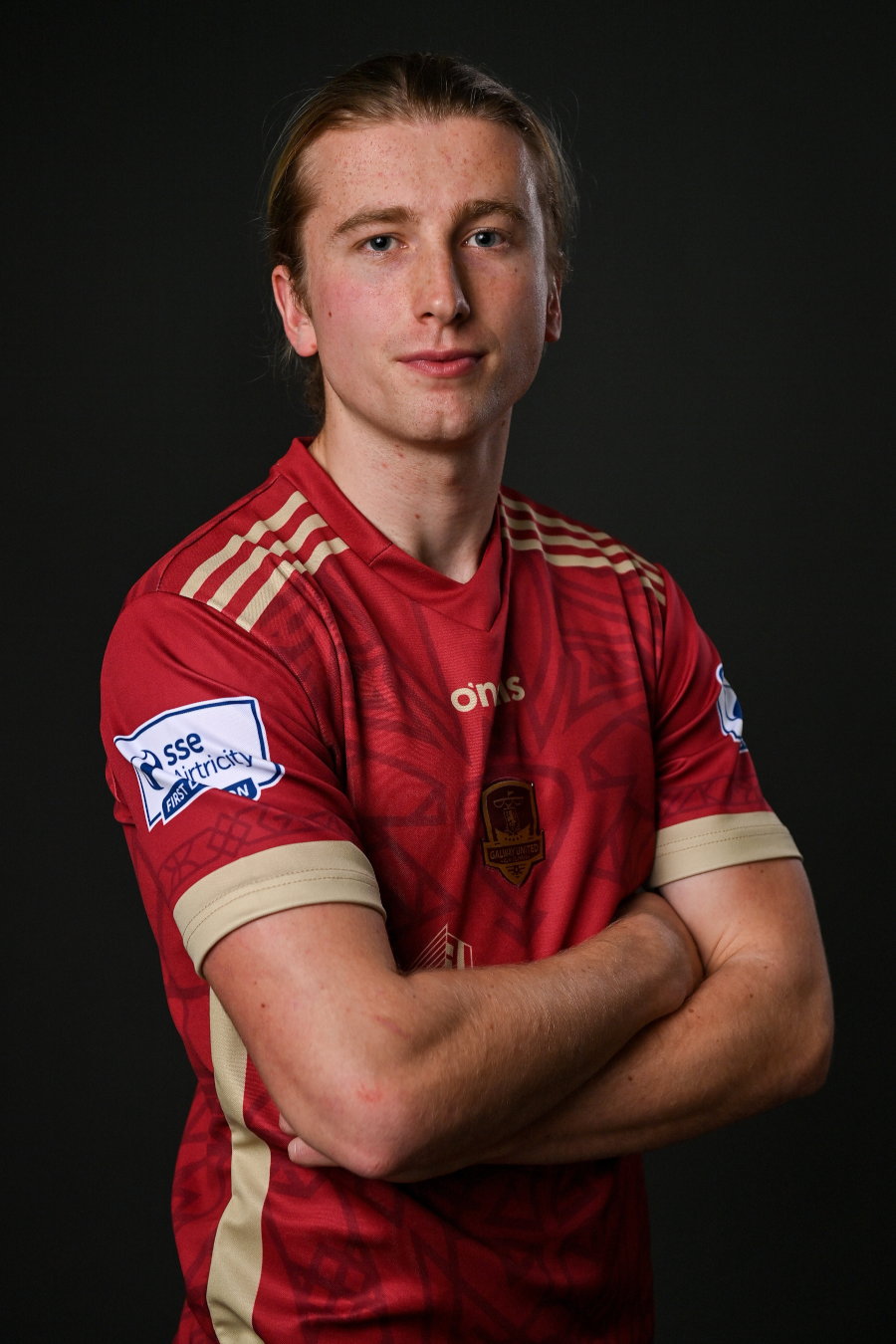 The Corkonian made the move north after four seasons with Cobh Ramblers, where he made 82 senior appearances.

Before joining the Cobh academy, David played his youth football with Ringmahon Rangers.

As a student, he played for UCC and represented Ireland at the World University Games, where he was a team-mate of Maurice Nugent.