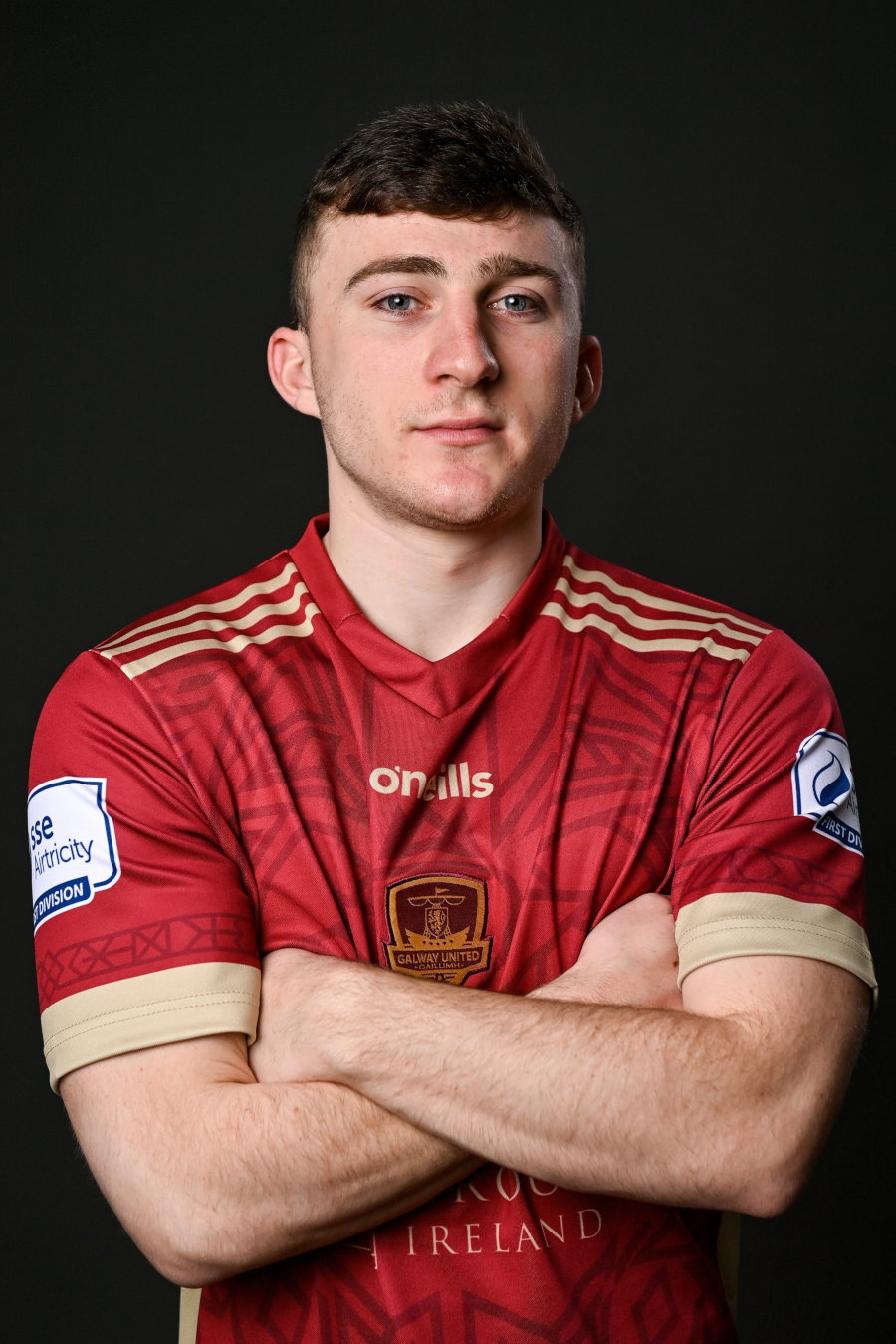 Moyross native Ed McCarthy joined us in February 2022 after impressing in trials during pre-season.

A versatile player who is comfortable anywhere on the right, from full-back to winger, Ed was originally on the books at the Cork City academy, where he played U19 in 2020.

He joined the fledgling Treaty United in 2021, and was instrumental in their strong showing last season. However, work commitments meant that he had to leave Treaty last September. He was playing with local side Regional United when he was scouted by United.

Ed is part of that select band of United players who have scored against us - his very first league goal was the opener in the 1-1 draw with Treaty United in April 2021.