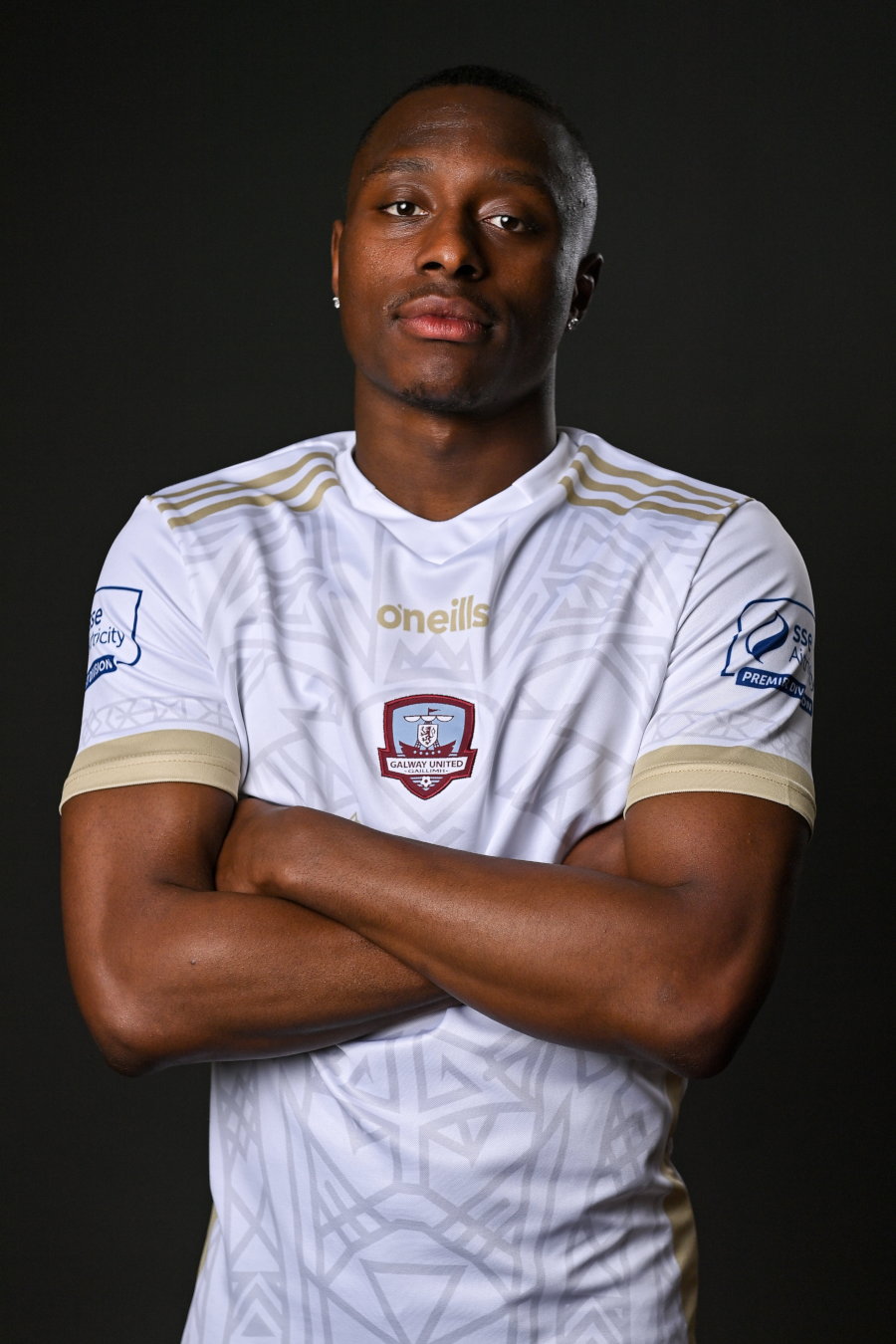 Francely played his youth football with Galway Hibs before joining the United Academy, progressing through the U17 and U19 ranks. His lightning pace really caught the eye and he was promoted to the first team squad by Alan Murphy, and he signed his first pro deal in July 2020.

His devastating pace and physicality off the bench tormented defenders and was a major contributor to United's upturn in form in the run to the 2020 playoffs, He re-signed for 2021 and was one of the standouts in pre-season, so his horrific leg break in the last pre-season fixture against Wexford was a major blow to player and club both.

Now fully recovered, we look forward to great things from Francely this season!