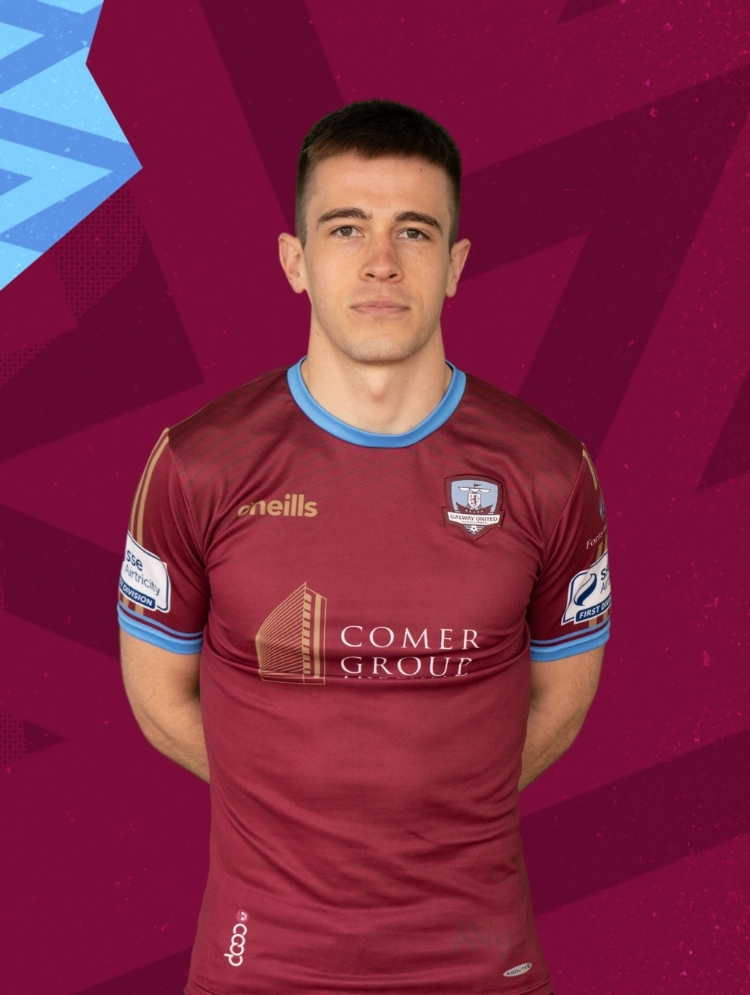 Maurice "Mo" Nugent, a native of Clare, was a fan favourite in his seven seasons at Eamonn Deacy Park.

Maurice spent three seasons with the club’s under-19 team, being named captain and progressing to first team football in 2017, making one cup appearance.

But from once he established himself in the first team in 2018, whenever he was fit and available, he was a definite starter. He was equally at home in central defence or midfield. Alan Murphy appointed him as vice-captain for the 2019 season.

Maurice also represented Ireland at universities level, competing in the World University Games in 2017 in Taiwan, and in 2019 in Naples. He captained the side in the game against Ukraine.

Maurice left the club after the 2021 season to take up a position in the UK, and he subsequently joined Hendon FC.