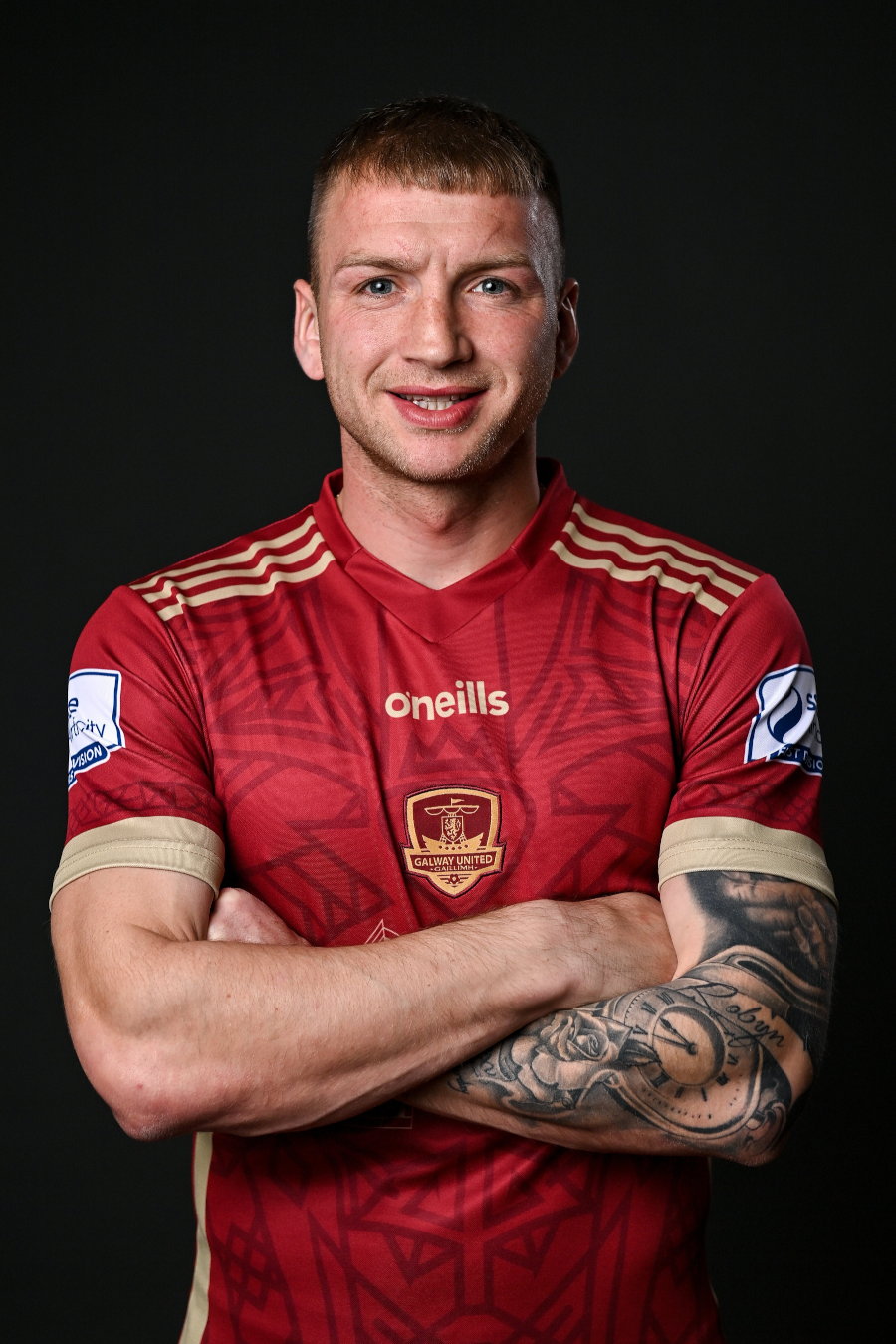 Walsh played with local side Galway Hibernians before being signed by Galway United manager Sean Connor.

Used mostly as a left back by Connor, Walsh then signed for Mervue United, where Johnny Glynn also utilised him as a striker.

After two seasons at Fahy’s Field, Walsh returned to Galway United, where he operated in defence and attack for the Tribesmen, scoring 5 goals in 31 appearances, in the course of the club’s promotion winning campaign of 2014. Walsh re-signed for the following season, helping United to Premier Division safety in 2015 and 2016.

Spells with Longford Town and Athlone Town followed in 2017 before returning the club for the 2018 season.

After taking charge as first team manager, Alan Murphy handed Walsh a new contract for 2019 and also the club captaincy.

Walshy spent 2020 back with Hibernians, but joined the John Caulfield project in 2021, for his eighth season with United.