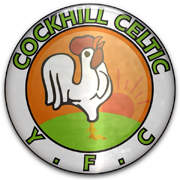 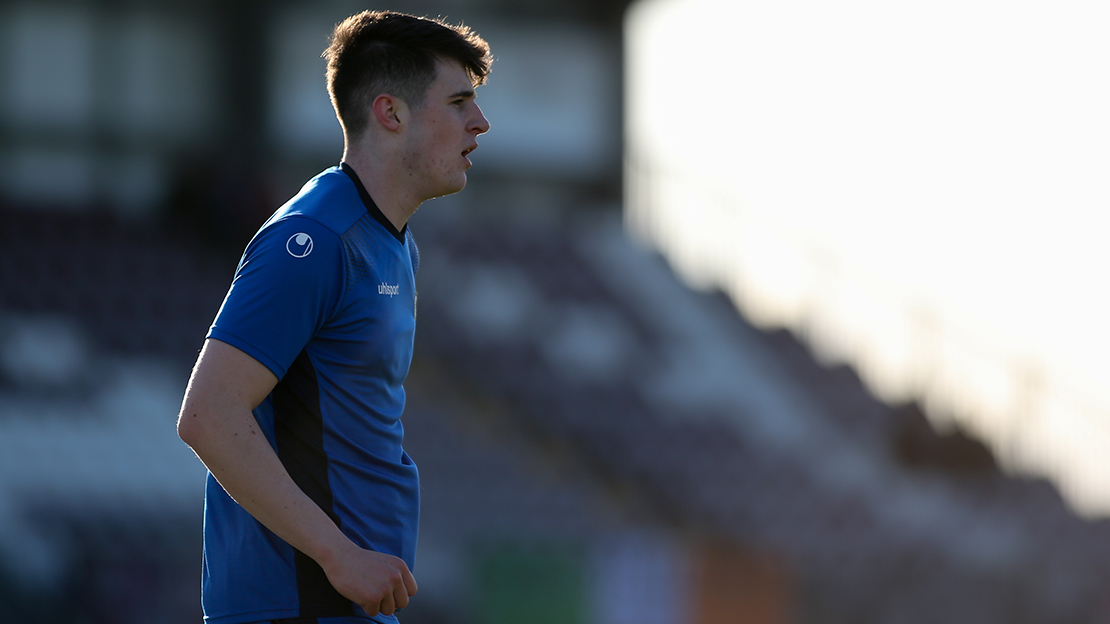 A youthful Galway United side overcame Cockhill Celtic through a Gerry Gill own goal in the EA SPORTS Cup at Eamonn Deacy Park on bank holiday Monday.

Shane Keegan made seven changes to the side that defeated Cabinteely 3-1 at the same venue on Friday night.

Stephen Kenny created an early chance when he delivered a cross to the back post, which eventually dropped to Marc Ludden, but his shot lacked the power to test Lee McCarron.

Alan Murphy, making his first competitive start on his return to Galway United, delivered a cross for Marc Ludden but his effort was deflected out for a corner.

On the quarter-hour mark, United were denied a penalty claim when then ball clearly struck a Cockhill defender’s hand, but whether the intention was there or not was unclear.

A long throw from the visitors broke to Gerry Gill, but his shot was blocked down in a crowded area and cleared to safety.

Before the break, some nice play from Ronan Manning on the edge of the box saw him lay the ball off to Alan Murphy who hit a curling effort towards the left corner, that Lee McCarron needed to be at full stretch to save.

Early in the second half United hit the front. Stephen Kenny’s dangerous delivery from a free kick on the left was met by the head of Gerry Gill, but the attempted clearance looped goalward and over the head of McCarron into the top corner of his own net.

Stephen Kenny drove an effort at goal that McCarron was scrambling to get across to but it flashed wide.

Ronan Manning played a ball over the top that Conor Layng knocked over a Cockhill Celtic defender, before getting a shot away which demanded a brave save from Lee McCarron, who gathered at the second attempt.

Midway through the second half, the Tribesmen had two strong penalty shouts turned down in quick succession, A Cockhill player hand-balled in the box and then Conor Layng appeared to be fouled in the box, but again John McLoughlin gave nothing.

A clever ball over the top from Ronan Manning unlocked Cockhill’s defence, which Conor Melody tried to get on the end of, but McCarron rushed off his line and collected the loose ball.

Ten minutes from time Cockhill Celtic were reduced to ten men when their captain James Bradley was deservedly dismissed for a clumsy tackle on Alex Byrne.

Late on, Alan Murphy narrowly cleared the crossbar with a free kick 25 yards from goal.

Cockhill goalkeeper Lee McCarron had to make another good save when Stephen Kenny pulled the ball back to the unmarked Conor Layng.

Shane Keegan’s side now look forward to a trip to United Park to take on Drogheda United on Friday night.