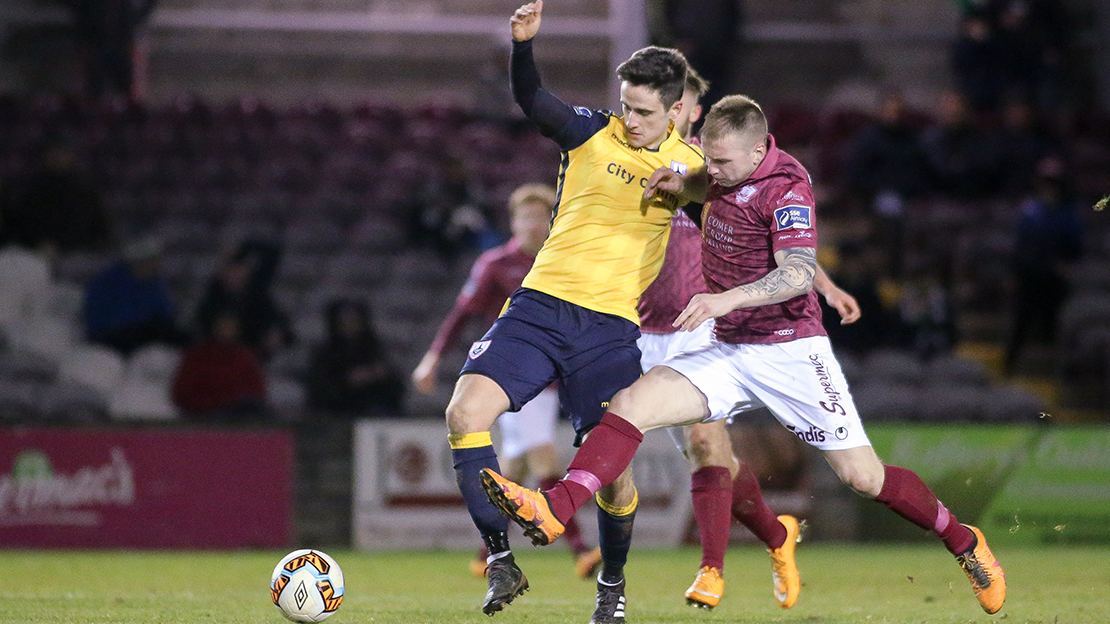 United and Longford Town had to be content with a point in a game that both will feel they could’ve won.

It was a cagey affair at Eamonn Deacy Park with both sides trading blows, but ultimately a draw was probably a fair outcome.

Almost 15 minutes had elapsed before either side crafted a chance of note. Former Longford player Ryan Connolly played a fantastic pass to Eoin McCormack, but the striker failed to make a significant connection with the ball and Longford received a left off.

The visitors tested United with a set piece midway through the first half. Daniel O’Reilly rose in the box to meet Evan Galvin’s in-swinging free-kick, but Tadhg Ryan was well-placed to save. 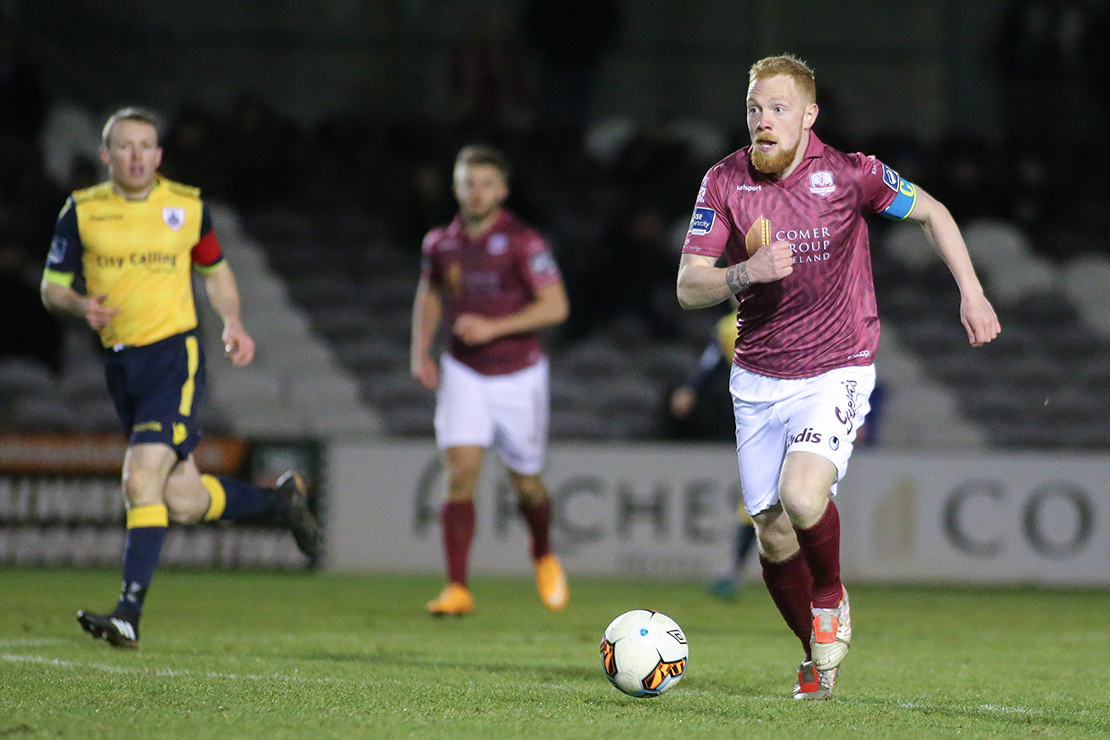 On the half hour, United went close with two efforts in quick succession. Stephen Kenny delivered an enticing ball across Longford’s six yard box that evaded everyone, then Ryan Connolly saw a powerful drive from outside the box clear the upright.

Longford winger Karl Chambers attempted to curl the ball into the bottom corner when he picked up possession 25 yards from goal, but his effort drifted narrowly wide of goal.

Sam Verdon was next to go close for Neale Fenn’s side when a well-worked corner routine saw Karl Chambers cross for Verdon, but under pressure, he failed to get his header on target. 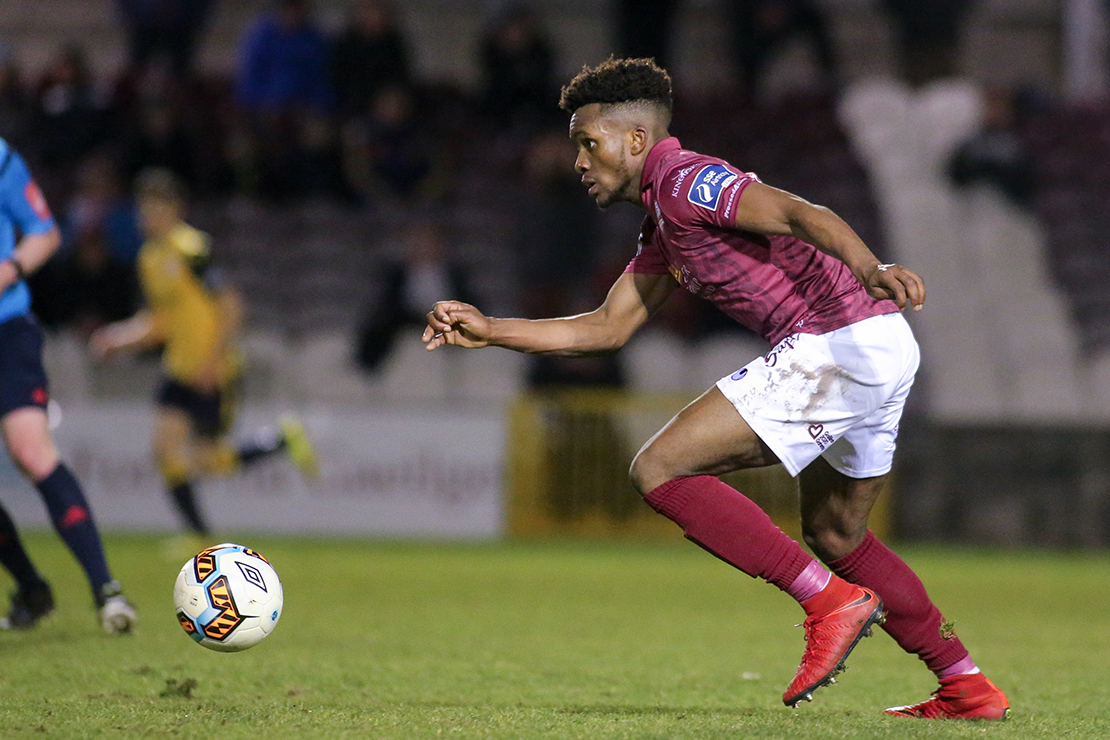 United finished the half strongly when Danny Furlong turned Daniel O’Reilly in the box and got a shot away, but Longford Town netminder Mick Kelly made a smart save.

Longford came out strongly in the second half and created several chances at Eamonn Deacy Park. Sam Verdon was forced wide of goal and his attempted shot was blocked down, then Chris Mulhall went within inches of steering the ball home, but he dragged his shot just wide.

Stephen Walsh started a fantastic move for the home side when he played a ball into the channel for the overlapping Marc Ludden. The full-back accessed his options before dragging the ball back for Eoin McCormack, who met the ball first time, but he fired into the side netting. 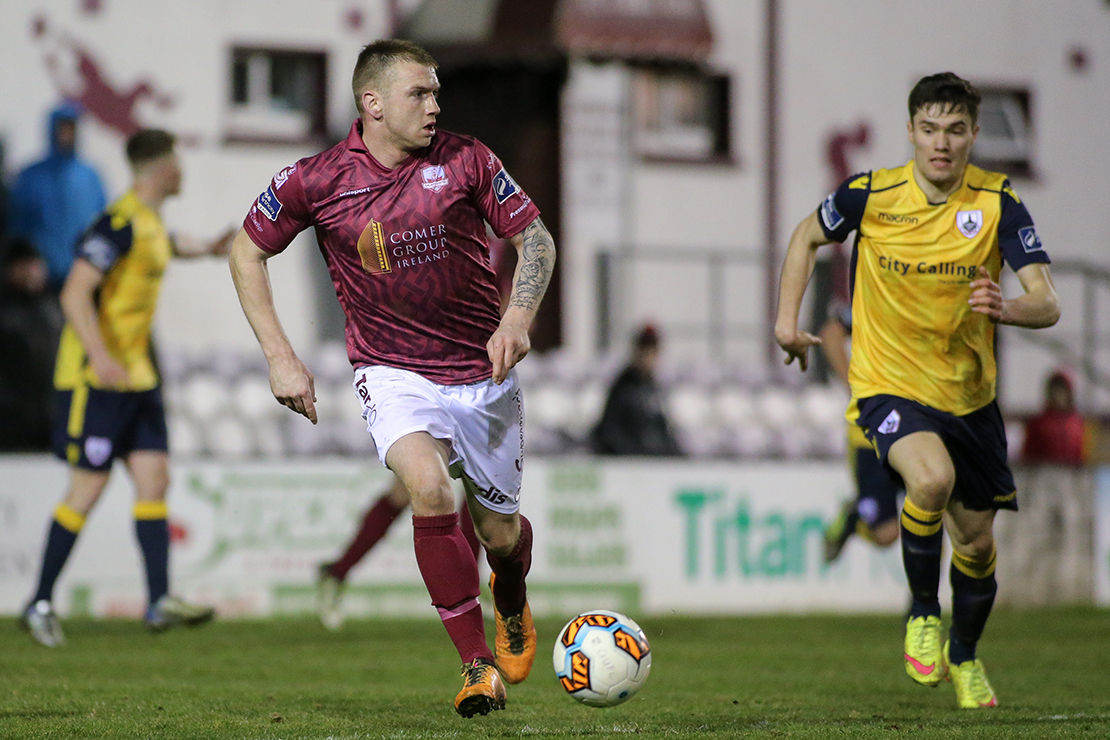 United received a let off when Maurice Nugent was caught in possession by Sam Verdon, who raced through on goal and looked like he was primed to score, but for a timely intervention by Stephen Walsh.

Danny Furlong went close to grabbing a winner for United in injury time. Stephen Walsh whipped a cross into the box, Eoin McCormack tried to guide the ball towards goal with a glancing header, but the loose ball fell to Furlong, who hit it first time, but his effort drifted agonisingly wide of goal.