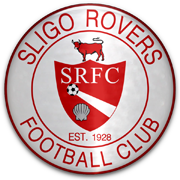 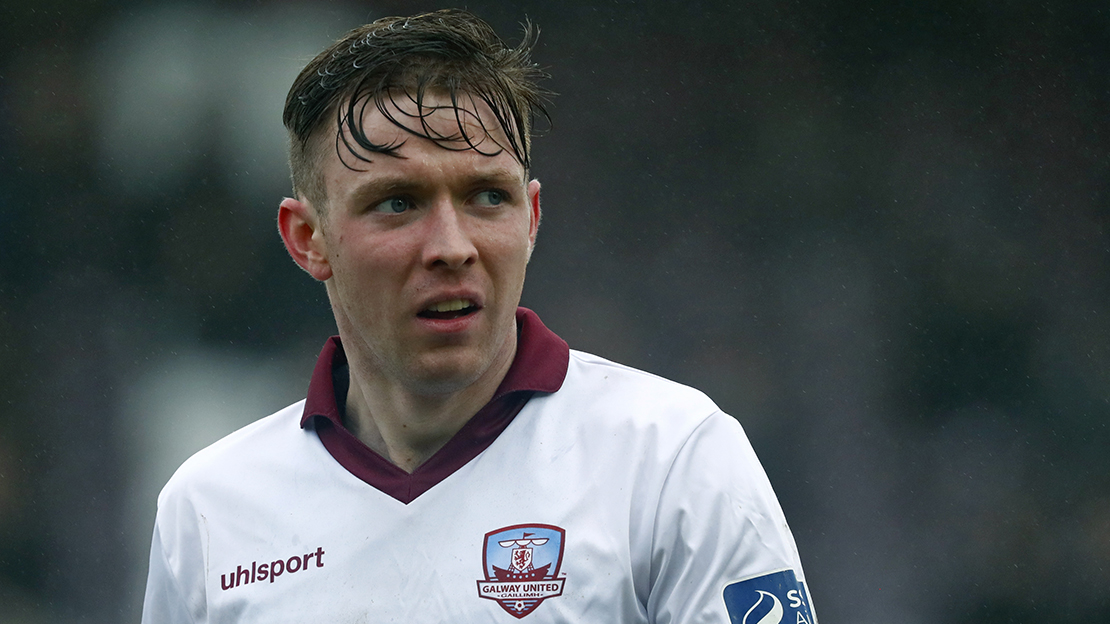 United produced arguably their best performance of the season in the Second Round of the EA SPORTS Cup against Sligo Rovers and were unlucky to come out the wrong side of a 1-0 defeat.

Shane Keegan acknowledged that he has selection headaches and many positives to take into Friday’s huge league game away to Finn Harps.

Keegan made five changes to his starting eleven and a number of players stuck their hands up with eye-catching displays. Greater challenges await United this season.

Eoin McCormack was one of the players that kept his place in the starting eleven and he almost opened the scoring with an audacious effort. A mix-up at the back between Patrick McClean and Kyle McFadden presented McCormack with possession 40 yards from goal and he spotted Mitch Beeney off his line and went for the lob, but the ball landed on the roof of the net. 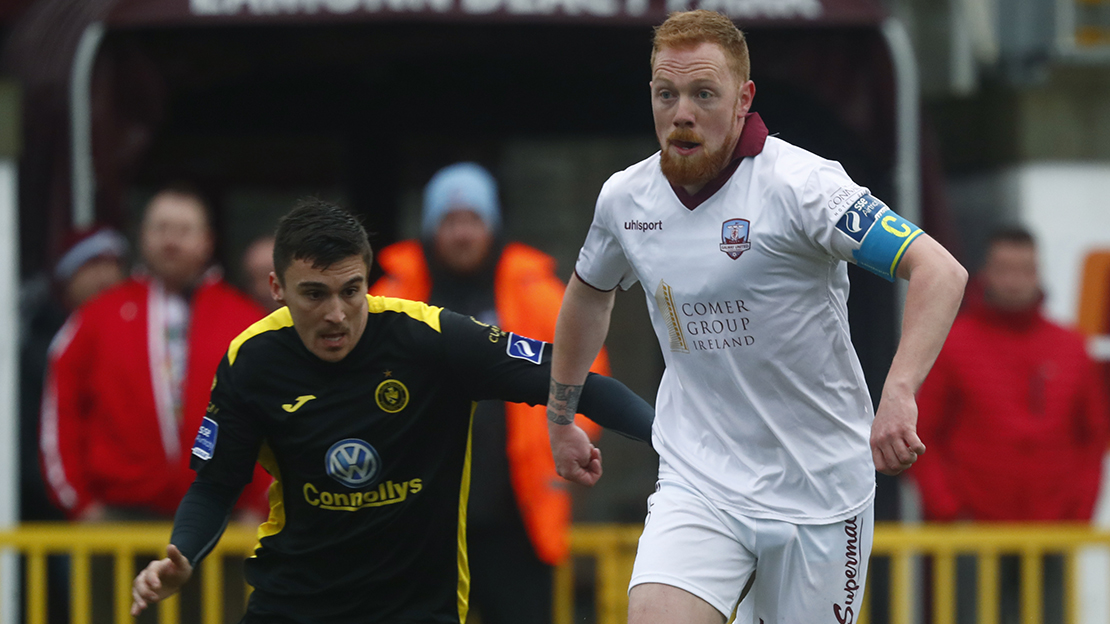 Adam Morgan went close for the visitors on the half hour when he turned back onto his preferred left foot and attempted to curl the ball into the far corner, but his effort was off target.

Conor Barry kick-started a well-worked move with an excellent challenge. After winning the ball, Barry played in Ryan Connolly and he drove into the space before rolling the ball to Eoin McCormack, who pulled a shot across goal that trickled wide.

Sligo Rovers goalkeeper Mitch Beeney produced a fantastic reaction save to deny the influential Conor Barry, after the winger had guided the ball goalward at the near post.

Beeney denied Barry once again in the second half. Eoin McCormack played a defence splitting ball to Barry, who tried to round Beeney, but the keeper did well to smother the ball and cut out the danger. 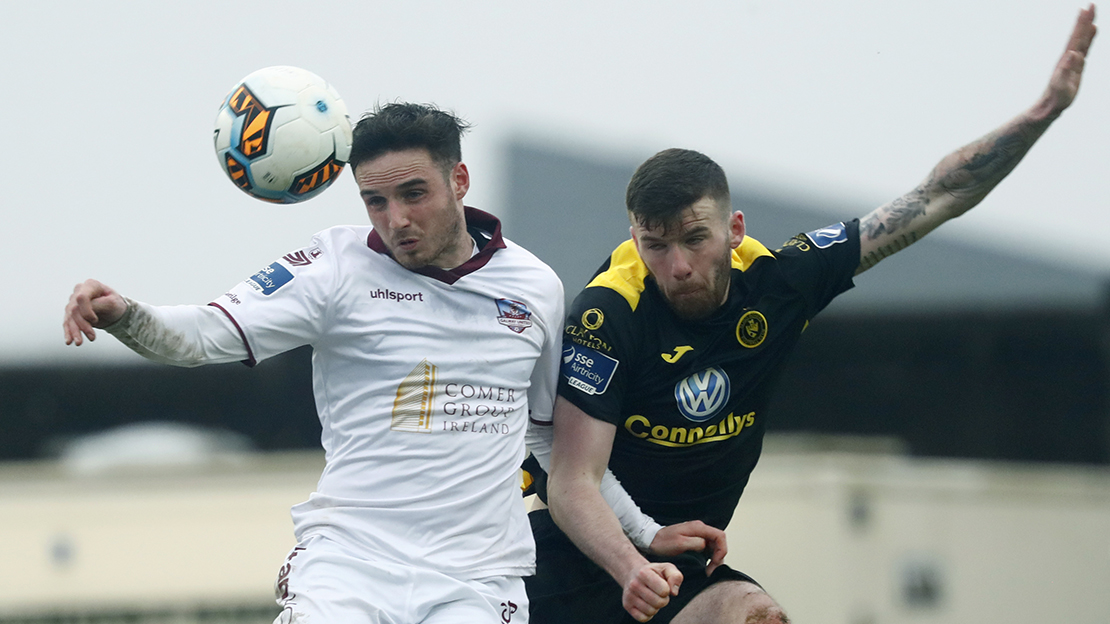 With 10 minutes remaining and both teams pushing for a winner, former United midfielder David Cawley slipped a ball through to substitute Caolan McAleer, but his shot didn’t have the power to bother Tadhg Ryan.

The match was decided by an opportunist finish from Adam Morgan. Rhys McCabe’s free-kick was destined for the top corner but Tadhg Ryan got a strong hand to the ball, but Morgan was on hand to head home.