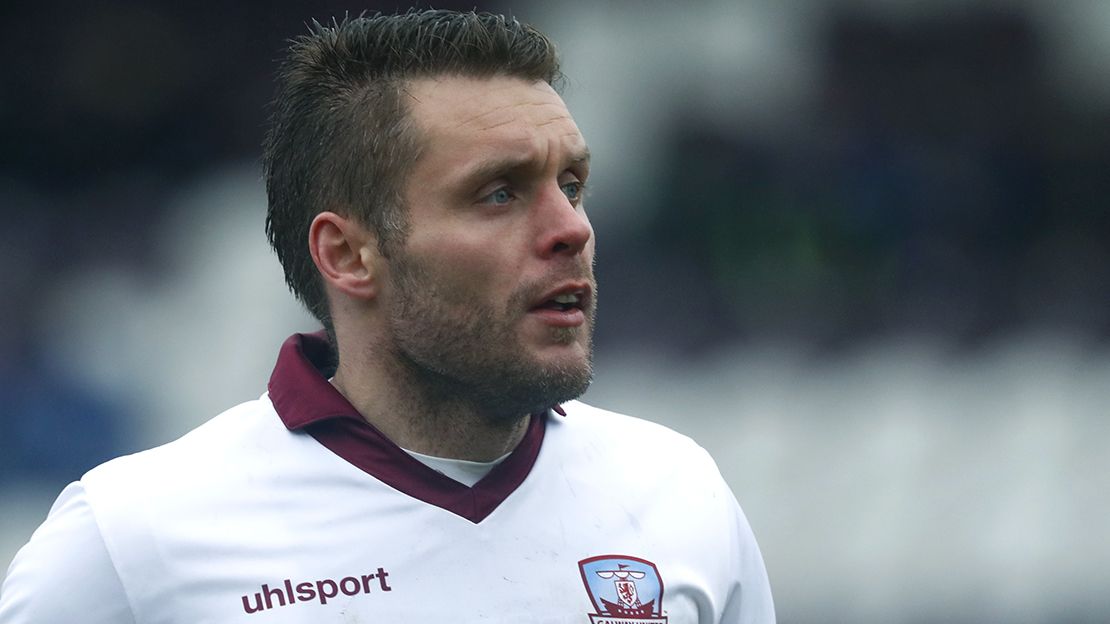 Galway United return to league action at Eamonn Deacy Park on Friday night against Wexford FC. Kick-off is at 7.45pm.

United’s clash with Finn Harps was cancelled last weekend due to a waterlogged pitch at Finn Park.

Wexford meanwhile were held to a 1-1 draw by Cobh Ramblers at Ferrycarrig Park.

Shane Keegan manages against his former club for the first time on Friday and he’s aiming to get back to winning ways at Eamonn Deacy Park.

KEEGAN WANTS UNITED TO GET BACK TO WINNING WAYS AT HOME
“Obviously I worked alongside Damian Locke at Wexford for a long time. He’s a fella I’m close to. In terms of players, very few of Wexford’s current team played under me while I was manager there.

“After two of our games were postponed, we have games in hand and that’s all they are, they’re not guaranteed points. We need to grab every opportunity and we need as many points as we can get.

“I’m almost as determined for our performance to be right on the night. In this division, you’ve got to give your supporters a reason to turn up every Friday night.

“I think we did that to a certain extend early on, but it’s playing on my mind a bit that our last league game against Longford was a tame affair.

“We need to make a better statement than that, by playing our game, which is good, attacking football.

“We need to get back among the goals at our home venue again.”

TEAM NEWS
Aaron Conway (groin) is ruled out. The defender is expected to return to full training next week.

Adam Rooney and Ronan Manning both started in the FAI School’s 3-1 win against Scotland at Whitehall Stadium and are unlikely to take part against Wexford FC.