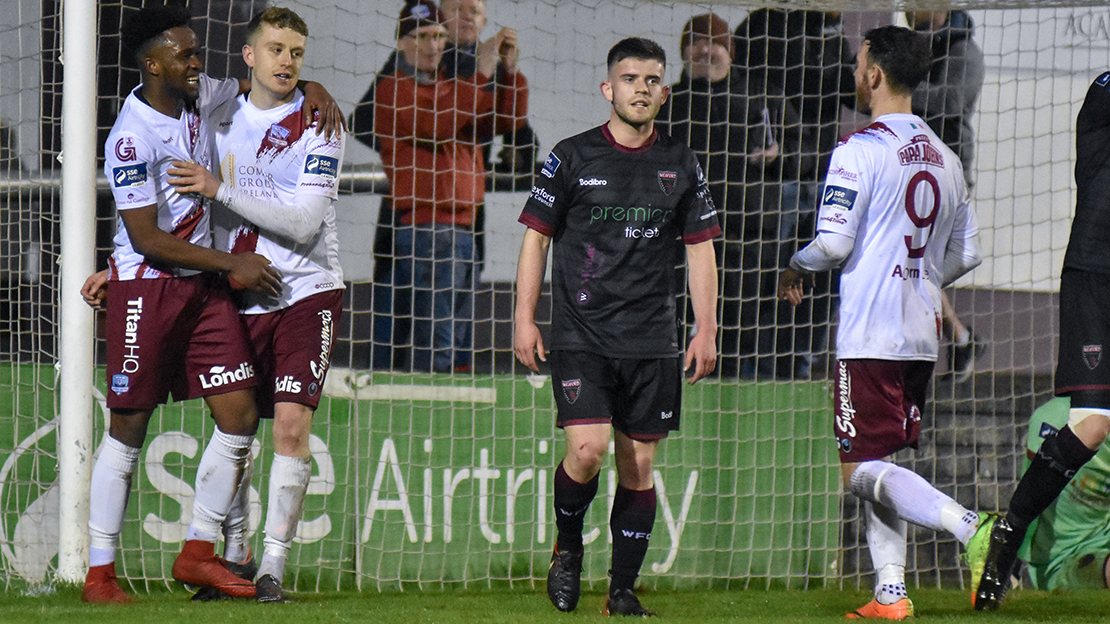 A goal from Danny Furlong, a record-equalling strike from Alan Murphy and finishes from Carlton Ubaezuonu and Eoin McCormack saw United turn around a half-time deficit to win convincingly against Wexford FC at Eamonn Deacy Park.

It was a first half performance that fell well short of expectation and the visitors settled into the game and took confidence when they went close through Aaron Dobbs early on, but he fired into the side netting.

Wexford goalkeeper Kealan Gaffney spread himself well to thwart Alan Murphy, who blasted a powerful drive straight at the keeper. Conor Barry was first to the rebound, but he skied his effort under pressure.

United fell behind on the half hour mark. A soft free-kick was awarded to Wexford, Dean Kelly found the unmarked Aaron Dobbs at the far post and he side-footed past Tadhg Ryan. 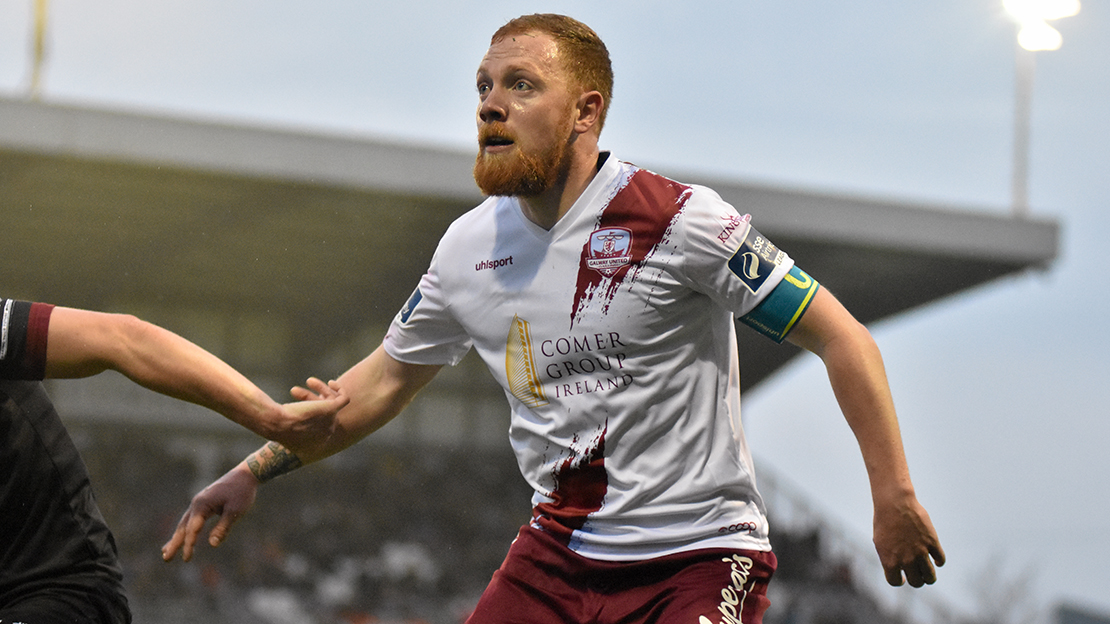 Stephen Walsh rose in the box to meet Ryan Connolly’s corner-kick, but it was straight at Kealen Gaffney.

Aaron Dobb’s threatened again for Wexford, forcing Stephen Walsh into an important saving tackle. Chris Kenny then came close to steering the ball home from the resultant corner, but he failed to keep his shot down.

Tadhg Ryan was forced into a crucial fingertip save to deny Mark Slater, who shot across the goalkeeper into the far corner.

Shane Keegan introduced Stephen Kenny and Carlton Ubaezuono and they made an immediate impact. Kenny threaded a perfectly weighted through ball to the overlapping Gary Shanahan and he squared to Danny Furlong to poke home against his former club.

Carlton Ubaezuonu’s enthusiasm and directness spurred United on and the winger raided down the left flank before crossing for Eoin McCormack, but he skewed his shot wide of goal. 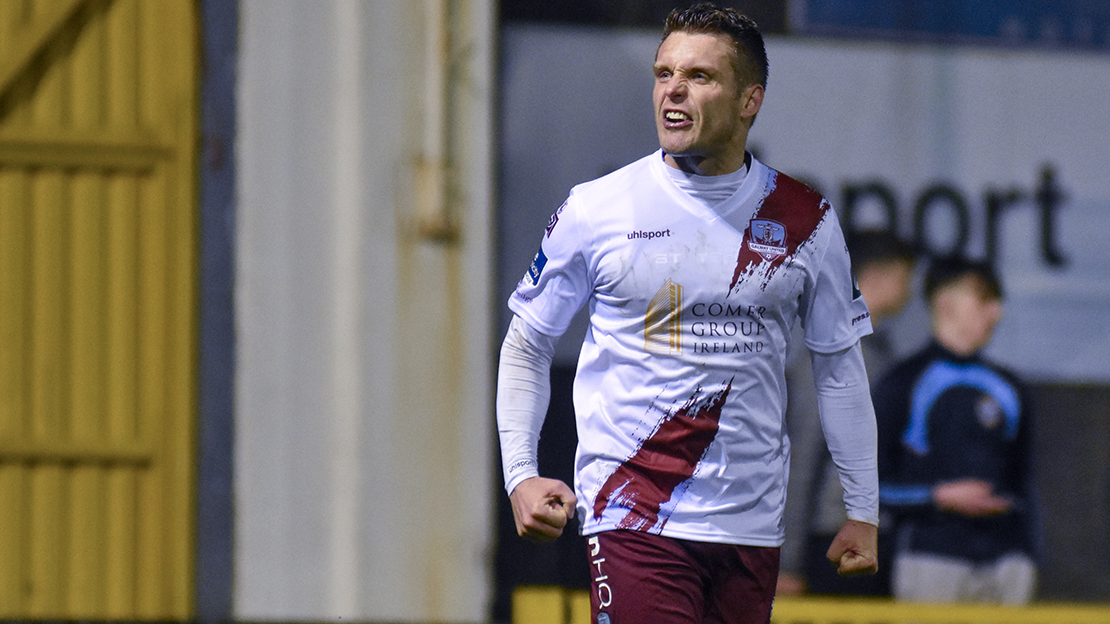 United were awarded a penalty when Ross Kenny got caught on the wrong side of Danny Furlong and hauled him down in the box, which referee Paula Brady no choice other than to produce a straight red card. Up stepped Alan Murphy and he slotted home, sending Gaffney the wrong way to equal Ski McGee’s record of 74 league goals for Galway United.

Confidence was high and a third goal arrived within two minutes when Carlton Ubaezuonu drove into space before unleashing an unstoppable drive that cannoned into the back of the net via the underside of the crossbar.

Danny Furlong went within inches of grabbing a second goal on the night but the in-form striker headed inches wide of the post after Eoin McCormack found him unmarked in the box.

A marauding run from the tireless Gary Shanahan ended with a perfectly hung up cross for Eoin McCormack to attack and head home to complete what was an impressive comeback for United at Eamonn Deacy Park. 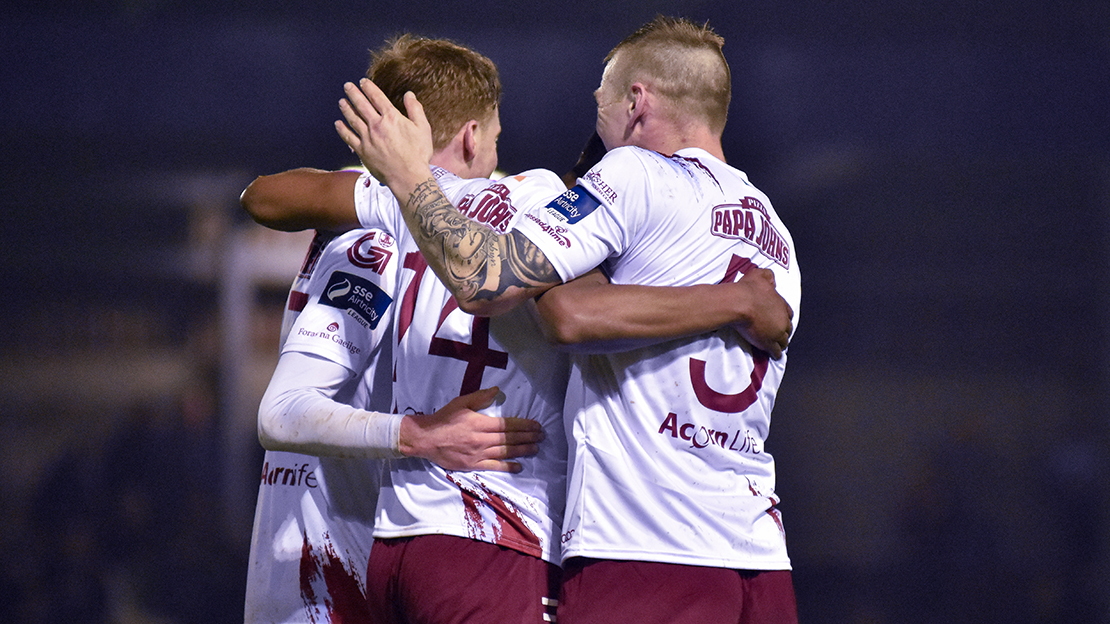