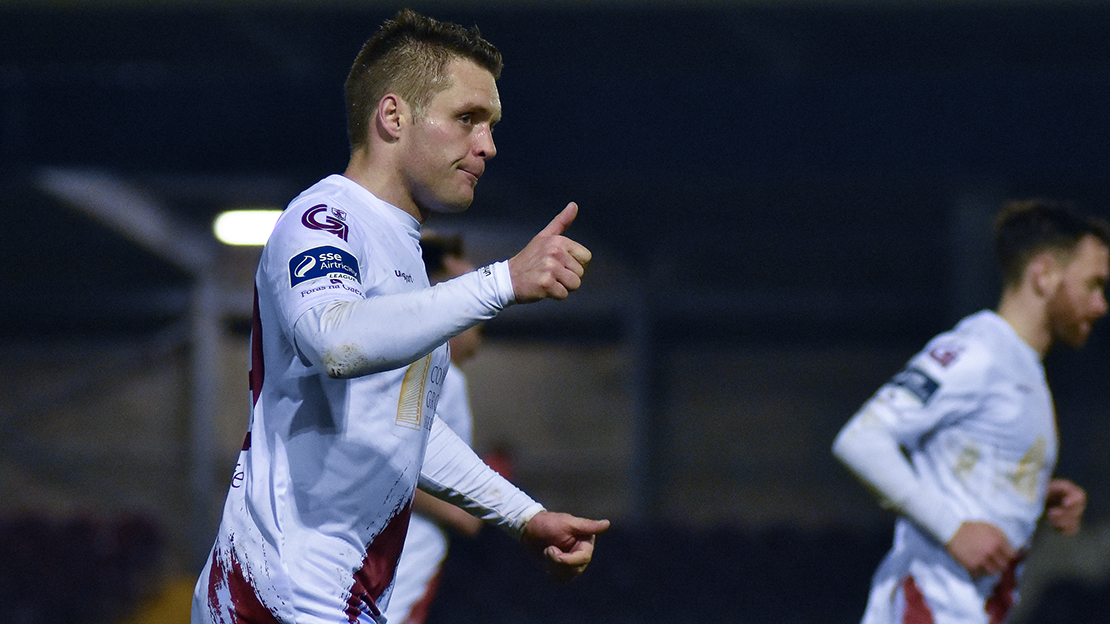 More importantly, Murphy fired home the penalty that put United in the ascendancy against Wexford FC at Eamonn Deacy Park.

The experienced midfielder believes positives can be taken from the game, but the first half fell way short of expectation.

Murphy told www.galwayunitedfc.ie: “It was an important three points because being brutally honest, the first half wasn’t a good display.

“We lost the battle I think, so yes the three points was the priority. Yes it’s good for me to get one of the goals, one more to go now, but it’s not about that. I want to get that done and go and try and win the league with Galway United, that’s the priority.

“I felt without a shadow of a doubt, we lost the battle in the first half in every area. We changed to 4-4-2, maybe that suited us a bit more. Second half we stepped it up and I think there was only going to be one winner. We dominated, we pushed, we’re happy with the three points but we’re not happy with the first half performance.

“No excuses, it doesn’t matter how you set up or what formation you’re playing, you shouldn’t lose the battle and that’s the bottom line. All we can do is try and learn from it. I think we started the first half fairly well and then we seemed to have a dip, so we need to learn from that. We’ll take positives and negatives from it and move on.” 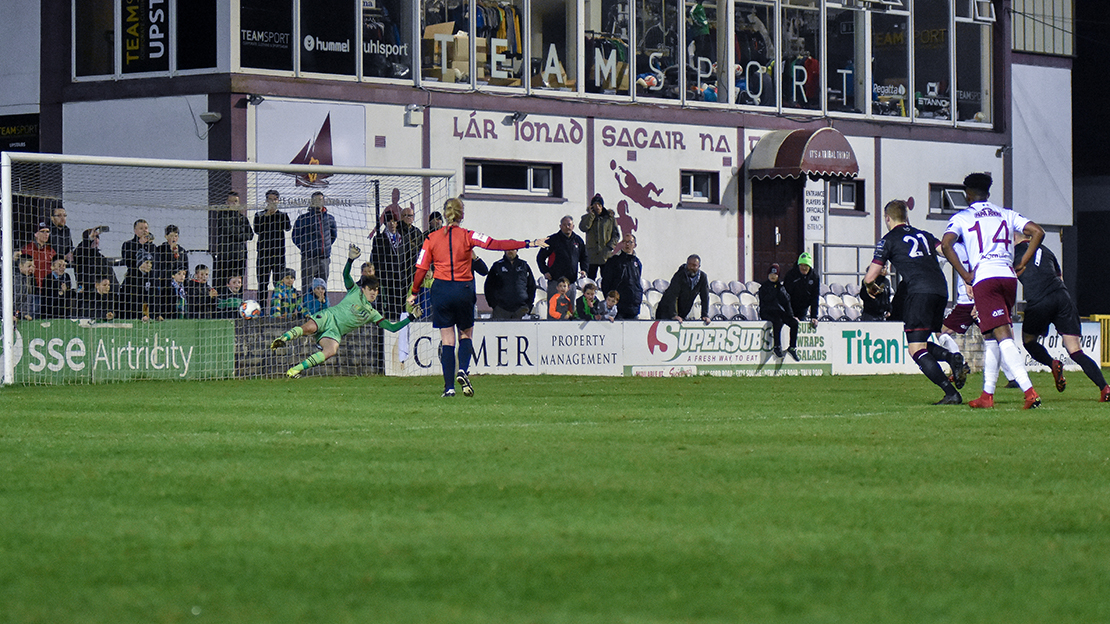 United produced a vastly improved second half display and the introductions of Stephen Kenny and Carlton Ubaezuonu turned the tide for United.

“I thought we moved the ball well in the second half, we got the ball wide, our substitutes gave us a bit of width.

“Going forward, if we have a second half performance like tonight where we move the ball and create chances, we have players to finish them. That’s what we need to do. We need to go out with the mentality of winning the battle.”