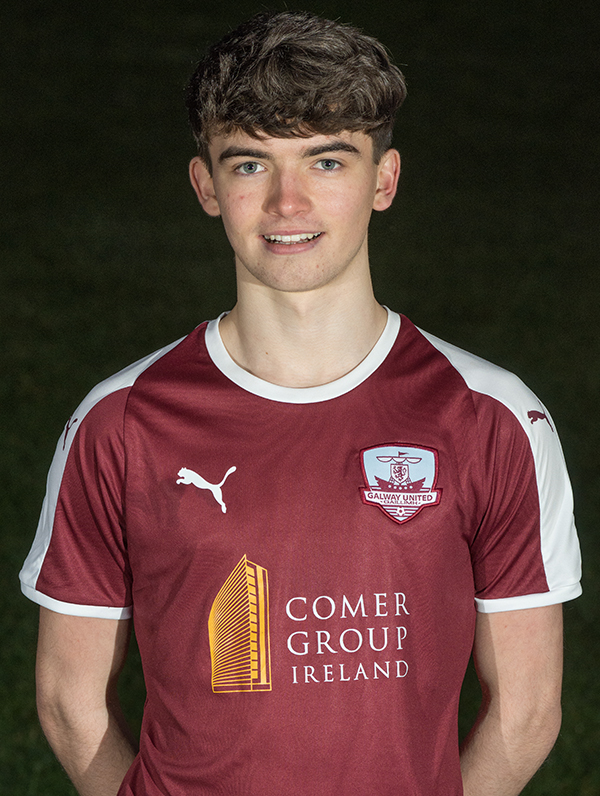 The central midfielder, who puts the team ahead of everything else, performed admirably as a centre-back for United after there was defensive shortages throughout the 2018 season.

Ben's commitment, attitude and versatility will mean he is a key player for United's under-19 side in 2019. He is joined at the club by his brothers Sam and Luke.