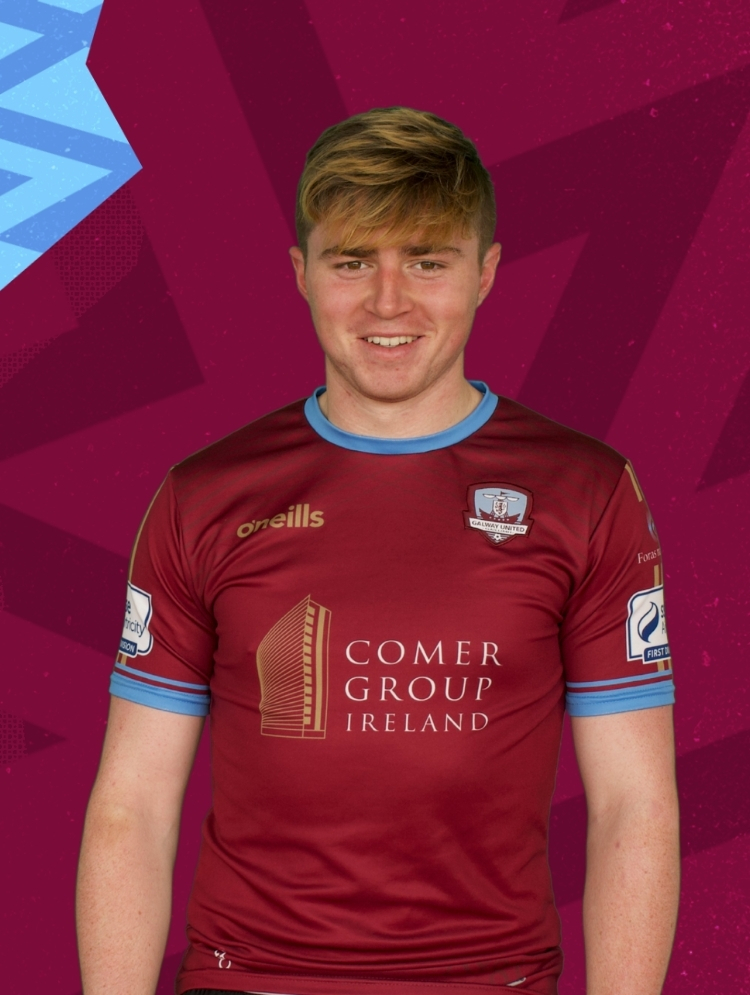 Caoilfhionn O’Dea joined United’s under-17s in 2017 from Clare side Newmarket Celtic and was an important cog in Alan Murphy’s side.

The central midfielder made 21 appearances, scoring 2 goals and it was no surprise to see his continued progression at under-19 level with the club.

O'Dea, who can also operate as a right winger, has been one of the most consistent performers in United's academy sides and it was no surprise when he made his first team breakthrough.