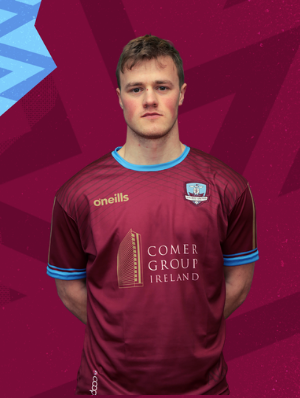 The tenacious young defender's progression started at United when he joined the club’s under-19 team in 2017, earning the captain’s armband by 2018, before making the step up to senior football.

A full-back, Chris made his senior debut coming on as a substitute in a 4-1 win against Athlone Town at Eamonn Deacy Park, in Alan Murphy's first game in charge of the club.

Following in the footsteps of his brother Colm, went on to make seven more appearances for United, making the right-back spot his own for the remainder of the season.

Horgan's form in his first season in senior football earned him a new contract for the 2019 SSE Airtricity League campaign, and he has renewed each year since.