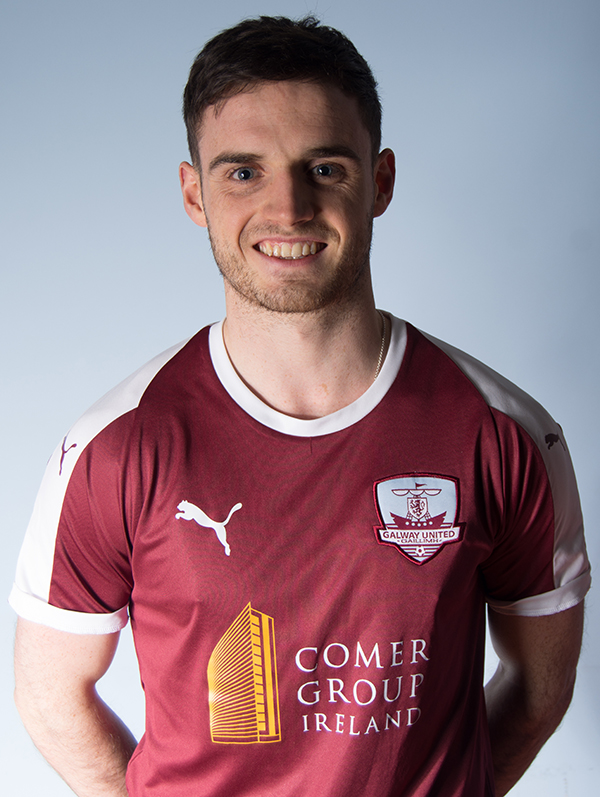 Conor Barry re-signed with United at the tail-end of the 2017 season. His return to Eamonn Deacy Park came after two seasons with Athlone Town.

The attacking midfielder had originally joined the club in 2014 from local side Salthill Devon.

He played a hugely influential role in United’s 2018 campaign, contributing 11 goals in 29 appearances, and his eye-catching form saw him pick up three consecutive Player of the Month awards at the club in June, July and August.

Unfortunately, work commitments prevented Conor staying with the United when the club moved to full-time ahead of the 2021 season. He subsequently joined Finn Harps.