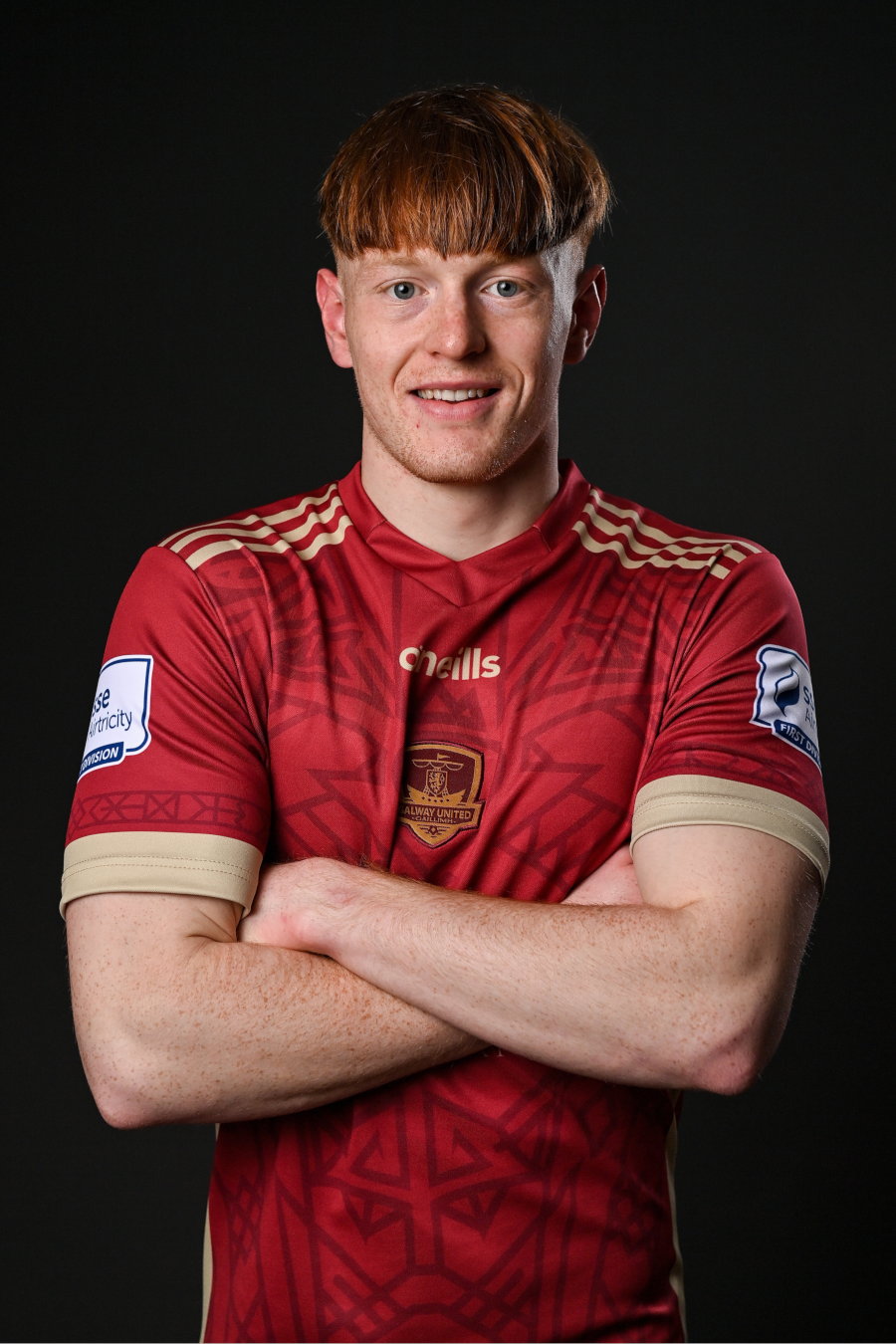 Central defender Evan O'Connor joined us in February 2022 after impressing in trials pre-season.

Evan originally joined the juvenile setup at Longford Town, progressing through the U17 and U19 levels, making his senior league debut in 2018.

In 2020, he moved to Ferrycarrig Park, initially with the Athlone Town U19's, but making league and cup appearances for the senior side. Evan spent 2021 as the defensive mainstay for Limerick side Regional United, where he was a teammate of Edward McCarthy.