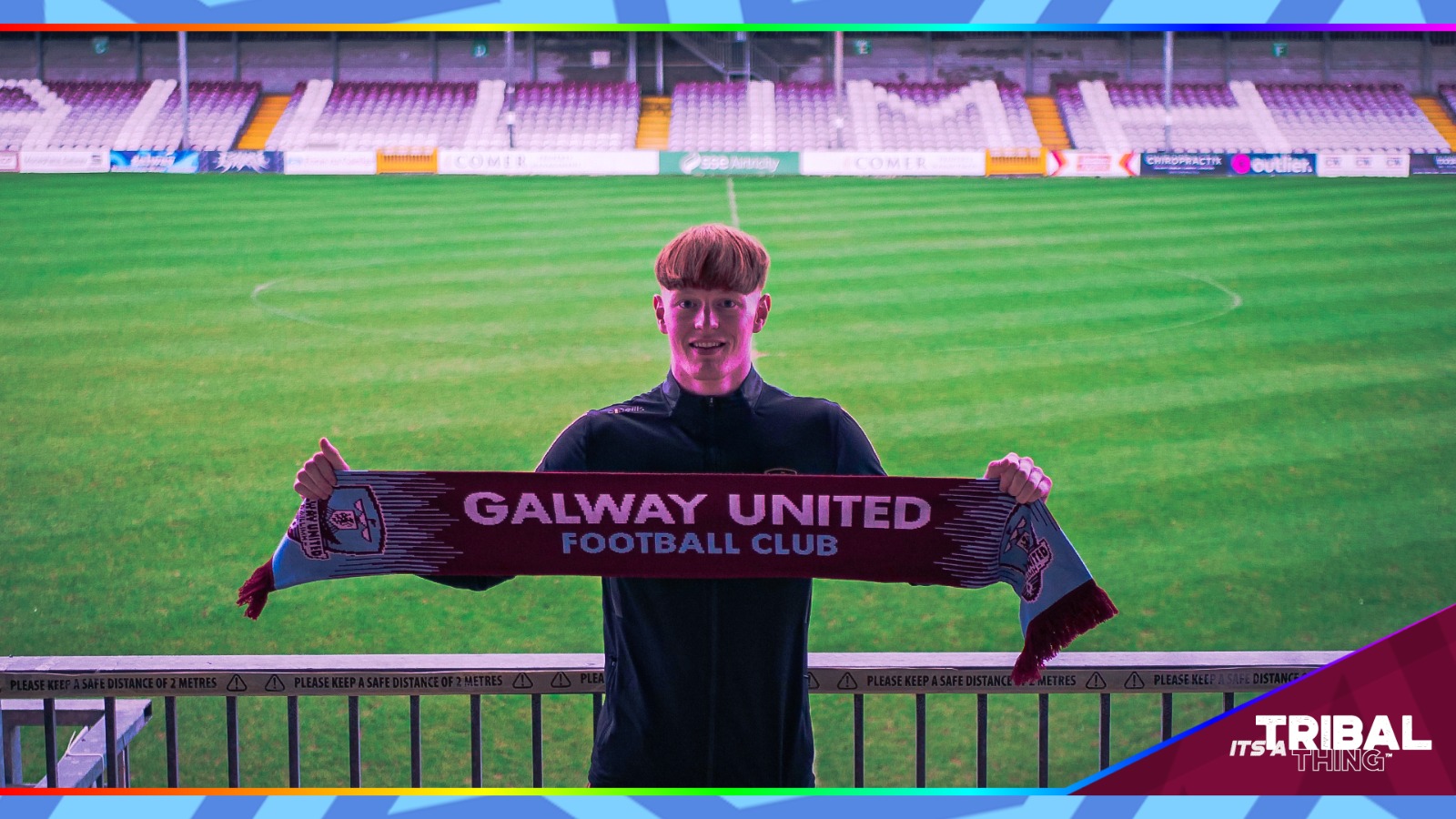 O’Connor, who learned his craft playing for both Longford Town and Athlone Town respectively, is a modern ball playing centre back who is eager to cement himself as a totem in the defence of the tribesmen. 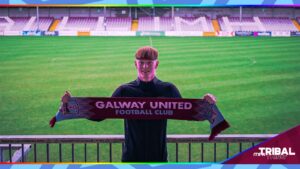 When talking to our media team today, Evan highlighted his understanding of the privilege of playing for the maroon army.
“It’s a big club to come to, I’m really enjoying it so far and I’m looking forward to a good season.”

Evan was on trial during our pre-season and impressed with some excellent displays, especially during a comprehensive victory against Finn Harps, and in the process caught the eye of many supporters in Ballinderreen. When talking to Evan, he stated the importance for him to be at the top of his game when wearing the maroon.

“The aim is to be a solid defender, to defend really well, and a good defender in this league will go far.”

Evan not only stated the importance of his role at the club, but also stated his ambitions with the club, that being promotion back to the Airtricity Premier Division.

“This club deserves to be in the top division of Ireland.”

Evan O’Connor is available for sponsorship for the 2022 season. Email commerical@galwayunitedfc.ie for more information