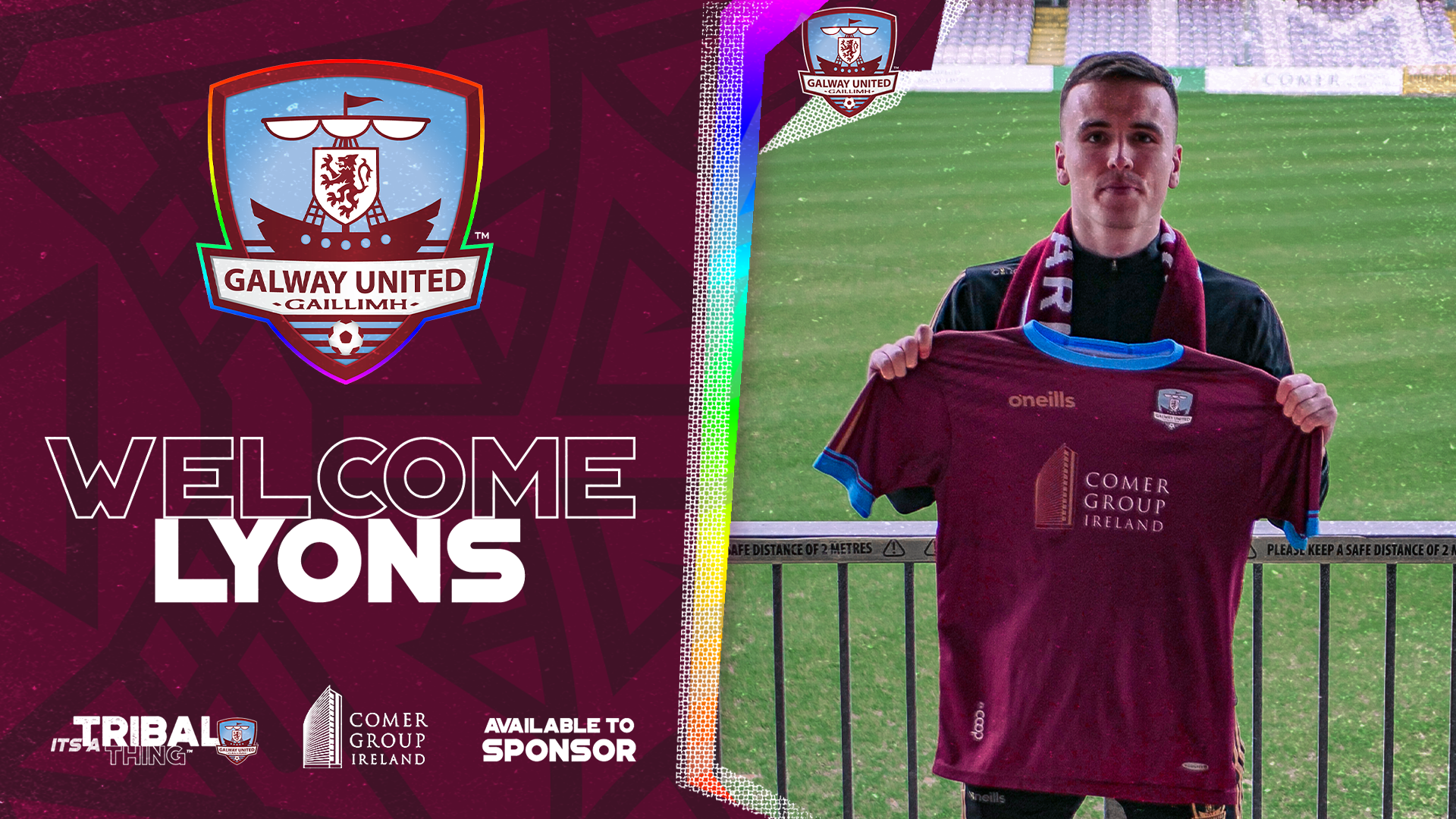 Galway United are delighted to announce the signing of defender Charlie Lyons.

Lyons, who joins United from Cobh Ramblers, made 16 appearances and scored two goals for the Rams in the First Division last season.

The centre-half who can also operate as a left-back joined Cobh in 2019 following a spell at English football league side Preston North End. The Cork native went on to make 66 appearances for the Ramblers during his time at the club. 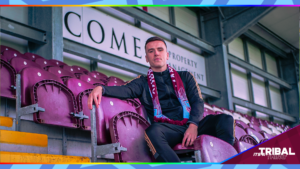 The 21-year-old has impressed while on trial with the Tribesmen in pre-season and has put pen to paper to move west for the forthcoming First Division campaign.

“John [Caulfield] sold the place to me so I am delighted to be here and I am looking forward to the start of the season,” Lyons told the club’s media team. 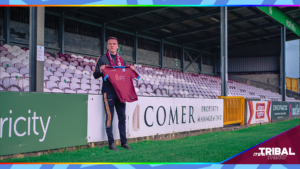 “Hopefully it can be a good year for the club and we can get promoted. It is going to be a competitive league this campaign but I fancy ourselves to be there or thereabouts. 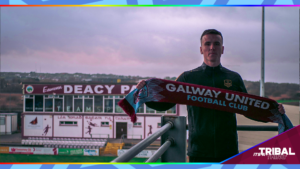 “We are only a couple of weeks out from the season starting, there is a good squad of players here so we are all looking forward to it.”

Lyons is available for sponsorship for the 2022 season – Email commercial@galwayunitedfc.ie for more info