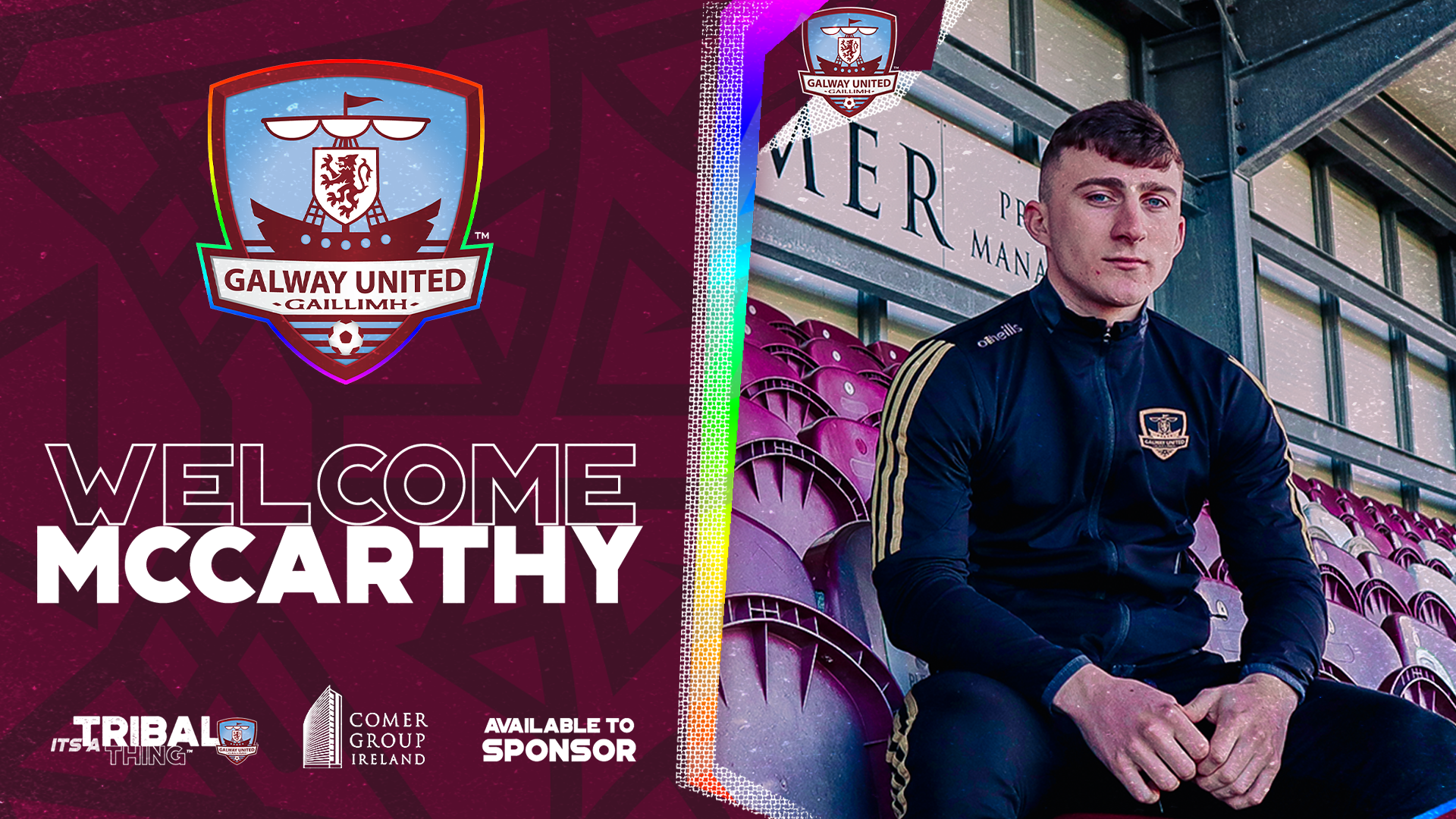 Galway United are delighted to announce the signing of Edward McCarthy.

McCarthy, who made 21 appearances for Treaty United in the First Division last season, joins the Tribesmen for the 2022 campaign following a short spell at Limerick junior side Regional United.

The 20-year-old can operate in a number of positions across the pitch having played as a midfielder, winger and full-back for Treaty United. The versatile McCarthy scored two goals for his native Limerick outfit in the First Division last year. 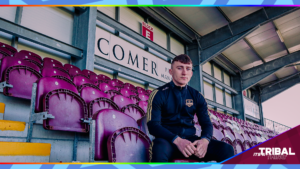 Following an impressive trial with United in pre-season, McCarthy was delighted to sign for John Caulfield’s side.

“I am happy to join the club; it will be a good challenge this year,” McCarthy told the club’s media team. 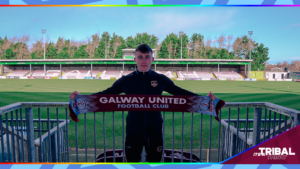 “I am looking forward to the start of the season, it was ideal for me to join the full-time setup. I will enjoy the step up to League of Ireland again and hopefully we can do well” 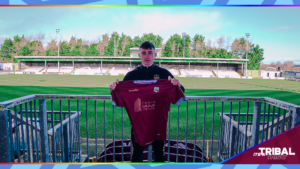 “I will work hard and give 110% every game, hopefully we can get the reward of promotion at the end of the season.”

McCarthy is available for sponsorhsip for the 2022 season, email commercial@galwayunitedfc.ie for more info