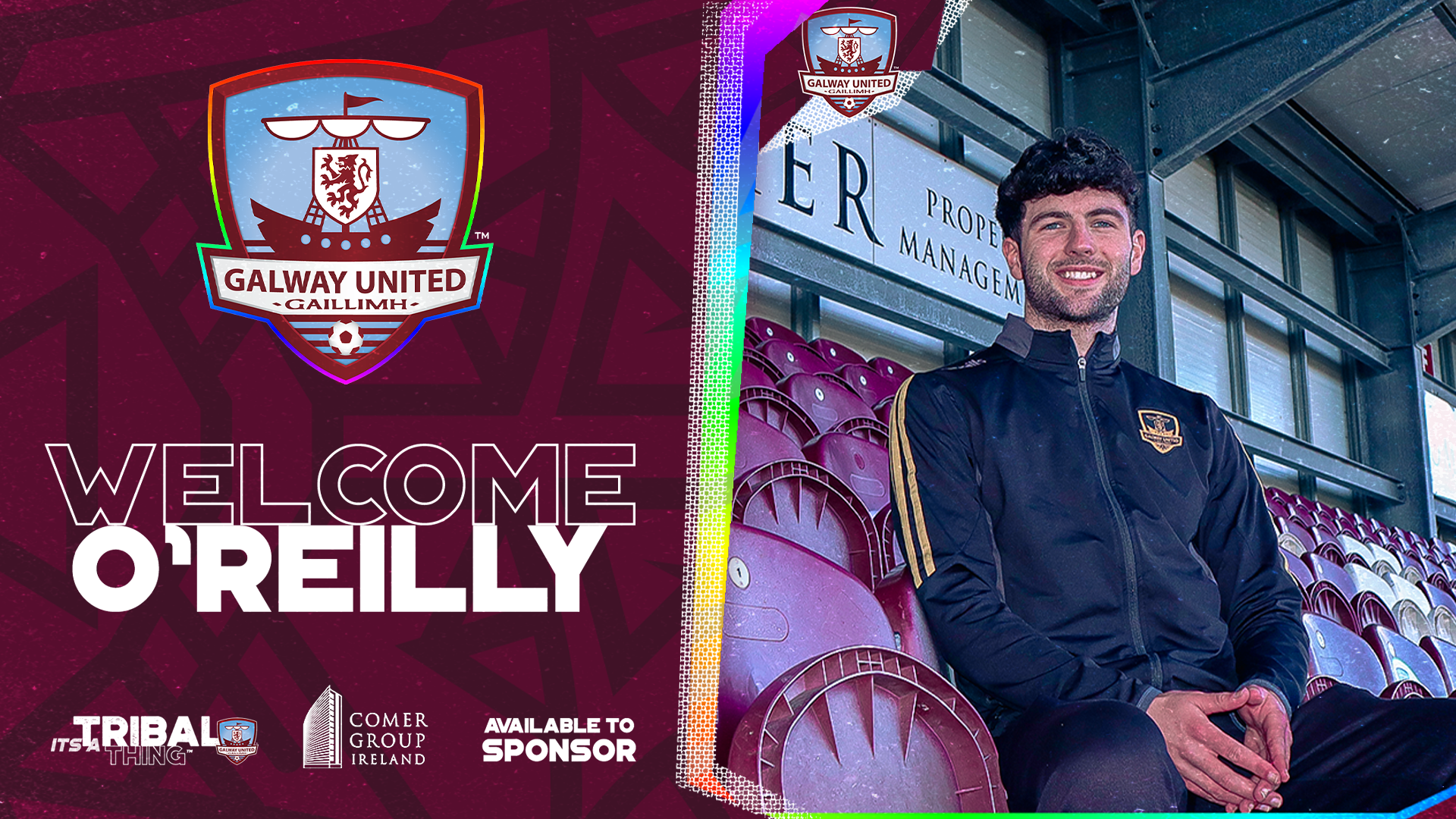 Galway United are delighted to announce the signing of Oisin O’Reilly for the upcoming 2022 season.

The former Athlone Town defender joins Galway United after a number of impressive displays whilst on trial during pre-season with the club. When talking to Oisin today, he emphasized his delight for joining the maroon army, as well as his eagerness to join up with the squad and begin his new journey in Galway. 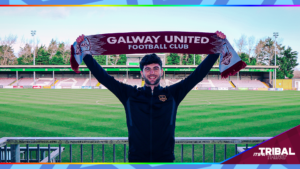 “I’m very excited to get the season going, it’s a pleasure to join such a big club and I can’t wait to get going.”

Oisin is a high intensity centre back, who is also comfortable playing anywhere along the back line, and his enthusiasm was also highlighted through his urge to start playing in Eamon Deacy Park and to play in front of the fans. 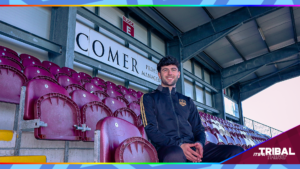 “For myself, I just want to get settled, get games under my belt, and hopefully have a good place in the team. I play a lot of positions; I wear my heart on my sleeve and have a lot of energy.”

Oisin is hoping for a successful first season at the club, and his idea of a successful year is promotion back to the Airtricity Premier Division, highlighting the quality in the dressing room as being a major indicator why they should be promoted, as well as one of his reasons for joining the club. 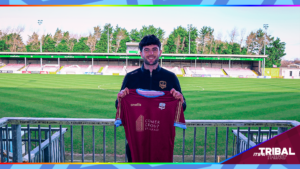 O’Reilly is available for sponsorhsip for the 2022 season, email commercial@galwayunitedfc.ie for more info