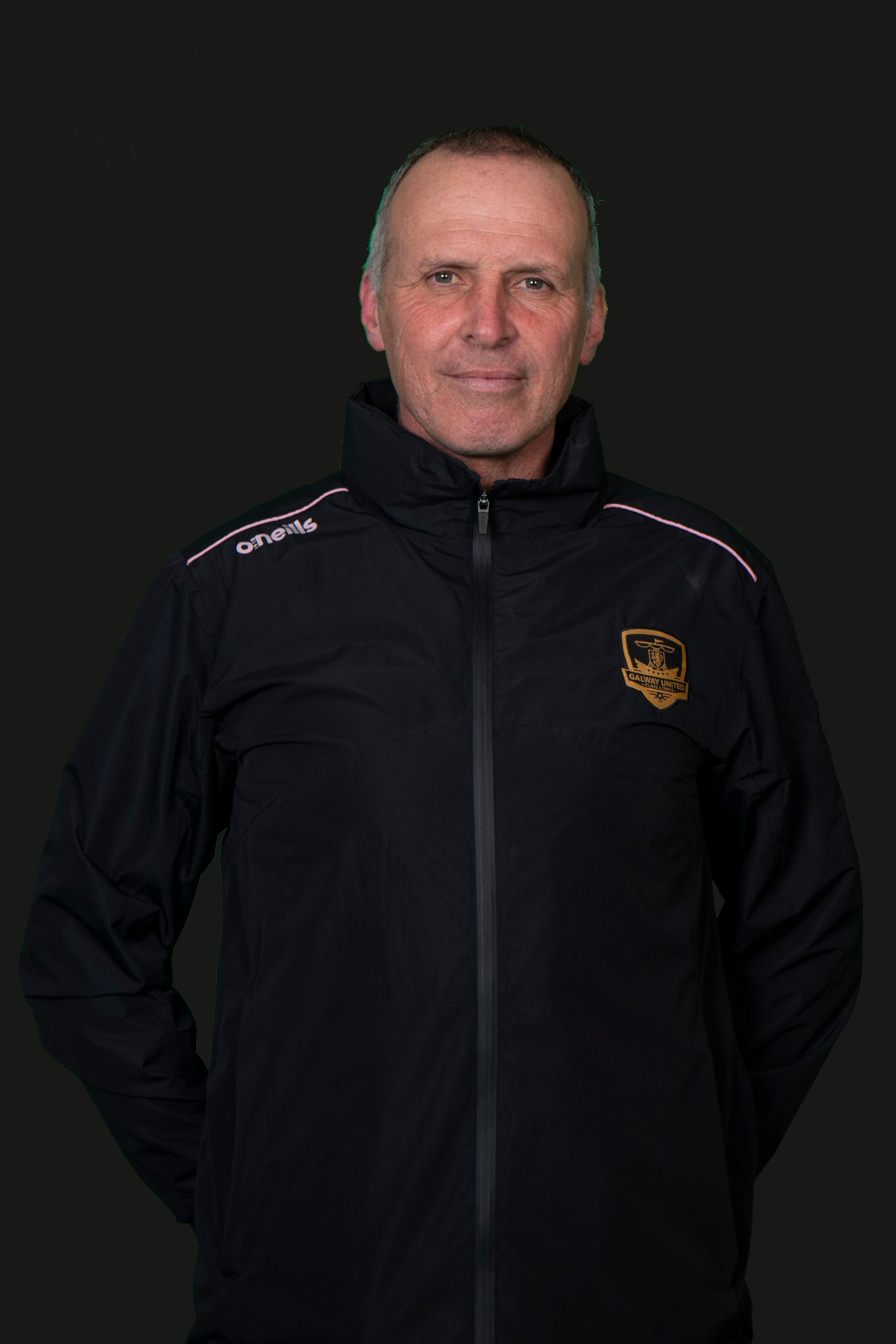 Glynn was named as Head of Youth Development at Eamonn Deacy Park in advance of the 2017 SSE Airtricity League season.

A club legend, he famously captained Galway United to their first FAI Cup win in 1991, scoring the winner against Shamrock Rovers at Lansdowne Road. He made 83 league and cup appearances for Galway United, scoring 25 goals in all competitions.