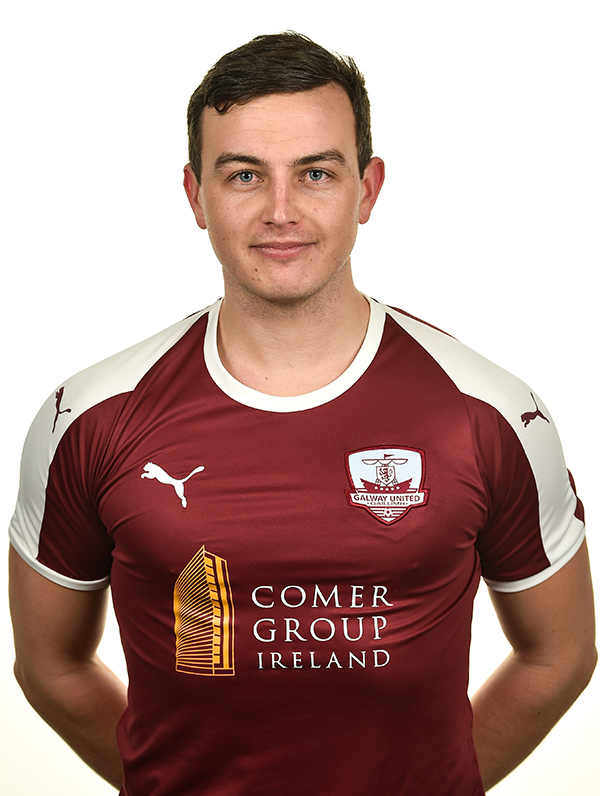 Ludden played his underage football at Mervue United, he progressed through the SSE Airtricity League underage system at Fahy’s Field before he made his senior debut for Mervue United in 2009.

Marc has embarked on his sixth campaign with Galway United this year, having made 140 appearances for the club over 5 seasons.