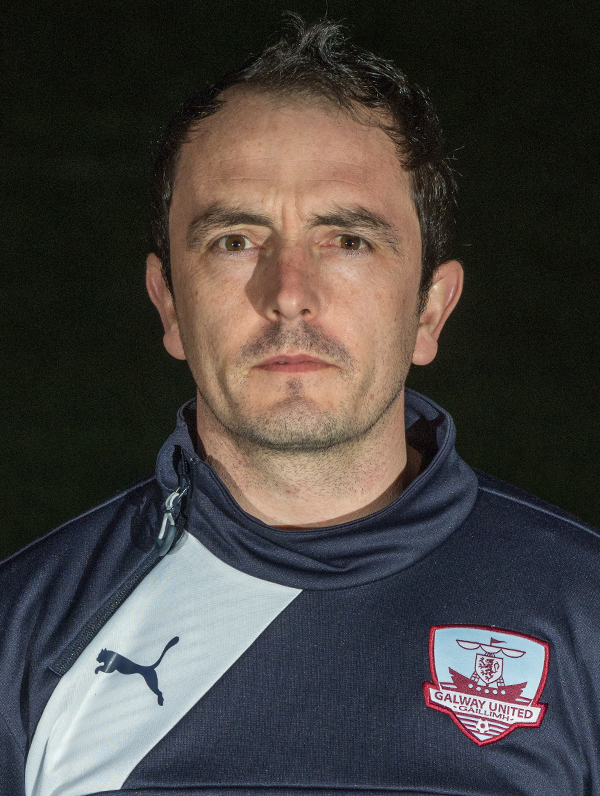 (In January 2021, Nigel Keady stepped down as U-19 Academy Manager, due to his commitments as a Regional Manager with the FAI.)

Nigel was a former United stalwart as a player, but returned to Eamonn Deacy Park in 2015, to join Johnny Glynn’s under-19 backroom team as a coach.

He has long been a servant to Galway football through his work with the FAI, and has also spent a season in charge of the Galway WFC.