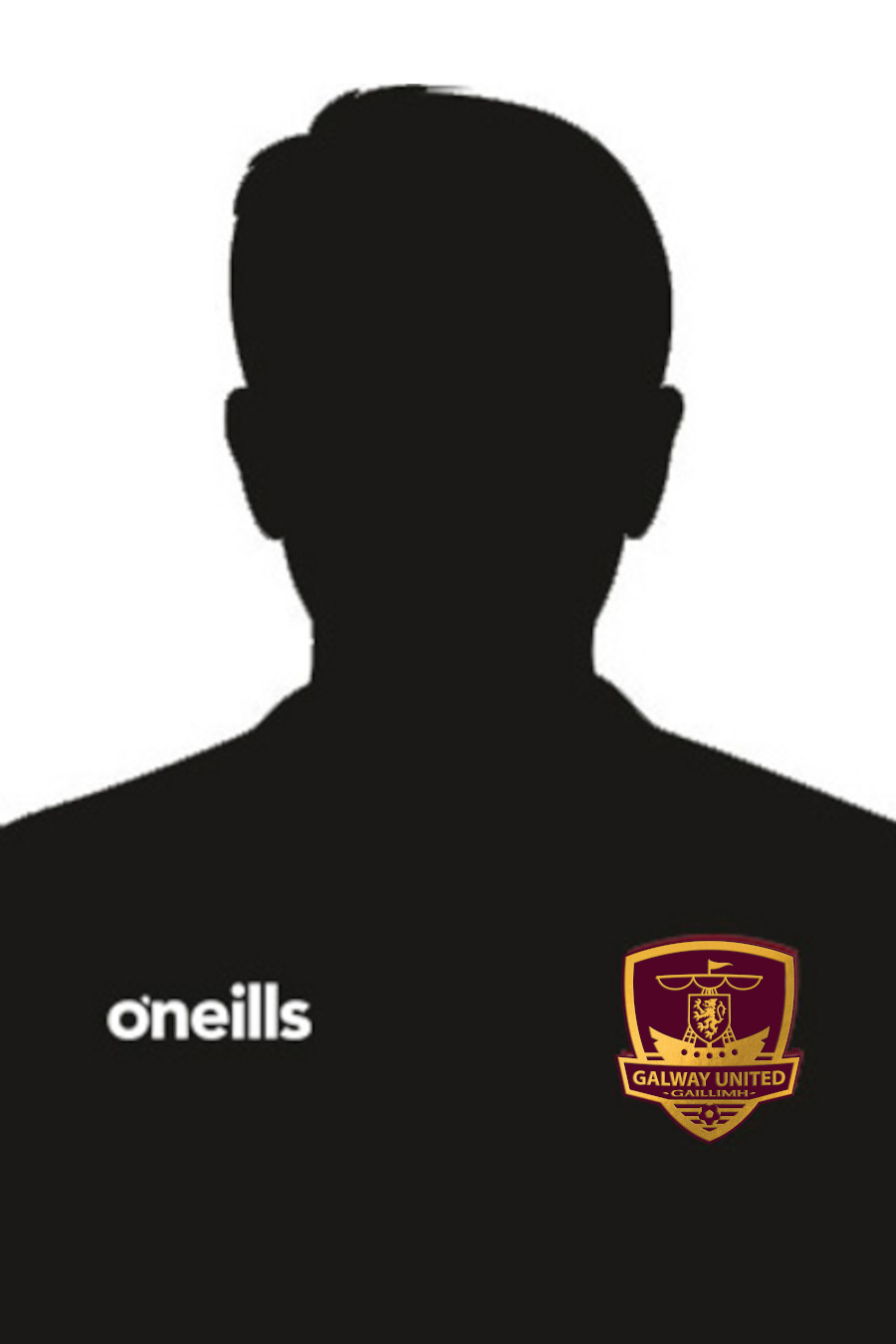 Centre-back Tommy Lillis joined the Academy from Salthill Devon, starting with the U13's in 2020.

A born leader, Tommy was selected for, and captained, the Galway Town team.

He makes the step up to U17 this season, having played in the heart of Xavi Vazquez' U14 side last year, who won the Academy's first ever National League honours.

Tommy's performances were rewarded in March 2022, when he made his international debut for the Republic of Ireland U15's, alongside Kyle Fitzgerald and Eoin Hannon.